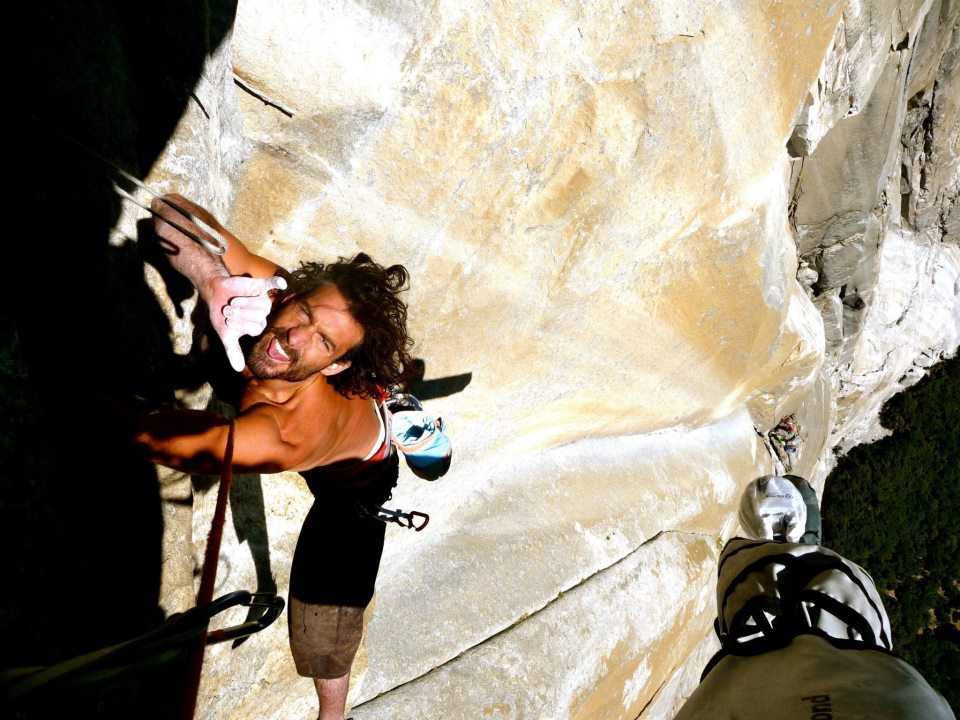 On Wednesday, March 9, Eric Michael Klimt died in a fall from Moonlight Buttress (5.12d), a classic 11-pitch crack
climb in Zion National Park, Utah. He was an accomplished climber and teacher.

Klimt, who had been on the route before, was alone and planning on rope-soloing the upper pitches by rappelling in from the top, according to his family.
Another party of climbers saw Klimt fall at around 12:30 p.m. and alerted the Park Service.

Park Rangers recovered his body from the base of the climb, 1,200 feet below the summit. He was found wearing an intact harness with a GriGri attached
to his belay loop with a carabiner. The rest of his gear was still at the top of the climb.

The cause of his fall is unknown.

His family had initially asked friends and the media to withhold his name, to give them time to contact other friends and family, until his sister Kirsten
Klimt broke the news on Saturday.

In a Facebook post, she wrote: “We wanted to share this news with the world at large as there are so many people out there who know and love Eric and would
want to know.

“While we are grieving the loss of a wonderful man, brother, uncle and son, what we’re focusing on as a family, was that this was an accident, and that
he died instantly doing something he loved.

“Eric was at his best when he was climbing, and I know his passion inspired a lot of us.”