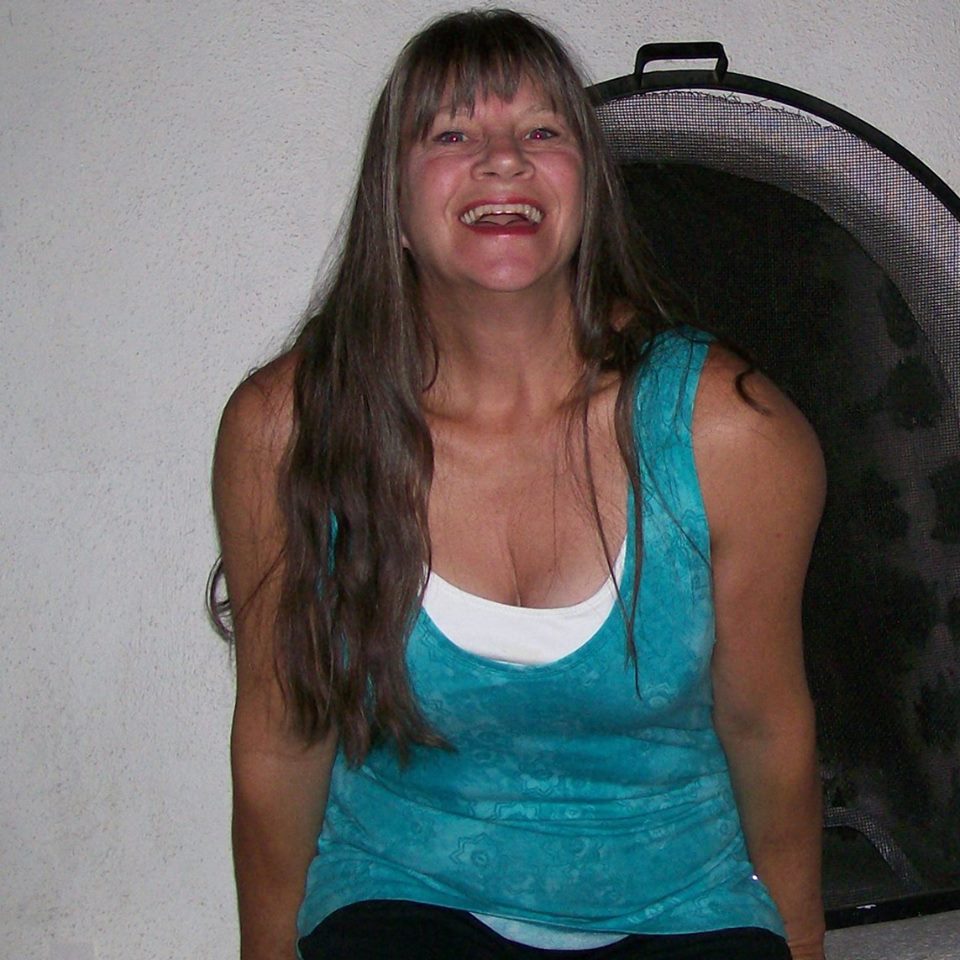 Susan Sarossy died in a fall in Diablo Canyon, near Santa Fe, New Mexico on Monday, January 18. She was a prominent
and respected member of the local climbing community.

“It is just very tragic,” a friend of hers (who wishes to remain annoymous) writes in an email to Rock and Ice. “She knew damn near every climber
in northern New Mexico, and we are all very devastated by this.”

Sarossy, 59, fell around 170 feet from the second set of anchors on Appendicitis (5.9+) at the Sun Devil Wall – an area known for its classic
multi-pitch sport routes. She had been cleaning the anchors when she fell.

Her friend, quoted above, was in the canyon at the time of the accident. “I turned around just in time to see a dark object fall to the ground… I guess
I thought it was a large boulder. The sun was setting on the wall, so it was just dark enough to not really be sure of what I saw.”

Sarossy was top-roping Appendicitis with two ropes tied together. “She was clipped into a figure eight on a bight in the middle of the second
rope to avoid passing the knot…” her friend explains.

As the light faded, Sarossy went up to clean the anchor. It’s likely that she clipped the wrong side of the figure eight on a bight, the tail end of the
rope, back into the anchors rather the rope side that went to the belayer. When she weighted the rope, there was nothing to hold her and she fell to
the ground—the tail end of the rope whizzing through the anchors.

Three physicians from the University of New Mexico were among the first to respond to the accident. Sarossy was found face down, with severe head trauma
and “obvious compound fractures to her legs,” according to Journal North. Dr. Keith Azevedo reported to the Santa Fe New Mexican that he administered CPR and at one point felt a pulse.

Sarossy was pronounced dead at 5:15 p.m. by personnel from the Office of the Medical Investigator.

Members of the Santa Fe County Fire Department also responded to the scene. Among the responders was Scott Hicks, who had been married to Sarossy for 19
years prior to their divorce in 1999.

Hicks remembers Sarossy as a”‘great mother,” according to USA Today. “She was very free and giving of her time. Very nonjudgmental.”

This is the second anchor cleaning accident in the last two months. On December 20, North Carolina climber Kayah Gaydish was killed in a 50-foot fall at
Hidden Valley, Virginia. Both accidents are sad reminders to all to double-check everything, every time.