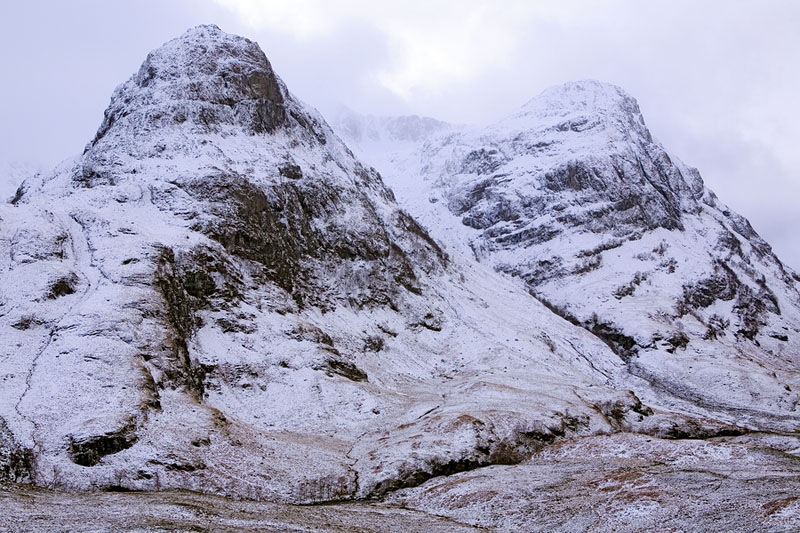 An avalanche has swept six climbers off the Scottish Highlands peak Bidean nam Bian, 3,772 feet high, near Church Door Buttress, killing four and seriously injuring a fifth. A sixth climber summoned help. Bidean nam Bian, near Glenco, is the tallest peak in the area, a complicated mountain and a popular winter destination climb. This was the worst avalanche in Scottish history and the worst in the UK since 1863 when an avalanche in Lewes, Sussex, spilled over a chalk cliff killing eight people in town.

The team of three men and three women were descending the peak’s south side when the snow slope broke, sweeping them hundreds of feet down the mountain. Two nearby climbers found the injured climber, a 24-year-old woman. The four dead were buried under snow.

Avalanche danger in the area had been rated as “considerable,” the second lowest rating on a scale of one to four.

Three of the dead have been identified as Una Rachel Finnegan, 25, Tom Chesters, 28 and Christopher Bell, 24.