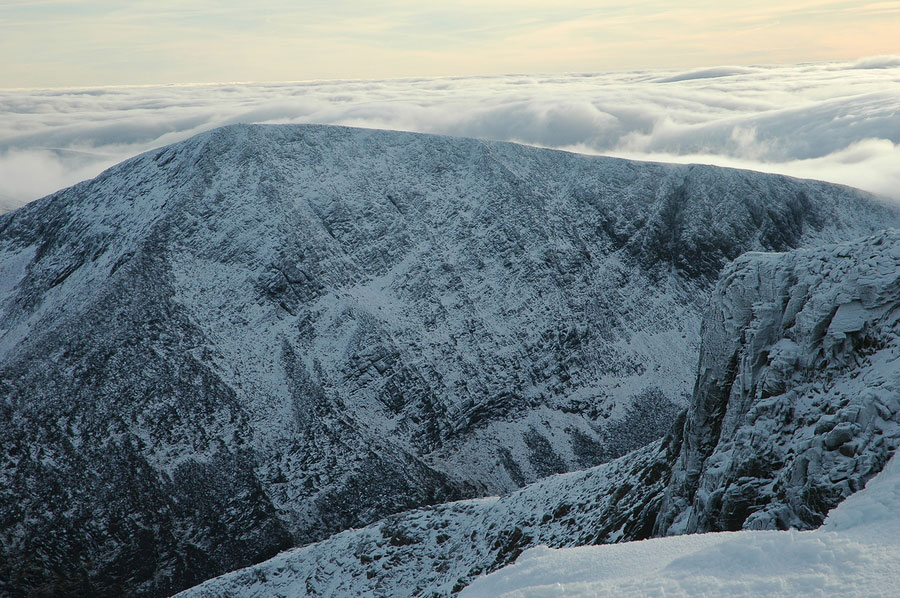 The recent incident occurred in the Chalamain Gap area. The three were buried under nine to 12 feet of snow. Two of the victims, a man and a woman, died soon after being airlifted to the Aberdeen Royal Infirmary. The third climber, a man, died from his injuries later in the day. Nine other people were injured in the slide. The avalanche danger had been noted as considerable by the Sportscotland Avalanche Information Service, due to warming conditions, which the Cairngorm Adventure Guides noted on their website as “like spring at times.” In 2011, 21 climbers died in Scotland’s mountains.