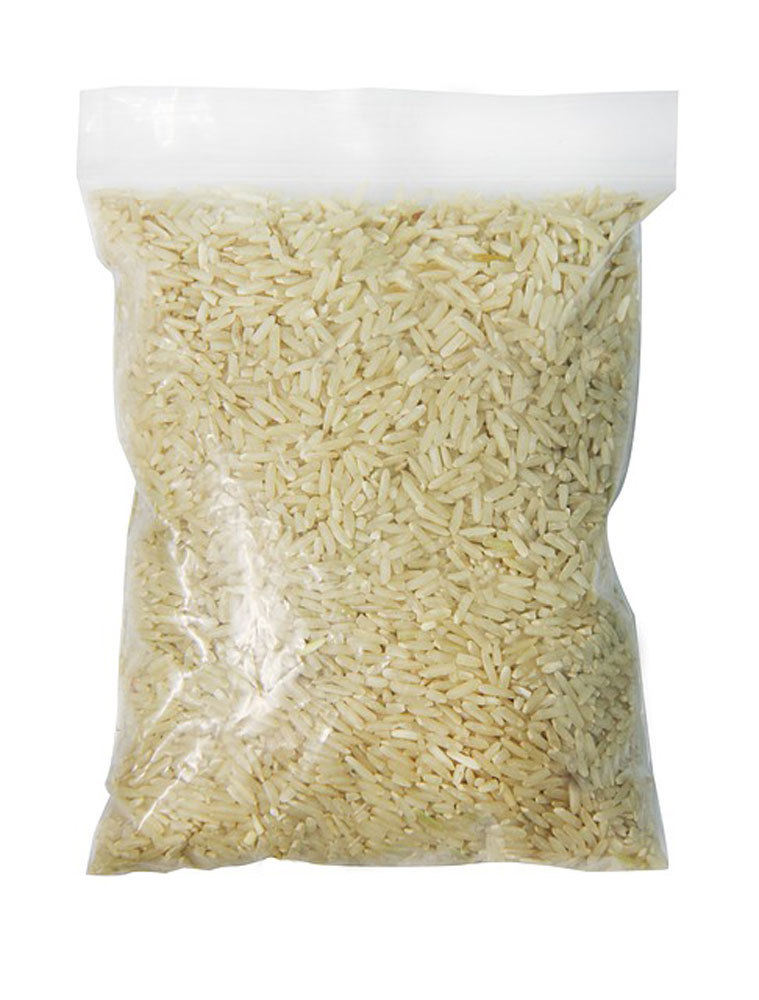 Rock climbers are often advised to seek out opposing-muscle exercises, and the most basic one would be training the extensor muscles of the hand to balance out the flexors. One such way I have come across is plunging your hands in a bucket of rice and working the extension and rotation. Is rice- bucket training effective or would a tool that utilizes rubber bands be better?

The assertion that some ephemeral imbalance of agonist-antagonist strength leads to elbow and bicep tendonitis, carpal tunnel syndrome, and
various injuries to the hand tendons and tendon pulleys is absolute bollocks. Even after you apply the construct that this is kung fu magic
using rice, and therefore Eastern medicine, and therefore we Westerners may have trouble comprehending, it is still way beyond the pale.

Your extensors are largely designed to extend your fingers into a position whereby you can take hold of something. Your flexors are designed
for gripping power. That they do not, and could not, have the same force output is more obvious than saying: Kim Jong-un is a numpty dictator
who should have remained a spoiled brat!

Let’s say instead that the flexor/extensor imbalance exceeds some ratio of force potential. Show me a single study that, having determined
this ratio, de nes how it affects a potential glass ceiling for power training in an athlete and I’ll bake you a Humble Pie.

I have seen one study, done in the early 1990s, that looked at the relationship between the speed of an agonist contraction and antagonist
strength. This study demonstrated that a weak antagonist could limit maximum speed, presumably as a protective mechanism because of its
inability to sufficiently halt the agonist when it’s time to stop, (i.e. you can’t contract at full throttle unless the hand brake is big
enough to prevent end-range impact). I will point out here that the speed of a contraction is not necessarily related to maximum strength.

Though there is little research around the interplay of agonists and antagonist muscles in the forearm, and virtually nothing at all that addresses
any imbalance as a catalyst for injury, in truth this exercise can only be great for your general forearm strength. So if squeezing rice
oats your boat, then unleash yourself to the ways of the warrior, let your chi oat free and feel the power—but no one really knows
if it will prevent or heal injuries.