Do cam teeth actually do anything? 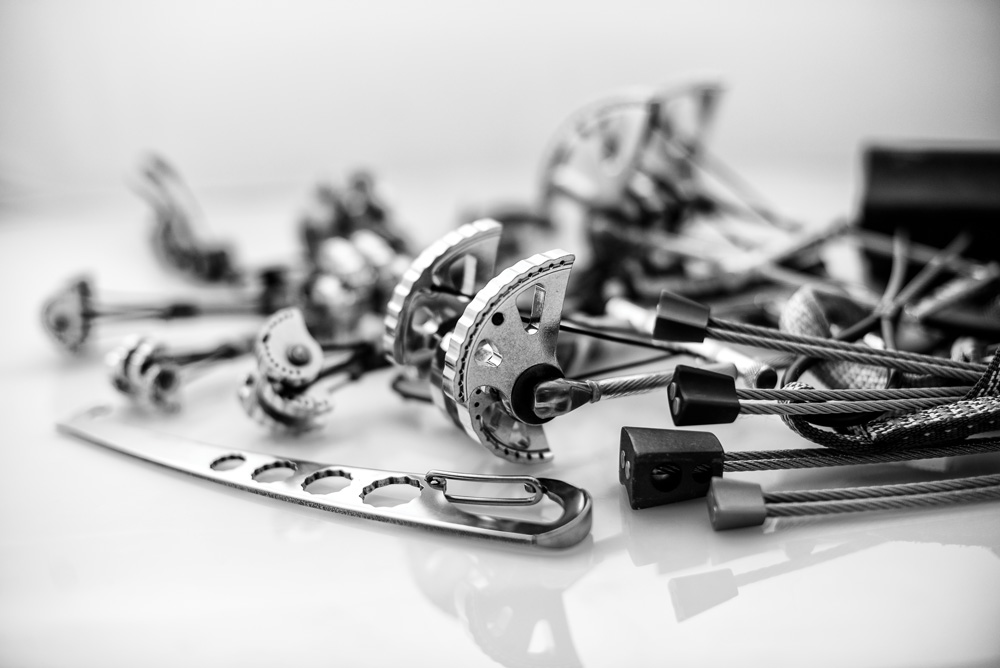 Cam teeth are teats on an ironing board. Manufacturers
add them only because, while few of us can grasp the real magic that locks a cam into place (the constant angle), we know from experience that teeth
bite. When we see teeth on a cam we think yah, that’s secure. But it’s all just genius marketing, as cams without teeth would hold just the same. In
fact, since part of a cam’s holding power also depends on friction against the rock, you could argue that a cam without teeth could outperform one
that has them, as the greater surface area of the toothless cam would increase friction. But it’s complicated.

When Ray Jardine rolled out the first commercial camming unit, the Friend, in the mid 1970s, he tried to be practical by making smooth-faced cams. But
the first climbers to see the units scoffed and said they’d never hold. Only after Jardine added teeth to the cams did climbers begin to trust them.

Some people (myself included) claim that the teeth do help the cams bite into grimy placements. That seems to make sense but there’s no data to prove the
theory. Still, since confidence breeds safety, the psychological advantage afforded by cam teeth more than justifies their existence. So, to answer
your question, yes.