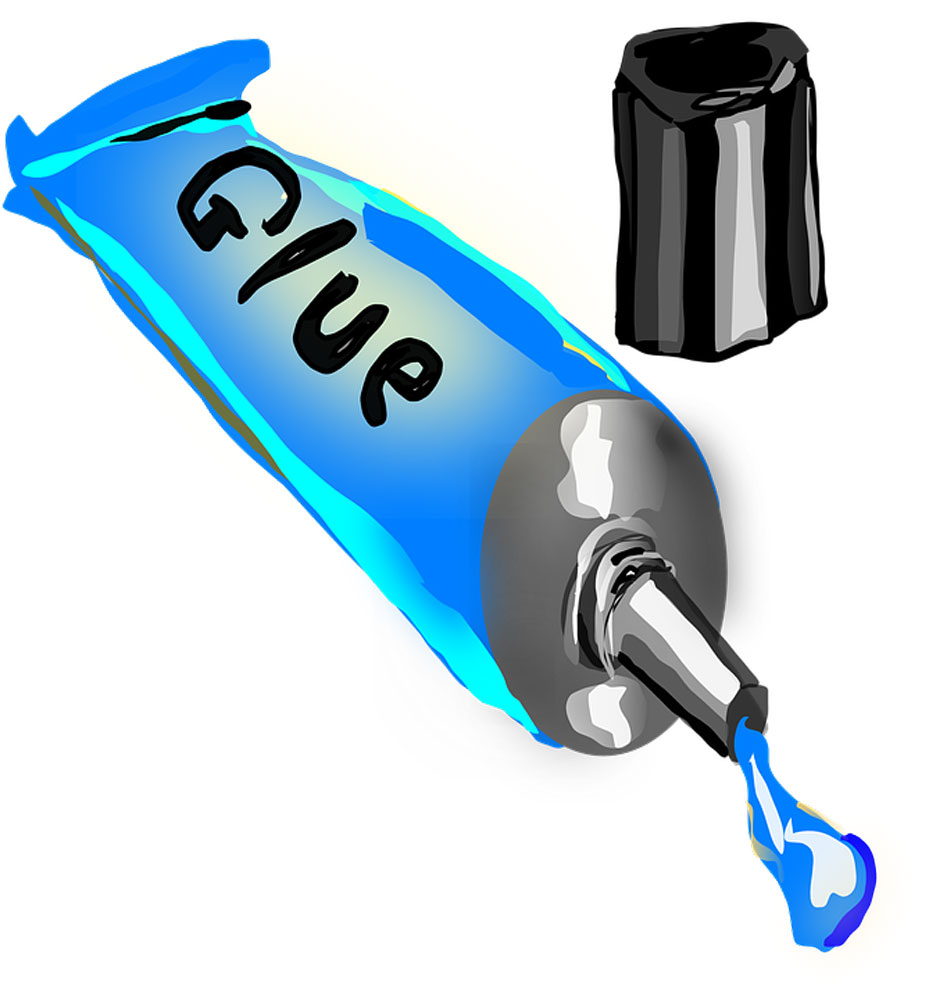 I broke the hold off a mega classic and wonder if I should glue it back. What are the rules, and if it is OK to repair the hold, what type of glue should I use?

I also pulled a hold off one of my favorite climbs, last week. The route was one I’d put up 25 years ago, and my sense of ownership, entitlement
even, immediately tempted me to grab the glue bucket.

Then I thought about the effort and mess necessary for the repair. Perhaps, I surmised, it might be easier to work out the move minus the hold.
The wall missing the grip was blank and looked impossible, but you never know.

Three climbing days later I still haven’t sent the rig, but I’m 50 percent on the new sequence and looking forward to the SFA (Second First
Ascent). The new moves (you now do three where before there was one) are harder and less obvious than the old sequence, but in all ways, aesthetics
especially, the revised route is better than a repaired version would have been.

Some climbers don’t mind a lot of glue on their routes; others will chop your baby for hav$ing even a dollop of it. John Bachar didn’t just hate
the sight of a glued hold, he hated when his fingertips touched it, even when the glue was carefully applied and invisible.

Most people will land between the two extremes, and you have to judge how gluing will be received at your crag.

There are other considerations besides social acceptability. Is the hold intact, for example? If it broke into bits, even if you found all of them,
the hold will, like a shattered cookie jar, never look quite right. Or, perhaps the wall’s matrix crumbled; you’ll need a solid base for a permanent
repair. And are you putting the same hold back on or making a hold from glue? The line between a repair that is tastefully and artfully done and
an outright fabrication might seem obvious, but “hold repair” is often an excuse for fashioning a grip from whole cloth, or enlarging what was
originally a smaller or worse hold, i.e. the “Bird-Bath” on Punks in the Gym at Arapiles.

Assuming all attitudes and conditions including planetary alignment are in order, the type of glue to use is critical. Look to the glues that hold
bolts in rock. These are two-part epoxy resins that bind at a molecular level. The right glue, applied properly, can be stronger than the rock
itself—the cliff will erode around the hold. Hilti and Powers sell such glues in self-mixing tubes. Sika is popular, but black globs of the
stuff on rock will make the hold odious. Bondo auto body filler, available almost anywhere, is bomber and sandstone colored. If you do the work,
do it well, and practice at home rather than learning on the job.

This article was originally published in Rock and Ice issue 236 (August 2016).