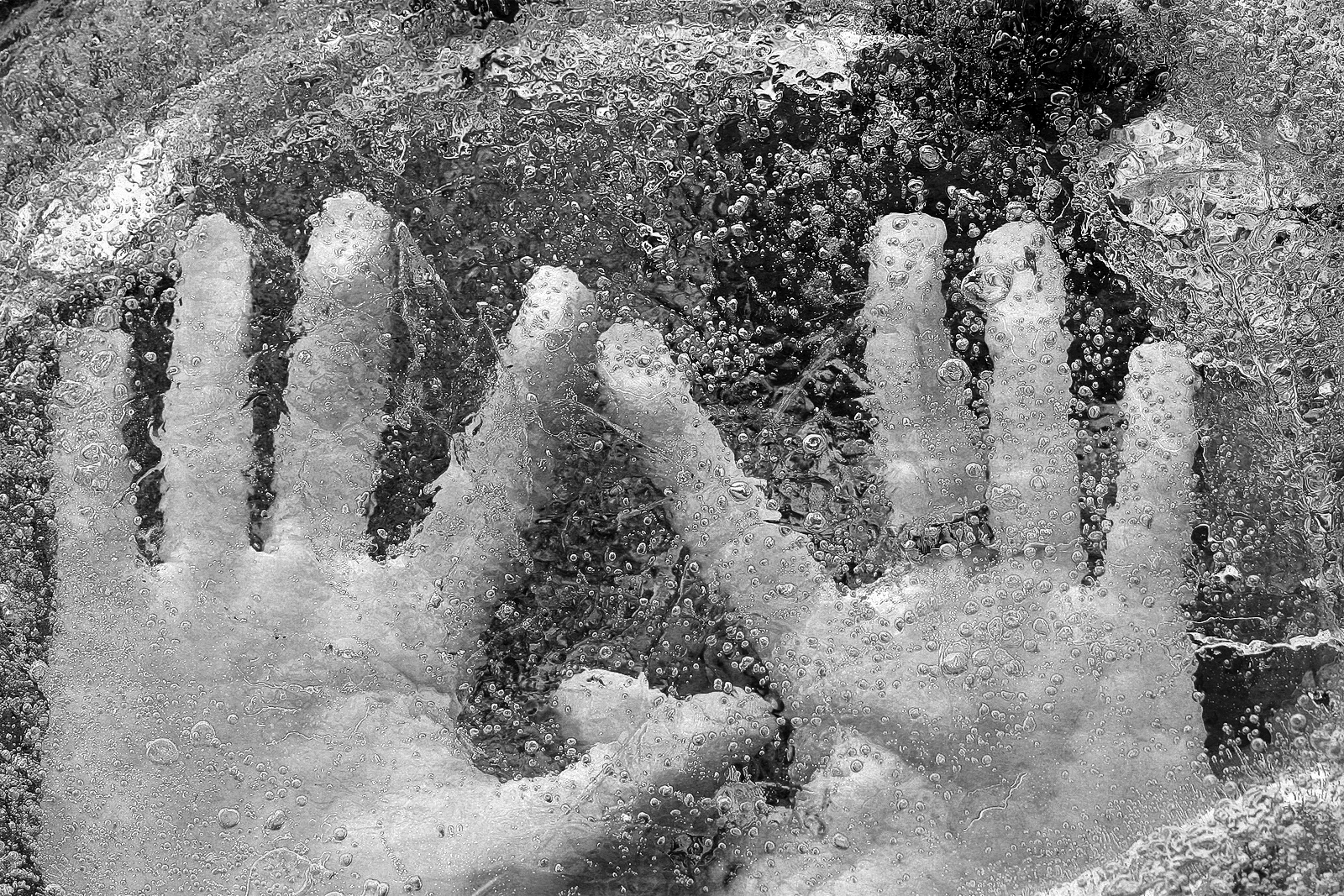 A few weeks ago I noticed tenderness in the last joint of my index finger after a session at the gym. I mentioned it to a friend, who suggested a treatment that works via the Hunting Response. Essentially, I alternated dipping my finger in hot and ice-cold water for around 10 seconds for 10 minutes or so. I didn’t notice any immediate effect, but the next day my finger was completely pain free. I was just curious if you think this method of treatment is effective.

I’m not sure how you relate the Hunting Response to the icing protocol you mention. Really, though, it’s neither here nor there because I don’t think icing,
or cryotherapy, is an especially therapeutic intervention for anything outside of a nice single-malt scotch.

There is precious little evidence to suggest that one icing method is better than another because there is nothing to suggest that any of them work at
all! Except of course for pain management—if it’s numb, then by definition it’s not painful.

In terms of whether ice speeds up healing, the jury is still scratching their collective asses, stroking their beards and staring at the ceiling. You could
pretty much find any statement you like when looking at research into cryotherapy to support whatever penchant you hold. “No!” I hear you scream. First
stretching is thrown out of the injury-prevention toolbox and now we’re ditching icing? What about reducing inflammation and swelling?

Actually a load of evidence indicates that ice increases swelling when applied post injury. Even if icing worked to reduce swelling, do you really want
to stop inflammation immediately after injury? That process is responsible for bringing in the building blocks to repair your snapped whatever. The
inflammatory process has evolved over hundreds of thousands of years. Do you honestly think you are smarter than evolution?

I dare say that the pain you experienced would have settled anyway had you done nothing. At the very least you can’t rule that possibility out. Perhaps
one of your mates took pity on you and purchased you some distance-reiki without your knowledge?