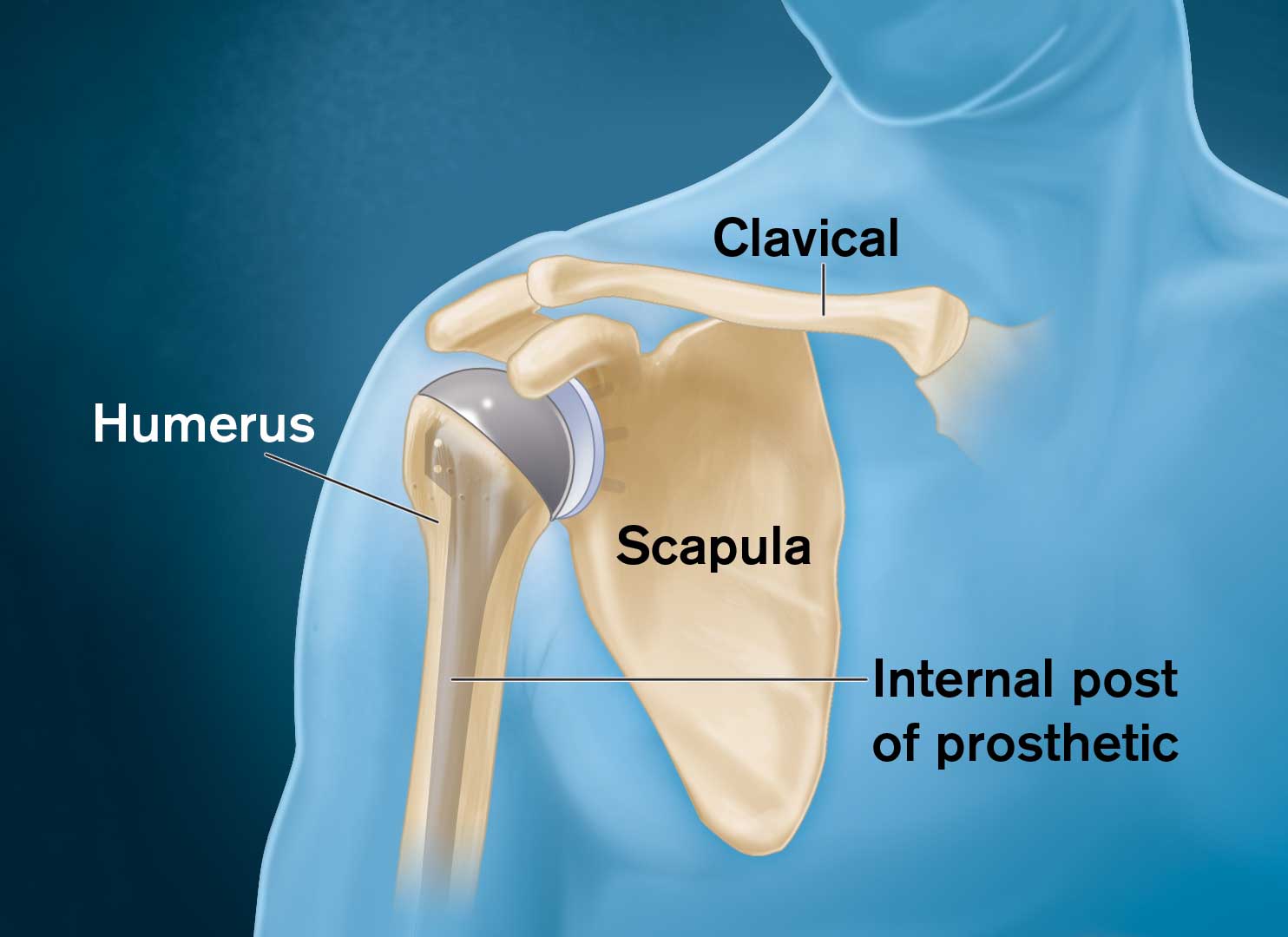 I had a labrum repair about 10 years ago . Another scope confirms that I now have very little cartilage left in my shoulder and when I get tired of the pain, shoulder replacement is my only option. Any thoughts?

— OLD BUT NOT IN WAY, Rock and Ice Forum

A replacement prosthetic has a lifespan, so you want to push it back as long as you can while still maintaining a happy life. Shoulder replacement surgery
is not beyond revision in most cases, but it’s not ideal.

I don’t know any climber who has had shoulder replacement surgery. What little data there is regarding return to sport following surgery does suggest good
success rates to previous levels and better. Unfortunately, the only sizable study looked at golf, swimming and tennis—none of which even vaguely
load the shoulder like climbing.

There is nothing to say you can return to climbing. But, there is nothing to say you can’t, either. Don’t expect to see any research involving rock climbing
unless it’s your own case study. That said, a rock climber would be a great case study since the state of your rotator cuff has a definite influence
on the outcome of shoulder-replacement surgery, and yours should still be strong.

There would be limitations—you’d probably have to restrict yourself to slabs (i.e. less than 20 degrees overhanging) and avoid overload in extended
positions. I have seen some advisory web pages saying no loading beyond 20 pounds with your arm above your head, but I can find no references for that
figure and as such it is largely worthless but for the conservative masses who love to follow instructions. That said, there are situations, e.g. osteoporosis,
where even 10 pounds might lead to prosthetic failure. Ultimately it is a case-by-case basis, not least of all contingent on what you are trying to
achieve with your climbing. I am not saying it’s time to kick back into recliner mode, just that it is prudent to understand the risks.

My theory would be if one person can climb post-op, the realm of possibility is actually the reality. What better motivation to work on your footwork than
the prospect of breaking your shoulder replacement.

Bain De Sang (5.14d) at 55 with a total shoulder replacement? It has a nice ring to it. Manolo climbed this slab at age 48, so there is a clear
opportunity for some geriatric one-upmanship.