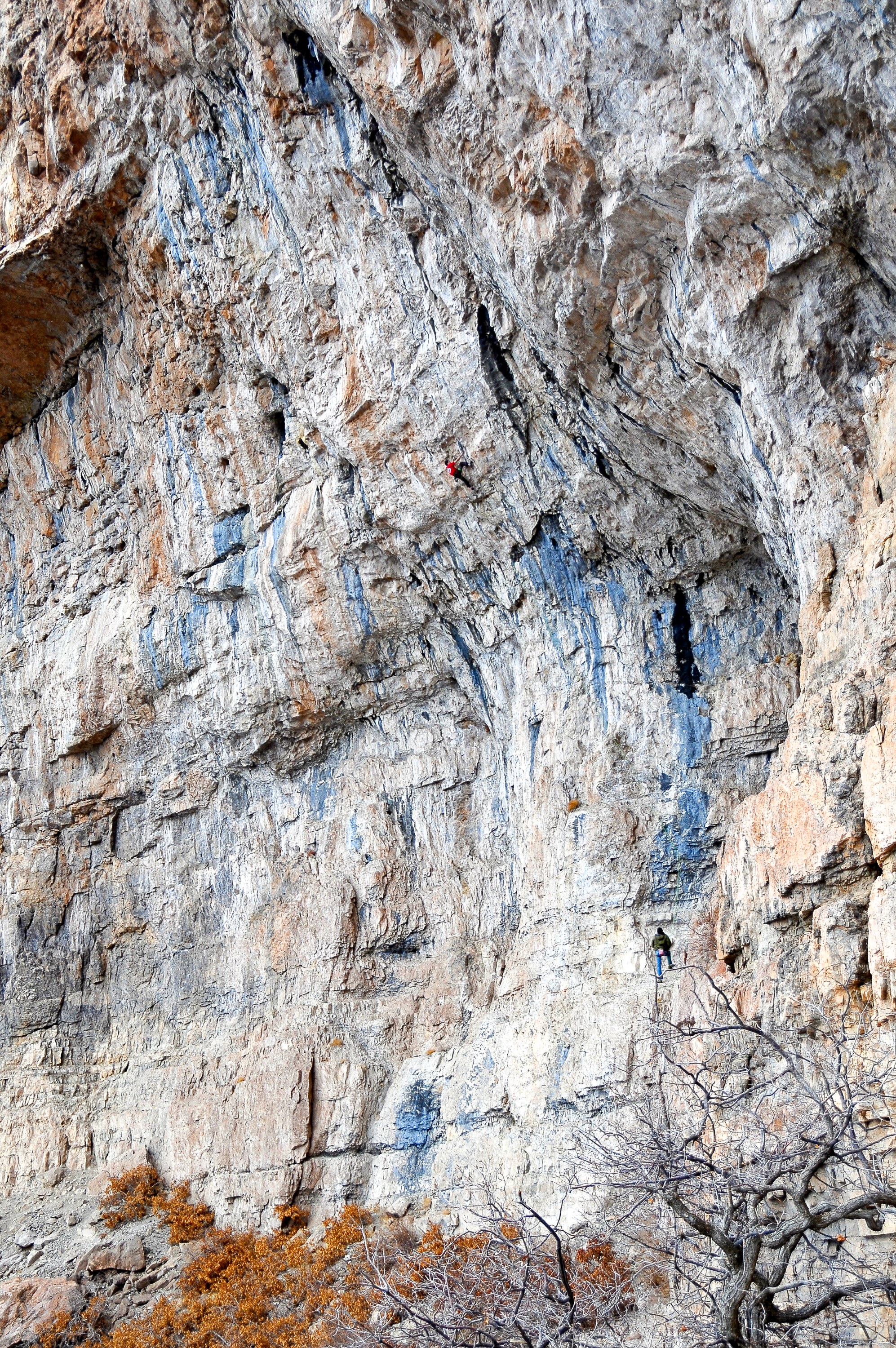 Carlo Traversi sent Tommy Caldwell’s historic Kryptonite (5.14d)—the first of its grade in the United States and a seldom-repeated line—at the Fortress of Solitude, Colorado, on March 23.

“For me, it’s probably the single best route I’ve ever climbed on,” Traversi told Rock and Ice. “The holds and movements are varied and unique. Powerful, technical and sustained. It flows really well.”

Traversi first tried the route in 2009, “On a whim,” he says, in search of a high quality line off the beaten path. “With Rifle so close, the Fortress Of Solitude gets little attention and for that reason the area holds a certain level of mystery.”

It wasn’t until a few weeks ago that Traversi returned to put a serious effort into Kryptonite. He made a handful of trips from Boulder, Colorado, to project the route, but found the bottom section wet until this past week.

“Luckily, the wall was dry,” Traversi says. “My first go, I felt confident and strong, but I fumbled a clip—really fumbled it, like six times—in the middle of the crux and it blew my focus.”

Traversi took a 15-minute rest before jumping back on. He says, “I was way more pumped than on my first try, but kept climbing and tried not to think about anything. Autopilot took me to the rest after the crux. I recovered some strength and climbed to the chains.

“It’s crazy to think that Tommy Caldwell put up Kryptonite in 1999. I wasn’t even climbing then!”

Traversi will be competing in SCS Nationals this Friday. He has a trip to Japan planned in May, then South Africa in June. Once back in the States, he wants to turn his attention to Flex Luthor (5.15a/b?)—the unrepeated neighbor of Kryptonite and America’s first 5.15, also established by Tommy Caldwell. 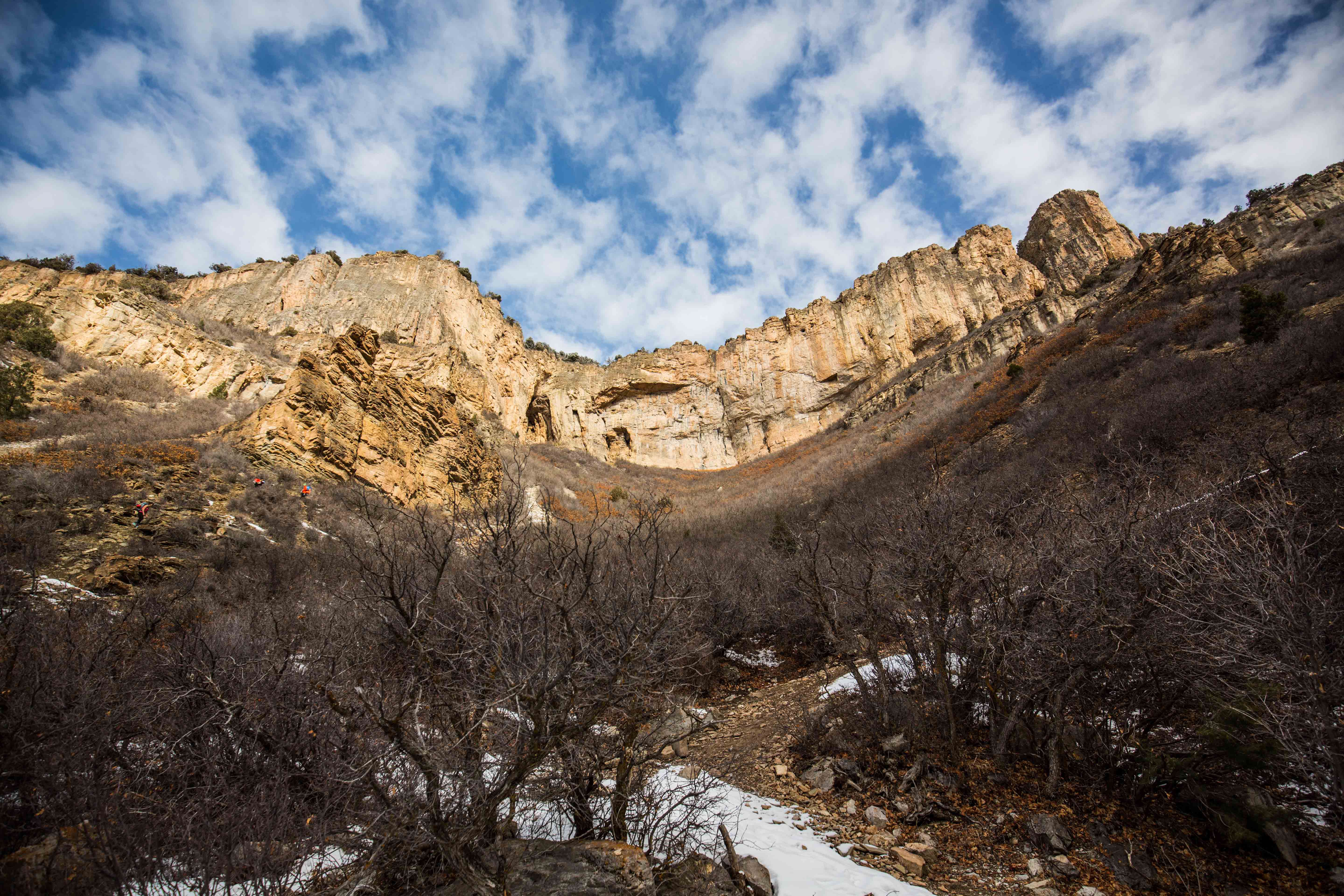