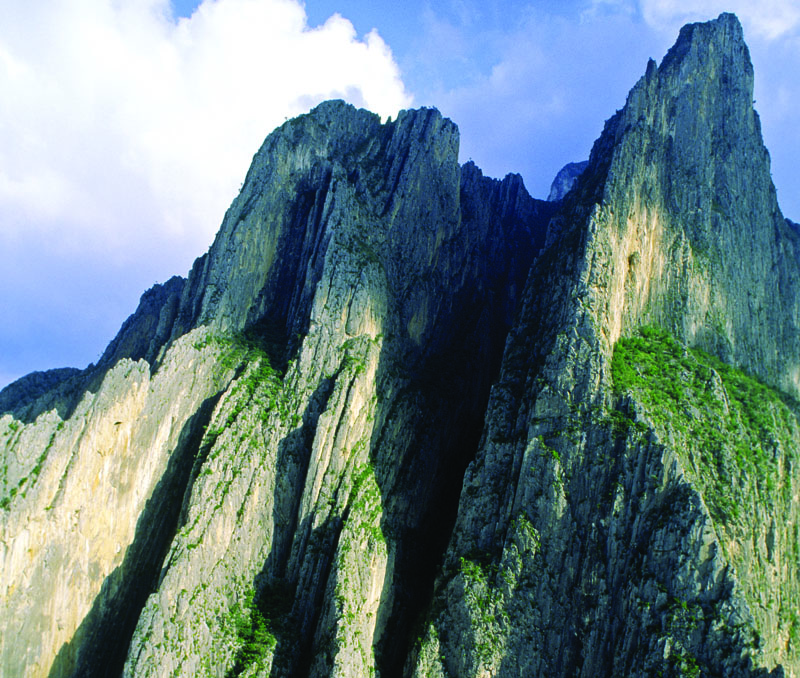 At
least 18 people have been murdered and dumped near Potrero Chico, a well-known climbing area in Northern Mexico. According to reports, the slain, members
of the band Kombo Kolombia, were shot and dismembered, then thrown down a well in Mina, a mile northwest of Hildago, the town that is the entrance
to Potrero Chico. One band member escaped and alerted police who are still discovering bodies.

The band had played Friday evening in Hidalgo about a mile outside the Potrero, when armed men in 14 trucks abducted them from the La Carreta Ranch. Locals
heard shots late that night, but accustomed to gunfire, thought little of it. Authorities began removing bodies from the well on Sunday.

Despite a drug war that has claimed up to 100,000 lives and decimated much of Mexico, tourists have generally considered themselves safe, and climbers
have continued to frequent the massive limestone walls of Potrero Chico outside the city of Monterrey, as well as unearthing and developing new bouldering
areas in the northern regions of the country including Chihuahua where narcos are known to frequent. According to the Associated Press, Friday’s abductions
was the largest single kidnapping since 2010 when 20 tourists were taken from Acapulco. Most were later found in a mass grave.

In response to the violence that has been escalating since 2010, which includes the abductions of at least 17 U.S. citizens and the murder of 11 in the
Monterrey area, the U.S. Department of State has issued a travel warning, which you can read here.
According to the Citizen Council for Public Safety and Criminal Justice in Mexico, 1,680 people were murdered in Monterrey in 2011