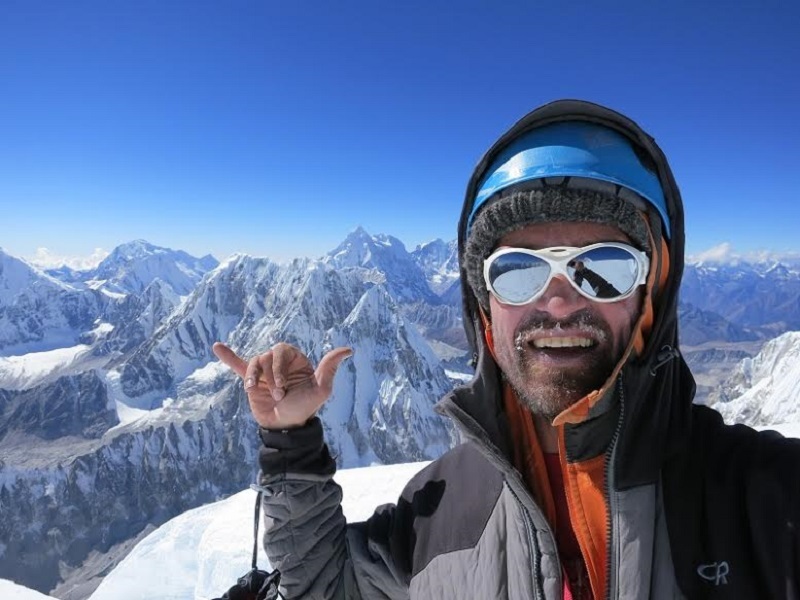 The Lyman Spitzer Cutting Edge Award, presented by the American Alpine Club (AAC), is a grant awarded to small climbing teams attempting enterprising first ascents or strenuous repeats of the most demanding alpine routes in the world.

This year’s recipients include four teams all heading to Asia:

-Alan Rousseau and Tino Villanueva, both Mountain Madness guides, will journey to Nepal to attempt the second ascent of Tengi Ragi Tau (6,938m) via the unclimbed west face. The first ascent was accomplished by a Japanese and Nepali team in 2002 the same year the peak was opened to climbing by the Nepalese government.

-American alpinists Chris Wright and Scott Adamson are going for the first ascent of the 6,000m north pillar of Teng Kangpoche, also in Nepal.

– Jared Vilhauer, Seth Timpano and Tim Dittmann are setting their course to Kishtwar, India, for a first ascent of the attempted but unclimbed Barnaj II (6,340m) via its unclimbed north face.

-Kyle Dempster, Urban Novak and Hayden Kennedy will travel to Pakistan to attempt a new route on west-facing Shinning Wall up Gasherbrum IV (7,925m). The peak, which is known for its extreme difficulty and beauty, has been summited several times before but only once by the west face.

AAC’s Lyman Spitzer Award is the organization’s most distinguished grant. “It feels like every year I comment about the applicant quality and how difficult it was to select our winners,” said Paul Granger, Chair of the Spitzer committee. “This year all I can say is ‘Wow.’ We had an incredible pool to pull from some very bold and inspiring objectives. On behalf of the committee, which also includes Jack Tackle and Jared Ogden, I’d like to congratulate all of the winners, and wish them a safe and successful climb or climbs. We’re looking forward to hearing some amazing stories.”