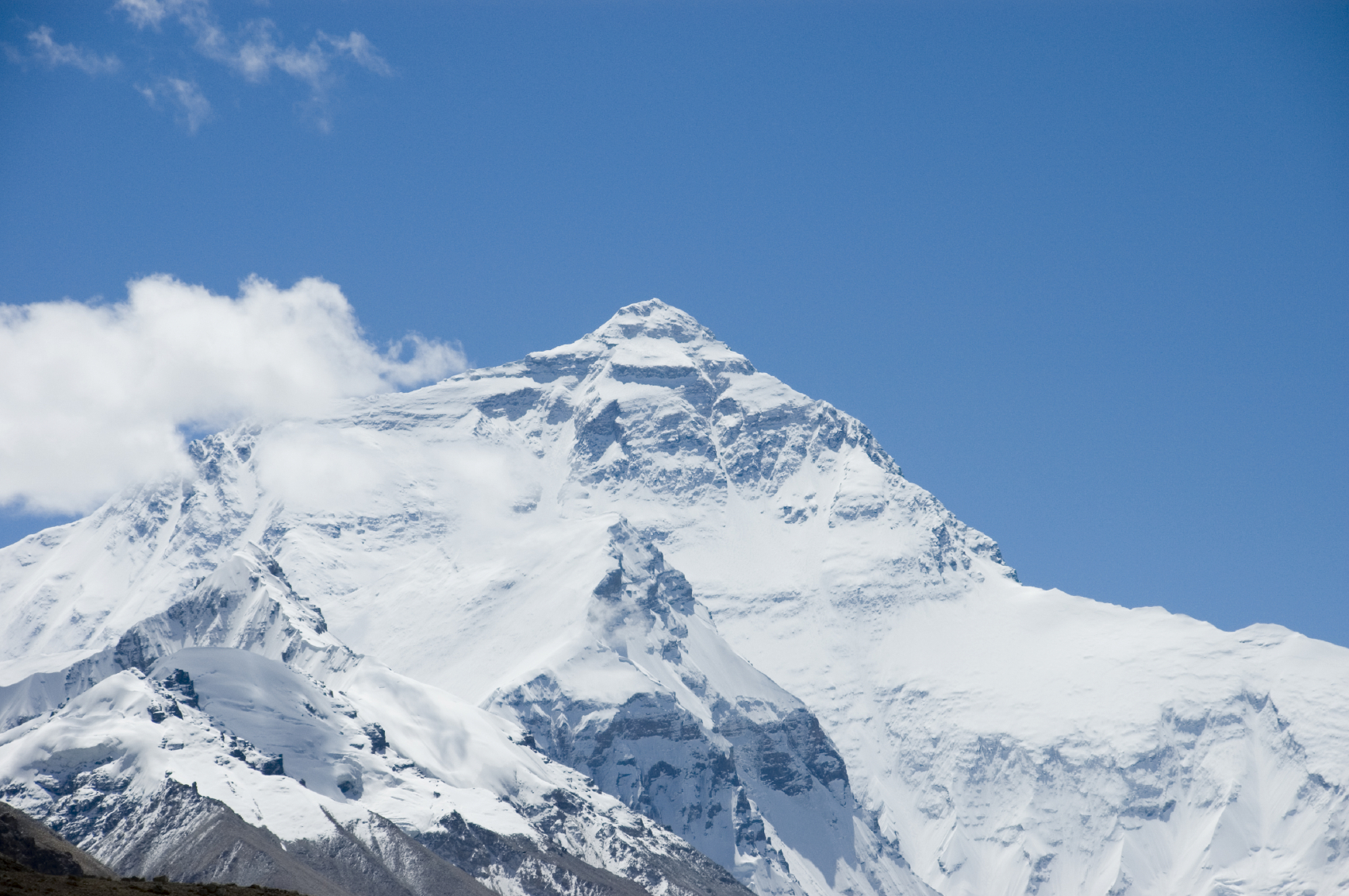 With Everest closed from the north and the route through the Khumbu Icefall destroyed in the south, it looks like this year’s Everest climbing season may be over.

Nima Tsering, head of the Chinese Tibetan Mountaineering Association, announced today that the north side of Mt. Everest—as well as all other mountains in Tibet—are closed for the season due to the risk of aftershocks.

The U.S. Geological Survey forecasts 3 to 14 aftershocks greater than or equal to five in magnitude and a 54 percent chance of a magnitude six or greater earthquake occurring in the coming weeks.

On the south side, base camp looks like a war zone—scattered debris, improvised medical tents, helicopters crisscrossing the sky. The majority of climbers have already left or been evacuated.

In re-cap, the earthquake on April 25 caused a serac to release from the ice cliffs in the saddle between the peaks of Pumori and Lintgren at 20,177 feet, sending down a massive wall of ice and snow onto base camp nearly 3,000-feet below.

At least 19 individuals perished in the event—a small number in comparison to the devastation across Nepal—but the most deadly day on Mt. Everest to date.

This afternoon, April 29, a second avalanche, off the West Shoulder of Everest, crashed through the Khumbu Icefall. The “Icefall Doctors”—responsible for establishing and maintaining the route through the shape shifting, crevasse-riddled labyrinth of ice—have long since given up hope on re-establishing the route due to the risk of aftershocks.

Yet, a handful of climbers have received permission from the Nepali government to continue their summit bid—and permission to bypass the icefall.

Russell Brice, team leader for the London-based guide company, Himalayan Experience Limited, reported in a blog post: “Our Himex team will stay at Everest BC for the next few days and we will then decide if we will continue or not.”

In a controversial move, the Nepal Mountaineering Association and head of the Ministry of Tourism gave the team permission to fly loads of supplies to Camp 1, bypassing the Khumbu Icefall—after helicopters are freed from rescue operations.

Earlier this year, the Nepali government denied a similar request by the Sherpa community during talks to change the established route through the Khumbu Icefall for the 2015 spring climbing season.

The Khumbu Icefall is considered the most difficult and dangerous section of the South Col route up Everest.

Sherpa porters—who, in a typical climbing season, might pass through the icefall 30 to 40 times—advocated the use of helicopters to ferry loads of supplies and equipment to Camp 1, greatly limiting the number of trips they must make through the danger zone.

At the time, the Nepali government would not make an exception, claiming that the mountain environment was too fragile for helicopter use.

It’s possible that no one will stand on the summit of Mt. Everest this year, which hasn’t occured since 1974.