Southwest of Everest, the tiny village of Phortse clings to a mountainside in the Khumbu Valley. Here among potato and buckwheat fields,
the Khumbu Climbing Center helps current and would-be local guides to grow as mountaineers, training them to guide the highest peaks in the world.

For the Khumbu Climbing Center, training guides gives the indigenous people the skills to compete in the competitive market of Himalayan guiding. And,
it saves lives. 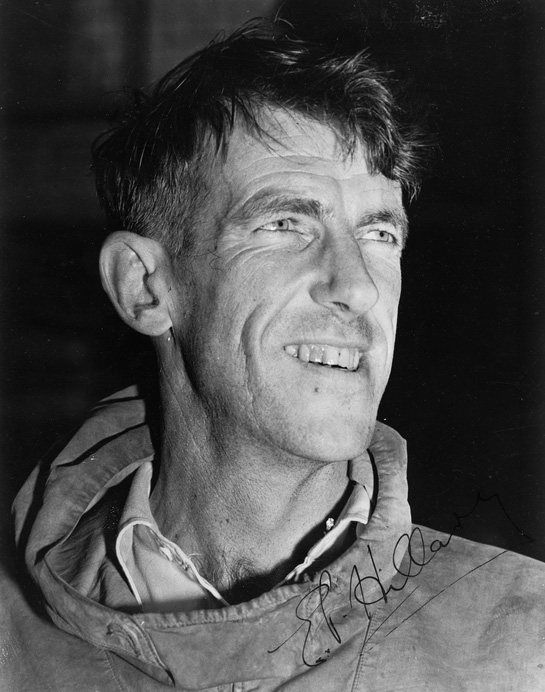 For two weeks
each year, the KCC teaches, “English language, mountain safety, rescue, and wilderness first aid,” states the Alex Lowe Charitable Foundation.
Over the past 13 years the school has flourished. Classes once taught by western climbers including Conrad Anker, Renan Ozturk, Cedar Wright, Jimmy Chin and Jon Krakauer, are now instructed by local Sherpa. “At first, it was us western instructors
doing everything. Now, we just help with safety checks… The Sherpas are doing everything themselves,” Ozturk told National Geographic.

But the KCC never had a building that matched its name, let alone vision.

In 10 months, KCC’s 2010 construction project will wrap, and the Center will be housed in its own dedicated building. Montana State University,
Professor Michael Everts and the firm of Nishkian Monks collaborated on the Center’s architecture
and engineering, and both locals and international volunteers are building the structure.

In the thin air of the Himalaya nothing is routine and construction has been slow. Phortse rests in the Himalayan foothills at 13,000-feet. Paved roads don’t exist and yaks, not 18-wheelers, haul the
building materials. The Khumbu Valley is a protected national forest, and since there’s no Home Depot nearby, all building materials are literally
carried in. And, because yaks and human backs are of limited strength on the rocky footpaths around Phortse, each parcel of building materials has
been less than 120 lb.

When the final brick is cemented, the school will be the culmination of not only Conrad Anker’s and the Alex Lowe Charitable Foundation’s dream, but as
National Geographic sees it,
also those of the highest Himalayan gods: Tenzing Norgay and Sir Edmund Hillary.

On May 29, 1953, Norgay and Hillary became the first to stand atop Everest. Afterward, Hillary became Sir Edmund Hillary, climbed another 10
peaks in the Himalaya and eventually made his way onto the New Zealand five-dollar note. Norgay was awarded several honorary medals and founded Tenzing
Norgay Adventures, one of the first Himalayan guiding companies.

Unfortunately, these abbreviated laurels are the extent of most people’s knowledge.

Those biographies leave out Norgay becoming the Himalayan Mountaineering Institute’s first Director of Field Training, and Hillary founding the Himalayan
Trust. Both men recognized the importance of giving back to Himalayan communities and their organizations went about it in differing ways. 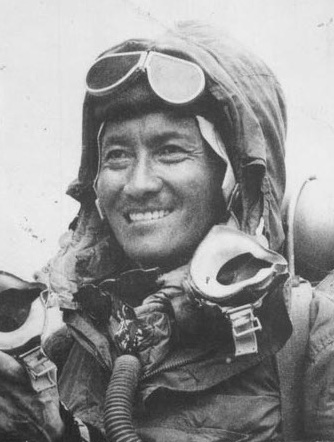 In 1999, Conrad Anker discovered George Mallory’s body on the North Face of Everest. On that expedition, Anker also discovered a pattern of extraordinarily
dangerous climbing practices among the Sherpa working as expedition Sirdars. Long valued by western guiding services as a sturdy pair of legs and great
lungs, Sherpas weren’t getting the basic skills necessary to stay alive at altitude.

Casualties were stacking up because of errors as mundane as in correctly attaching ascenders to fixed ropes. Mistakes compound quickly in the Himalaya
and death often taps elite mountaineers on the shoulder after even small lapses of attention. Anker left the mountain troubled by what he had seen.
Two years later, he and Jennifer Lowe-Anker returned to Nepal and began planning the KCC.

The Khumbu Climbing Center combines the vision of legends old and new. Less than a year from now the school will finally have a facility worthy of its
mission.