Swiss climber Alexander Rohr has made the third ascent of Chromosome Y (9a/5.14d) in Charmey, Switzerland.
He managed to send the climb in only two days of work this year, after trying it for a couple of days last year. Chromosome Y is
the 21-year-old’s second 5.14d ascent. 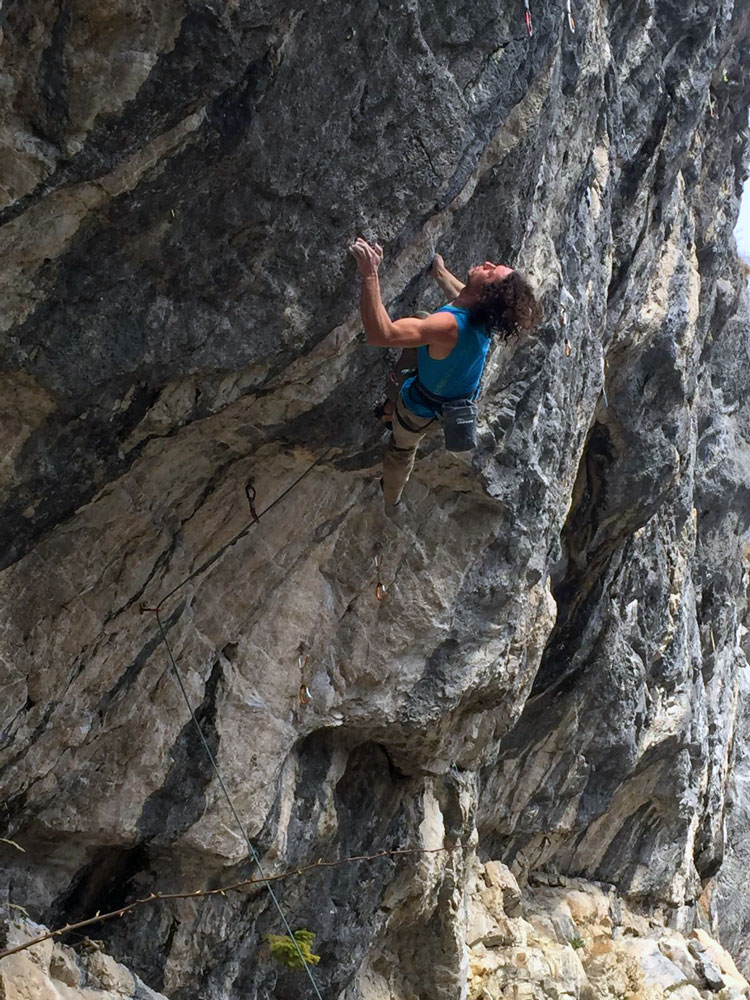 Adam [Ondra’s] flash repeat and wanted to see how hard [Chromosome Y] really is,” Rohr tells Rock and Ice. “The pure difficulty didn’t amaze me so much, but
the complexity of the climbing is pretty unique for limestone. Hats off for Adam! And if you know hard Swiss routes, this one is definitely a very
beautiful one. The rock structure is very cool.”

Adam Ondra flashed the route, using beta from
Bertle, for its first repeat in December 2014. It was Ondra’s second 5.14d flash, after Southern Smoke Direct in the Red River Gorge, Kentucky.

Enticed by Ondra’s flash repeat, Rohr attempted the route last year over a couple of days, but it felt too hard for him at the time, he says. “I just got
too tired in the first moves. I was lacking resistance,” he says. “For me, it first seemed like a bouldery route. But I quickly realized that linking
all these very powerful moves is the crux for me.”

The route has four “strange and very tiring” moves that lead into the crux, Rohr explains. Moreover, the resting positions of the first 15 moves are “all
about body tension and strong fingers,” he says. “Luckily I didn’t mess up the rest.”

On his second day projecting the climb this year, he clipped the anchors. “I was very tired because it was my sixth try of the day,” he says. “I was close
to fall[ing].”

Rohr thinks the climb felt “soft” for the grade, or a like a “solid 8c+.” When asked to explain his reasoning, he replied: “I just don’t have a clue about
grades. I climbed already so many hard routes and don’t see through this system.

Chromosome Y is Rohr’s second 5.14d ascent, after Ultime Souffrance in Saint Loup, Switzerland, which he climbed in May 2016 for its second ascent. Along with Chromosome Y,
he has sent around thirty routes graded 8a (5.13b) to 8c+ (5.14c) in this year alone.