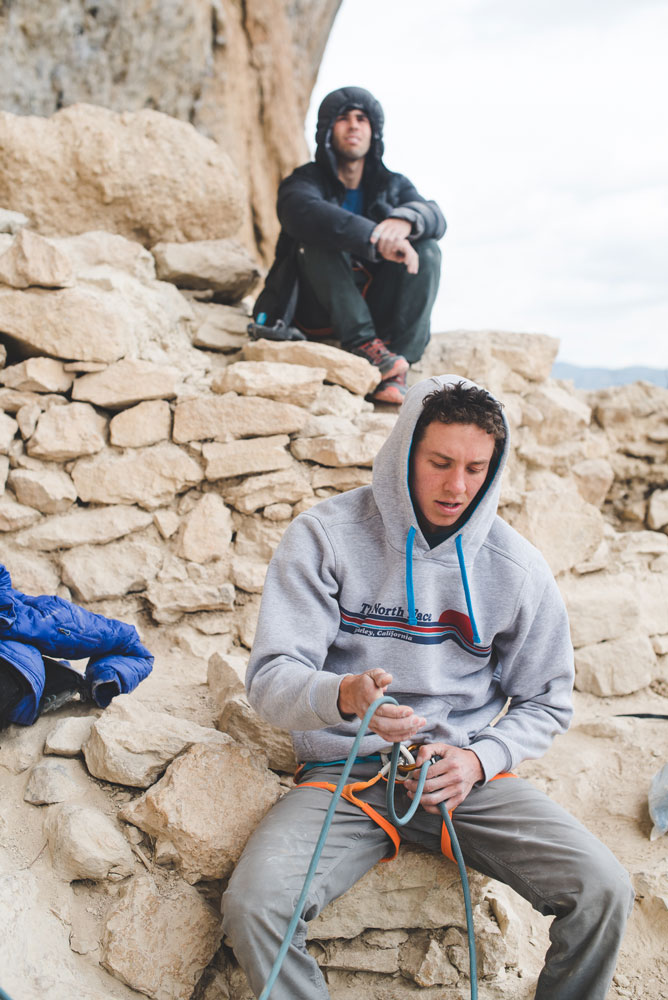 Jon Cardwell and Matty Hong have finished a season in Spain with a ticklist of hard classics, such as La Rambla (9a+/5.15a), Joe Mama (9a+/5.15a) and Papichulo (9a+/5.15a). Along the way, they met up with fellow American climbers Margo Hayes and Jonathan Siegrist, who kept the send train rolling with more ascents of La Rambla and Joe Mama, as well as Pachamama (9a+/5.15a) and Chaxi (9a+/5.15a).

He and Hong began their two-month trip in Siurana, where, joined by 19-year-old Hayes, Hong and Hayes made back-to-back ascents of the benchmark 5.15.
La Rambla was Hong’s first goal of the climbing trip, and his second ascent of the grade. With Hayes’ ascent the next day, she became the first woman to climb a confirmed 9a+/5.15a.

“It’s always motivating to work a route with strong climbers, especially people who I am close with,” Hong told Rock and Ice in a previous interview. “Jon and I have been climbing together for a decent amount of time now, and we are familiar with each other’s
strengths and feed off one another’s psyche well.

“This was the first time that I have climbed with Margo outdoors, however. To put it lightly, climbing with her was totally inspiring. Not just because
of her strength on the rock but also for her relentless drive to get the job done. Numerous times while she was climbing, Jon and I would glance at
each other with the ‘holy shit’ look on our faces.”

Cardwell came “super close” to sending the route as well, but “struggled to finish it,” he says. “I will have return for that one.”

“Climbing on La Rambla helped though,” he adds. “It was almost like training, and when I arrived to Oliana I felt much more comfortable.” 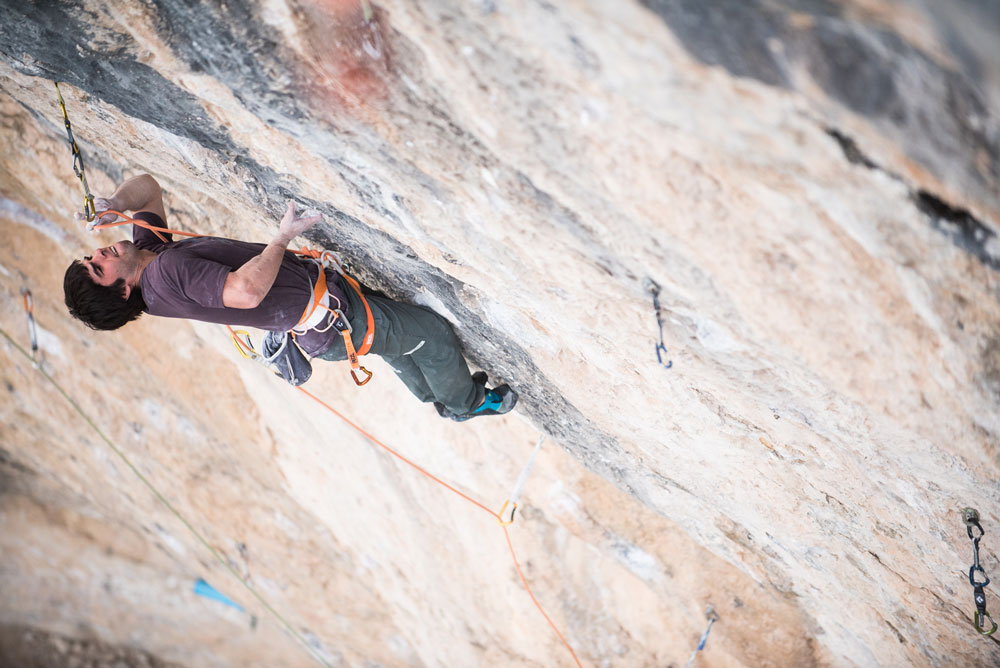 In Oliana, however, “we did have some issues with weather, which was pretty frustrating,” Cardwell says. Rain left their projects wet for two weeks, so Cardwell, Hong and Anna Liina Laitinen—a
Finnish climber who was also part of the crew—all extended their flights back home.

“Not a bad Spain season for the American squad!” Cardwell says.

“There were also plenty of local climbers who made the experience, like Dani Andrada and Patxi Usobiaga just to name a couple, [and] we also had a fun
contingent of American climbers staying in the same apartments.

“The community makes these trips unique and without all the good vibes from these folks, traveling and climbing definitely would not be the same.”

I’ll be unpacking the lessons learned from this process for a long time. Truly, it feels like a chapter in my life ended when I clipped the chains last night. A new level for my climbing and an experience I will never forget. Flooded with gratitude ???! ‘Pachamama’… Onward. @arcteryx @lasportivana @metoliusclimbing @maximropes @climbonproducts #catalunya #mamachichi @honngy photo✨

This girl ? gonna dig into some ice cream tonight after her send of ‘Joe Blau’ (8c+)! Oh yeah, and @jonathansiegrist hopped on that train right after and sent ‘Pachamama’ (9a+/b) ? So psyched for these two ??

A taste of the fight @margojain put up while climbing ‘La Rambla.’ It was incredible to witness and I’m excited to share a longer version with everyone when I’m not completely consumed by my own climbing goals ?. In collaboration with @greg_mionske for @thenorthface.