Everest’s summit looms nearly 3,000 feet above the death zone—the altitude boundary above which our bodies begin to die in the thin atmosphere. Achieving
Everest without bottled oxygen was thought absurd until Reinhold Messner and Peter Habeler summited without it in 1978. Since then, only 193 climbers
have shared this honor.

But was Arnot the first American woman to do it? 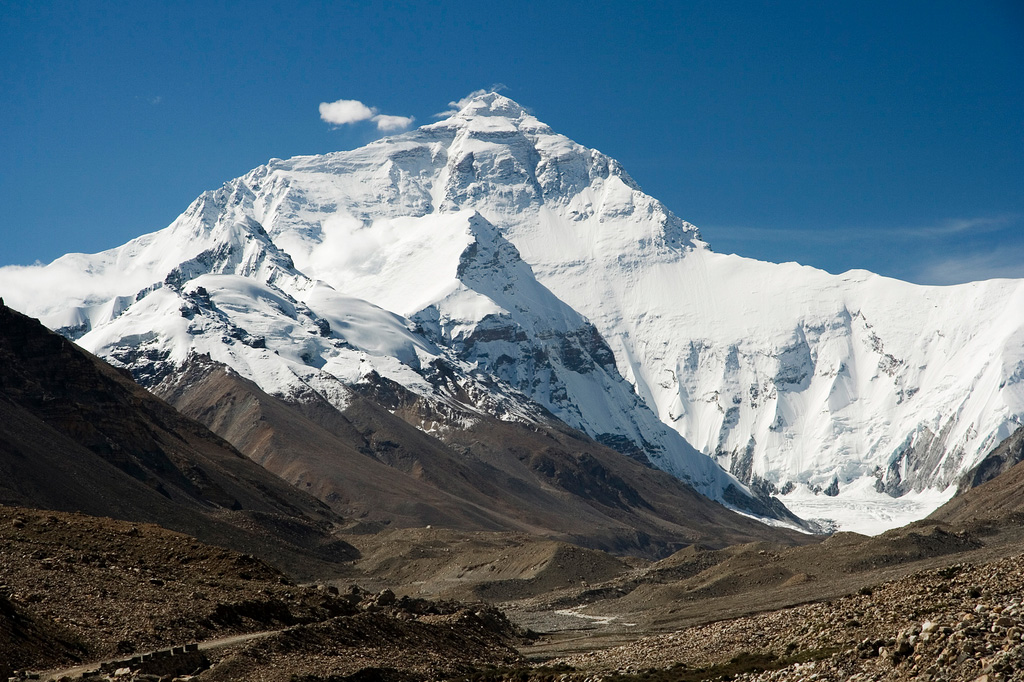 In 1998, American Francys Arsentiev, 40, reached the summit without canned air. She died on the descent. Some mountaineers reserve the honor of first-American-woman-without-O2 belongs to Arsentiev, but
most agree that you can claim success only after getting down from a summit alive.

Arnot has stayed mum on claiming the title, simply stating her happiness to be finished with the “emotional journey,” to have “succeeded at reaching
[her] goal,” on social media.

Arnot had climbed the 29,029-foot peak five times before. On two of the expeditions, she began her ascent without oxygen but was forced to strap on cylinders
when disaster struck; in 2015, the Nepal Earthquake,
and in 2013 she stopped to aid an unresponsive Sherpa 1,135 feet below the summit, reports Outside.

Arnot’s ascent was discrete, even secretive; a stark contrast to the highly publicized expeditions that Everest usually attracts. In early April, her sponsor
Eddie Bauer spread a statement claiming Arnot would be guiding a young female climber on Lobuche Peak, Kyajo Ri and Island Peak this spring.

Arnot is now pivoting towards her next challenge, climbing the highest peak in each of the 50 states with her protégé, Maddie Miller, a promising climber in school at Colorado College.

Editor’s Note: Melissa Arnot, still at Everest Base Camp, has not responded to Rock and Ice’s request for comment.