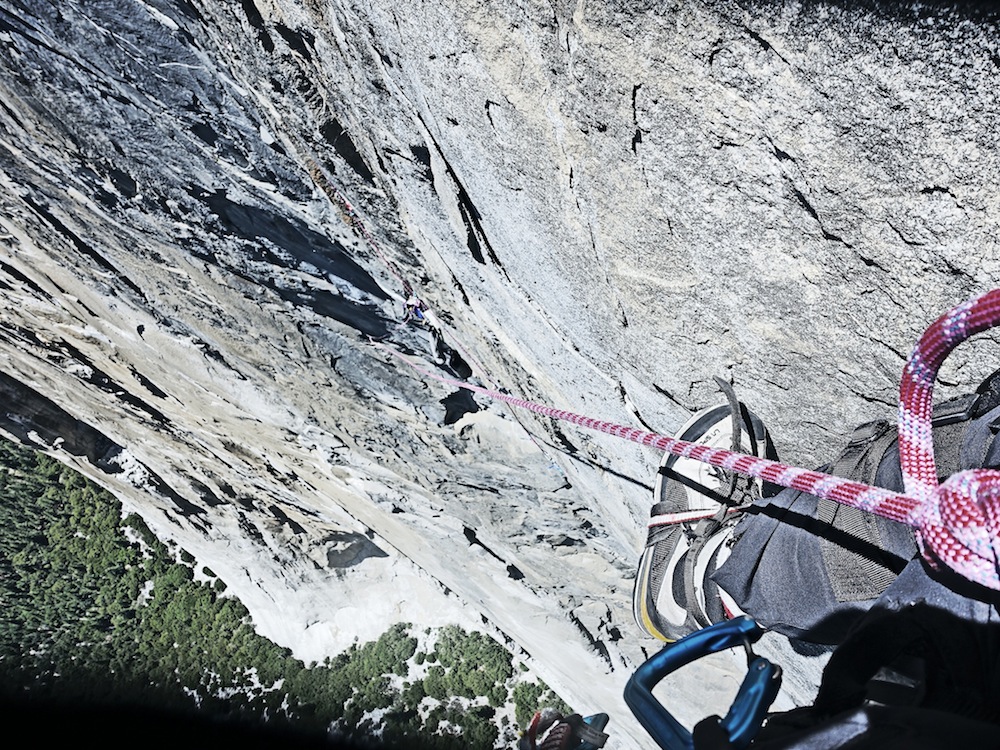 After 14 days alone on the wall, Andy Kirkpatrick reached the summit of El Cap’s 2,400-foot Sea of Dreams (A4+ 5.9). He stood there for several minutes, unsure what to do—whether to “stand or sit, laugh or cry; my legs equally unsure how to address the flat world again,” he wrote on his blog.

“But then, it’s always like this. I know the feeling well—the relief, the sadness, so desperate for it to be over for so long, yet wanting to hang on.”

This was Kirkpatrick’s 34th trip—and fourth solo—up El Cap. Despite his years of big-wall experience, he says, “the Sea was by far the most adventurous route I’ve done.”

It took him two weeks to solo aid-climb Sea of Dreams—longer than he expected. He topped out on June 27, but not before he ran out of food and ran low on water. Ten days into the climb Kirkpatrick was searching for “scraps” in his food bags, and with four to go, he also had to cut his water rations in half. But fortunately, he had a packet of M&M’s and enough stove fuel left for a cup of tea to celebrate his 44th birthday.

Although an undoubted Yosemite classic, Sea of Dreams only sees an ascent every couple of years—with more horror stories than successes—due to the difficulty and dangers of the route.

When Jim Bridwell, Dave Diegelman and Dale Bard established Sea of Dreams in 1978, they rated 12 of the 27 pitches A5, “If you fall, you die.” 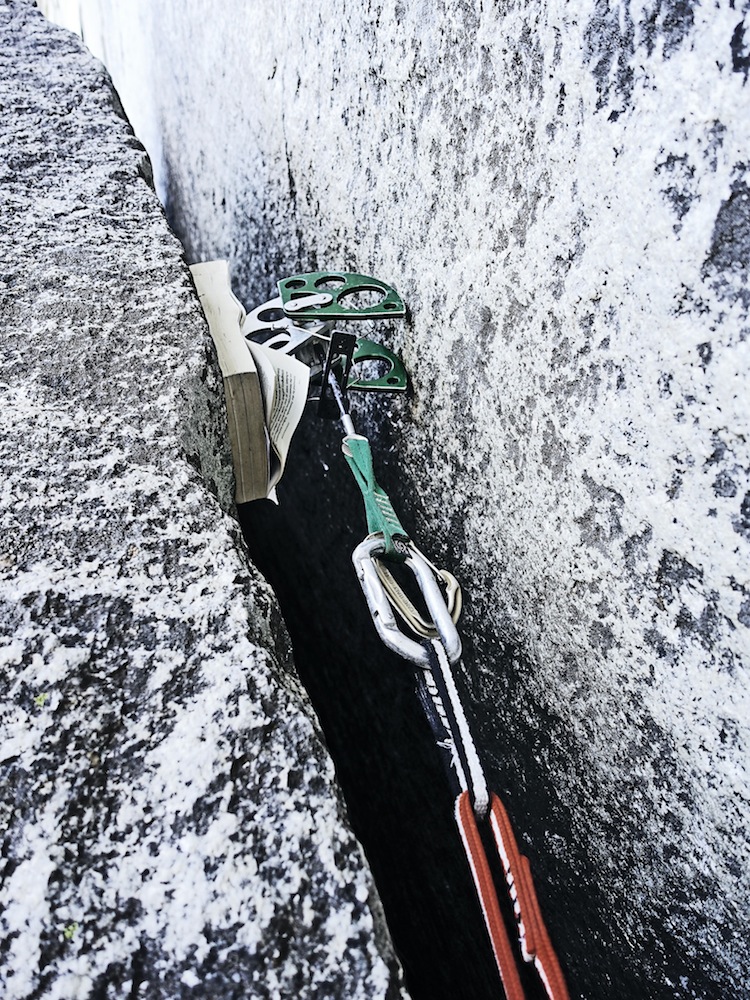 “Time has no doubt mellowed the climb,” Kirkpatrick tells Rock and Ice, “with several well know ‘features’ such as the ‘Surf Board’ having fallen off, as well as some bolts and rivets being added.

Kirkpatrick says he didn’t find the route the “drill fest” other climbers had made it out to be. There were some bat hook holes, but many times he was left top-stepping in his etriers, looking for a hole. “And the route has a lot of delicate features that need great care, both to progress and to stay safe.”

He admits that Sea of Dreams is not a good solo, since most pitches are medium in length and there are a lot of places you could get hurt. “There are some very lose sections on the diorite where you need to switch your head off as you could easily freak out and think that the whole pitch could slide off the wall.” Kirkpatrick says, adding, “climbing as a team of three would be a lot more fun!

“There was probably no other route that scared me more on El Cap than the Sea. But then, why not do it for that very reason. I had come to sort my head out—to reboot my body and mind, something nothing can do like a hard wall can do—why not go for the full dose?” 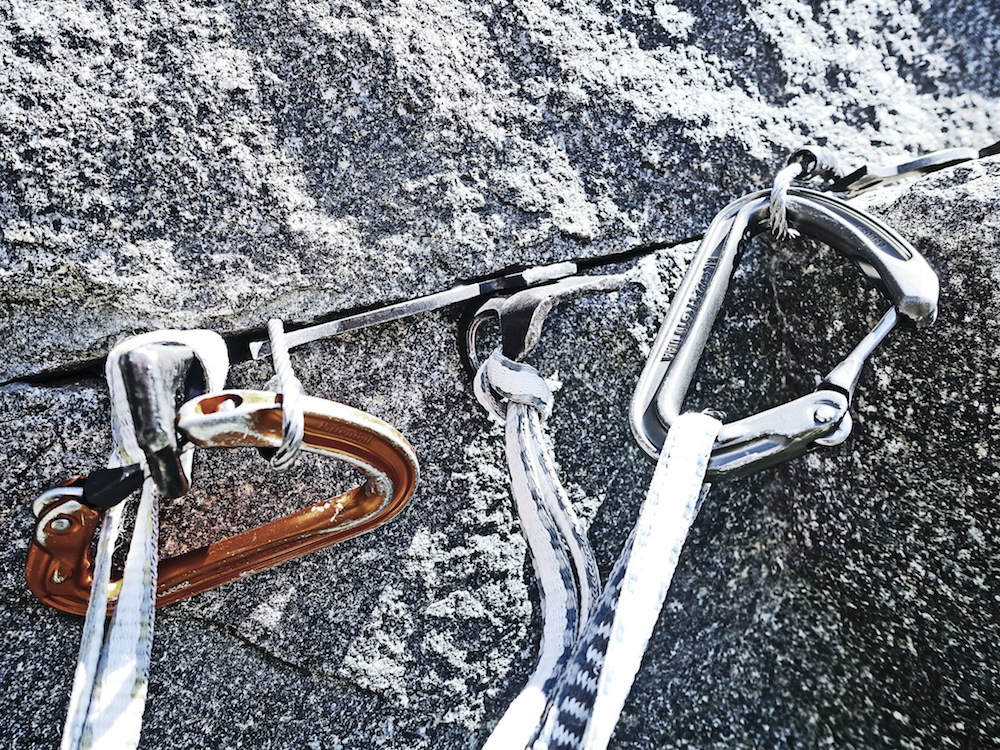 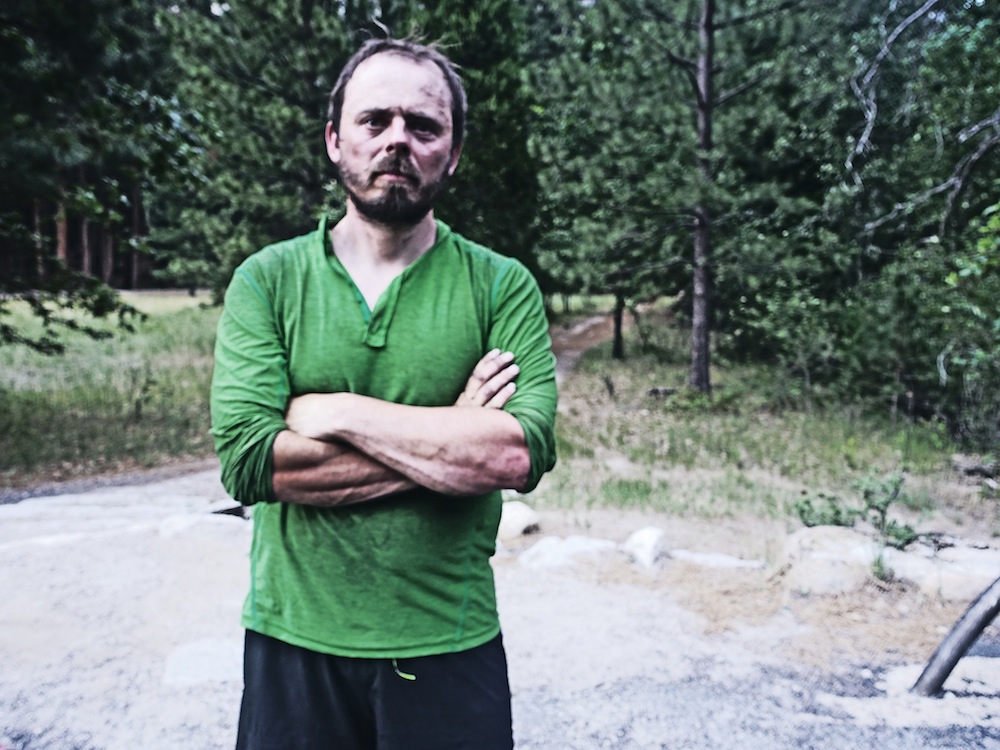 Get a full taste of Andy Kirkpatrick’s larger-than-life personality in this video from his 2007 lecture series.