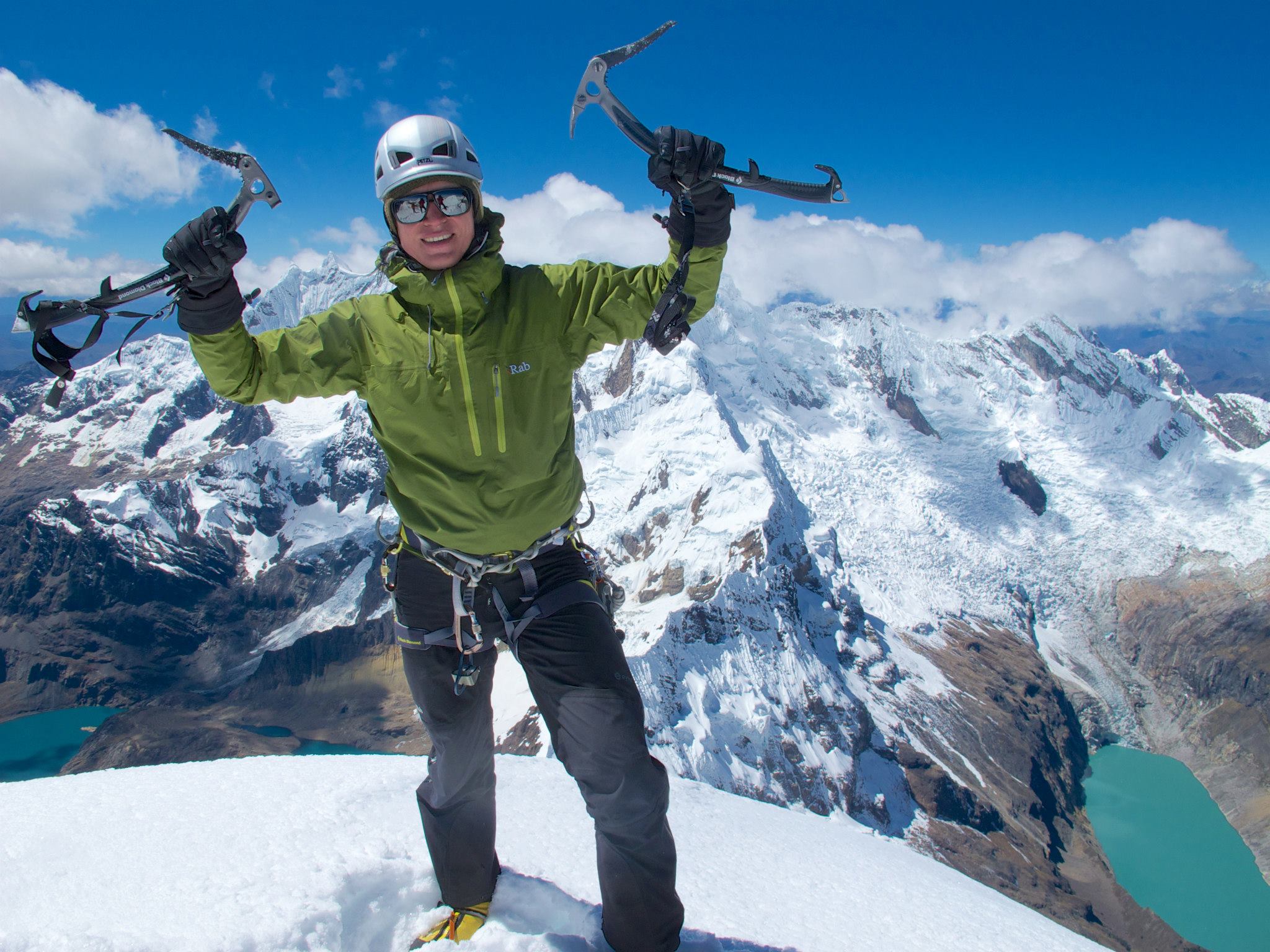 The night before, Mansikka tweeted, “At Camp 4 (7000m) on Annapurna North-face! Spectacular! Last night was terrible with just as much snow inside the tent as outside!”

The Nepalese Ministry of Tourism released a press statement informing that the two climbers disappeared at around 7,100 meters (23,294 feet) on March 24 in an apparent fall while descending the summit. Their bodies were recovered at 7,000 meters (22,965 feet) the following day.

Alan Arnette, mountaineer and friend of Mansikka, wrote on his website, “I climbed Alpamayo and K2 with Sammy. As I fought to summit K2 with O’s [supplemental oxygen], I climbed almost beside Sammy from the High Camp to the summit, him without O’s. I could barely keep up.

“His competence, sense of humor and grin will be missed by all.”

Mansikka was an accomplished alpinist, expedition leader and served as president of the Finnish Alpine Club from 2007 to 2014. He was well on his way to summiting all 14 8,000-meter peaks, many solo and without the use of supplemental oxygen. Annapurna was his tenth.

Pemba Rita Sherpa, known for his technical climbing prowess, was an experienced mountain guide and climber working for the expedition company, Dreamers Destination, out of Kathmandu, Nepal.

He has summited Mt. Everest eight times, from both Nepal and Tibet, and has climbed 8,000-meter peaks Cho Oyu and Sishapangman, and Amadabalm.

On a 2009 expedition, Pemba Sherpa helped to carry a statue of Buddha to the summit of Everest, where it remains today.

The other climbers who reached the summit of Annapurna, the day Samuli Mansikka and Pemba Sherpa disappeared, had reported good conditions. But on a mountain like Annapurna, the risk is always great.