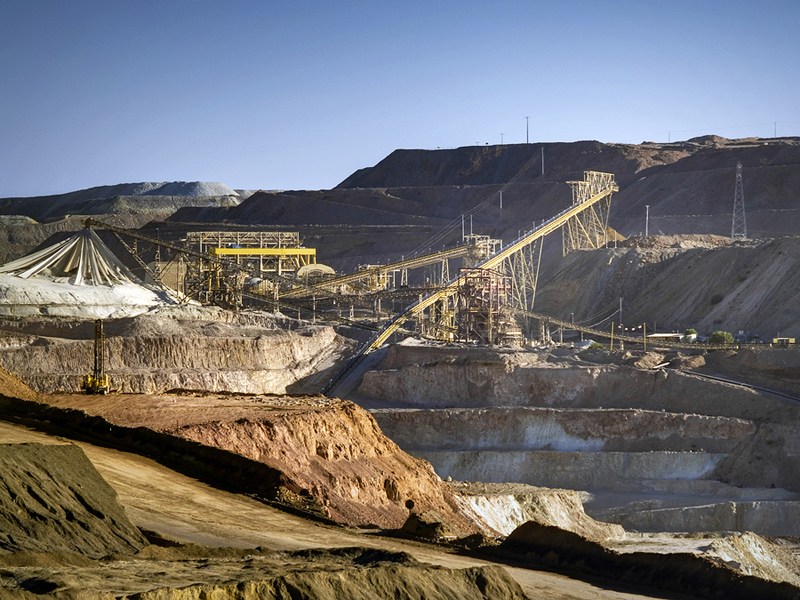 The Access Fund is currently at odds with a proposed copper mining bill in the House of Representatives that threatens the existence of the Oak Flat climbing area in Central Arizona.

The bill, known as the Southeast Arizona Land Exchange and Conservation Act of 2013, proposes an exchange of 2,400 acres of public land for 5,300 acres of private land for the creation of a new copper mine, according to the Access Fund, and is scheduled to receive a vote tomorrow.

Oak Flat, about fifty miles east of Phoenix, is popular amongst boulderers, who frequent its over-1000 boulder problems. It was the longtime home of the Phoenix Bouldering Contest and is located in Queen Creek Canyon, an area also known for its volcanic towers.

Though mostly located on protected land, Oak Flat contains one of the largest concentrations of undeveloped copper ore in the entire world, according to the mining company’s website.

The company, known as Resolution Copper Mining (RCM), states on its website that the extraction would help meet the demand for nearly 1 billion pounds of copper per year in the United States and would provide an indispensable ingredient for the creation of renewable energy sources such as “solar panels, wind turbines, smart grids, [and] hybrid and electric cars.”

In addition, the proposed project is estimated to bring $61.4 billion in economic return over the mine’s life and create 3,700 jobs.

The project sounded an alarm, however, when in 2004 the Access Fund learned of the mining’s potential destruction of at least two climbing areas within Oak Flat: Atlantis and The Pond.

The proposed method of mining, known as block-cave mining, involves extracting the copper ore by way of underground tunnels, thereby creating a surface instability that results in the sinking of the ground-level environment into a crater-like feature (see video below).

The affected area, says the Access Fund, would include Oak Flat’s bouldering areas as well as a number of traditional climbing crags.

“If the problems and routes are destroyed by the copper mine, it would be the single greatest loss of climbing resources in U.S. history,” said the non-profit in an online video.

In an effort to combat RCM’s proposed project, The Access Fund has made available on its website a public petition in defense of Oak Flat in anticipation of tomorrow’s crucial vote.

Rock and Ice will continue to monitor the legislation as it moves forward and will provide updates as information becomes available.