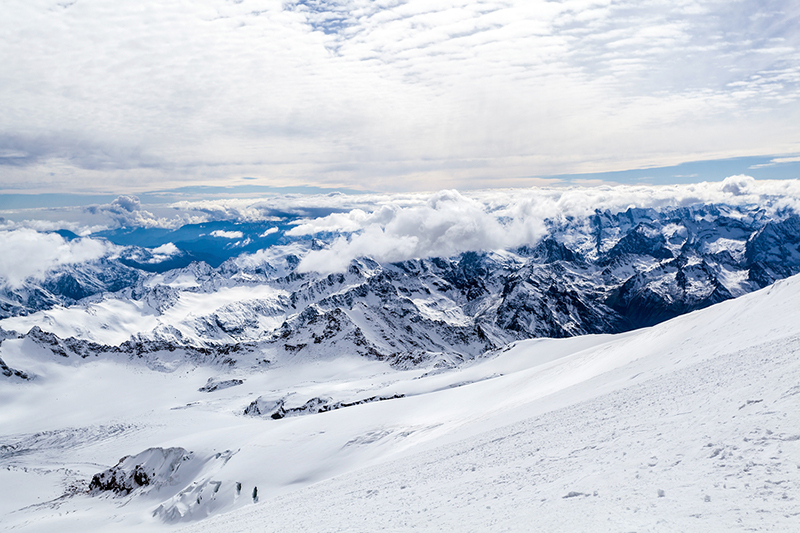 At least two members of a European climbing team were killed in an avalanche on Thursday in the Caucasus Mountains located in northern Georgia, according to the Agence France Presse. The bodies of the deceased climbers have been recovered, but two other members of the team are missing. A search party is scheduled for Saturday to avoid dangerous weather. The fifth and final team member survived with no serious injury. The names and nationalities of the climbers have not yet been released.

The Caucasus mountain range is situated between the Black Sea and the Caspian Sea, and is home to some of Europe’s and Eurasia’s highest mountains including Mount Elbrus [18,510 feet] which is considered one of the world’s deadlier peaks, mostly due to its easy accessibility.