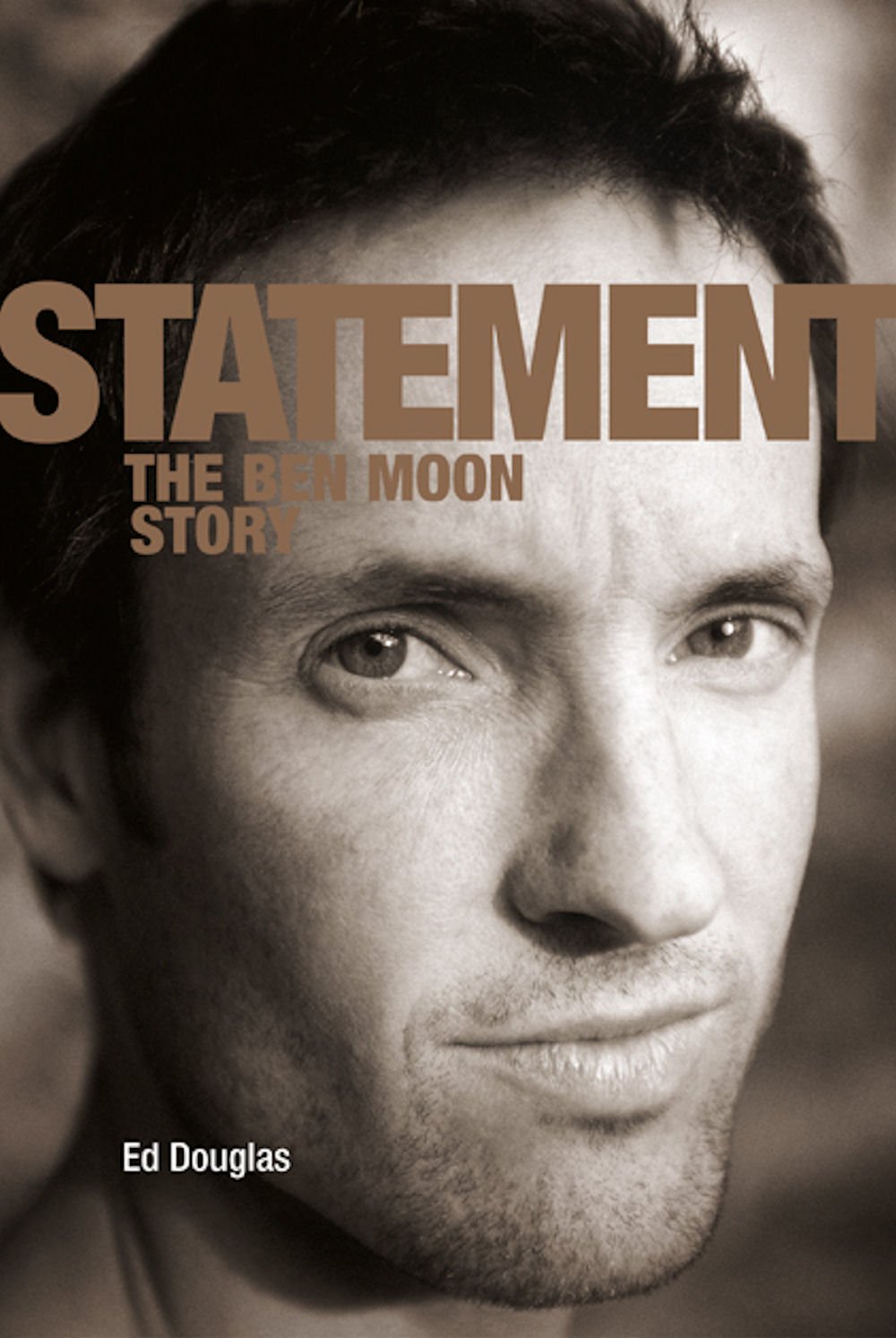 The Banff Mountain Book Competition celebrates literature and art dedicated to “adventure, nature, and mountain culture.” One piece, out of all entries
in any category, is selected each year to win the Grand Prize. Previous Grand Prize winners include Jim Curran’s K2: The Story of A Savage Mountain (1995),
investigating the history of mountaineering on K2, and John Long’s The Stonemasters: California Rock Climbers in the Seventies (2010), a combination of biographical photos
and essays detailing the iconoclastic figures of California’s early climbing. 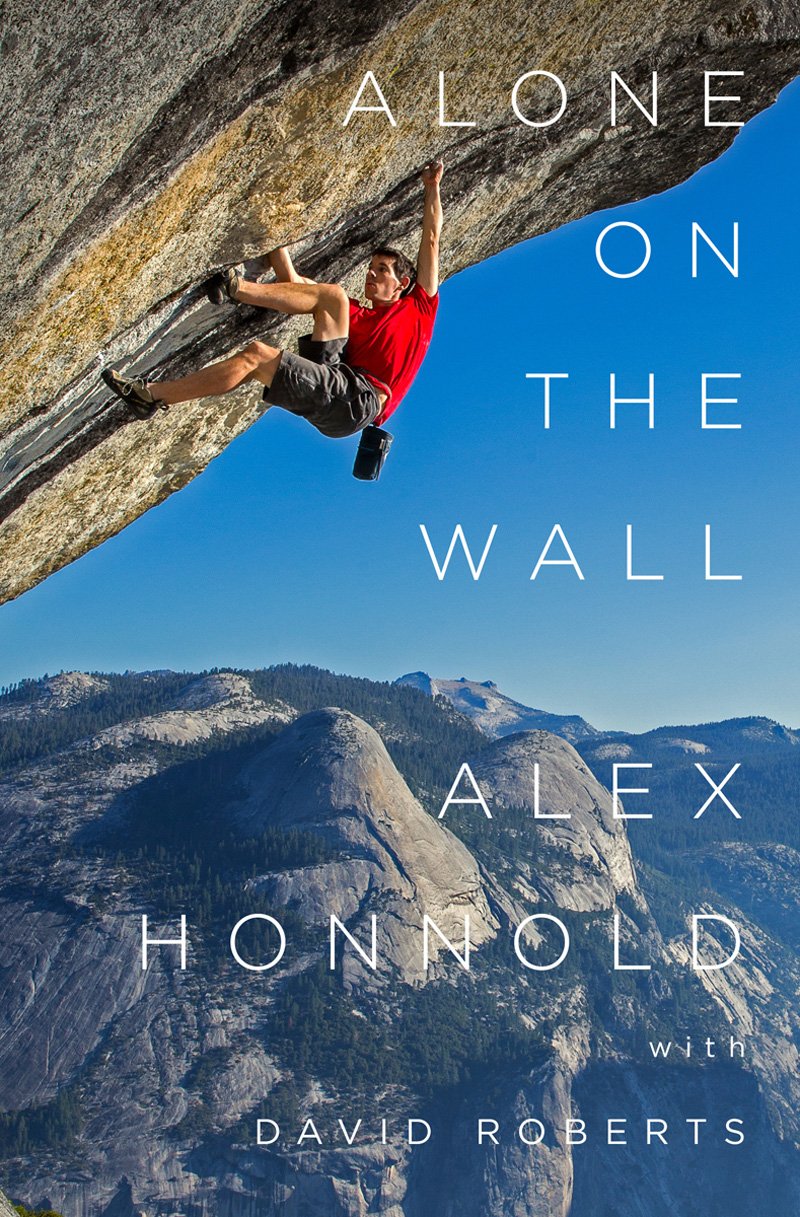 Alone on the Wall by
Alex Honnold (with David Roberts) was nominated for Mountain & Wilderness Literature. The biography recounts seven of Honnold’s groundbreaking
ascents, including his free solo of Sendero Luminoso (5.12d) in El Potrero Chico, Mexico and his Fitz Traverse in Patagonia with Tommy Caldwell.

Panelists will announce winners in each Book Competition category in mid-October to receive a $2000 cash prize and consideration for the Grand Prize. On
November 5, the Grand Prize winner will be announced at the Banff Mountain Film and Book Festival to receive $4000 for their contribution to mountain
literature.

Judges continue to review the 347 entries in the Banff Mountain Film Competition.

Drawn: The Art of Ascent

The Last Unicorn: The Search for One of Earth’s Rarest Creatures

The Adventure Game: A Cameraman’s Tales from Films at the Edge

Alone on the Wall

The Call of the Ice: Climbing 8000-Meter Peaks in Winter

Going Up Is Easy

The Tower: A Chronicle of Climbing and Controversy on Cerro Torre [ click here to read an excerpt]

A Youth Wasted Climbing [click here to read an excerpt]

The Dolomites: Rock Climbs and Via Ferrata

He Would Just Go: Tobin Sorenson and the Alps, 1977

All titles that are shortlisted in the categories above that have a theme of mountaineering history are eligible for this award.