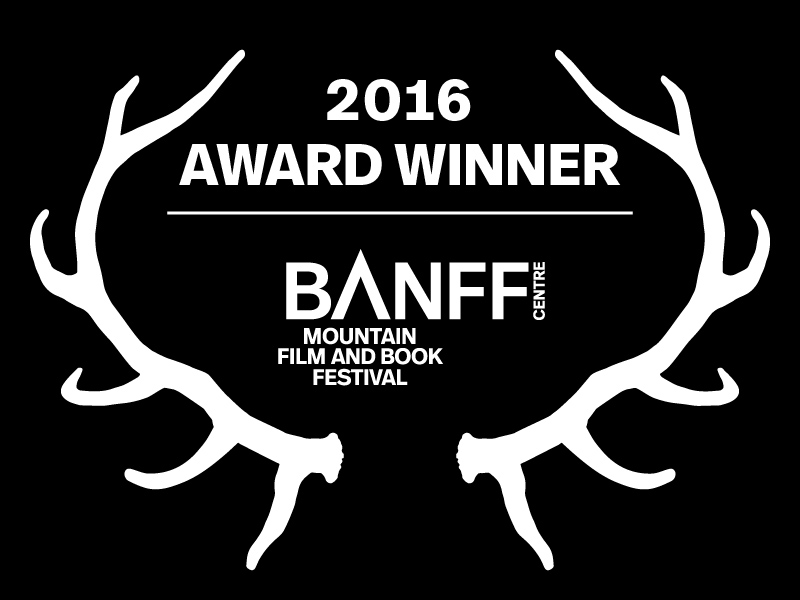 Rock and Ice contributor Jeff Long has won the Banff Mountain Film and Book award for Best Mountaineering Article 2016. His feature,
Searching for Superman, was published in RI‘s Ascent 2016. Long’s article is now in the running for Banff’s Grand Prize, which
the competition will announce on November 3.

Long’s article, Searching for Superman, profiles the German alpinist Fritz Stammberger and his own search for Stammberger’s corpse on
the slopes of Pakistan’s Tirich Mir, where Stammberger had disappeared in 1975.

The other mountaineering article category finalists this year were The Black Heart of That Monster, by David Roberts, also published in Ascent
2016; Journey to the Centre, by Margo Talbot, published in Canadian Rockies Annual (CAN, May 2016); Notes from the Frontier, by Maya
Prabhu, published in Alpinist (USA, May 2016); and Stealing Toni Egger, by Ed Douglas, published in Rock and Ice Magazine (USA, August 2015).

A three-person jury, this year comprised of the Canadian author and critic Harry Vandervlist, the American ski mountaineer Hilaree O’Neill and the British-Australian
alpinist Paul Pritchard selected the category winners out 27 category finalists from 147 submissions (for all categories). Find the full list of category finalists here.

“The book jury had a tough job whittling the long list down, given the high caliber of entries in every category this year,” Joanna Croston, Programming
Director for the Banff Mountain Film and Book Festival, stated in a press release. “We are thrilled that the finalists for the 2016 Book Competition’s
Grand Prize continue to represent the very best in mountain literature from around the world.”

$2000 – Sponsored by the Whyte Museum of the Canadian Rockies

Yosemite in the Fifties, by Dean Fidelman, Patagonia Books (USA, 2015).

$2000 – Sponsored by the Association of Canadian Mountain Guides

$2000 – Sponsored by Canadian Mountain Studies Initiative, University of Alberta and the Alpine Club of Canada

The Bold and Cold: A History of 25 Classic Climbs in the Canadian Rockies, by Brandon Pullan, Rocky Mountain Books Ltd. (CAN, 2016)

About Banff Mountain Film and Book Festival: Created 41 years ago, the Banff Mountain Film and Book Festival has become
the premier event of its kind in the world. The nine-day Festival hosted by Banff Centre for Arts and Creativity in Banff, Canada, showcases the world’s
best films, books and photographs on mountain subjects—climbing, culture, environment and natural history, exploration and adventure, wildlife,
and sport—and attracts the biggest names in mountaineering, adventure filmmaking, and extreme sports as presenters and speakers. An international
jury will also award over $50,000 in prizes for films and books submitted to this year’s Festival competitions.