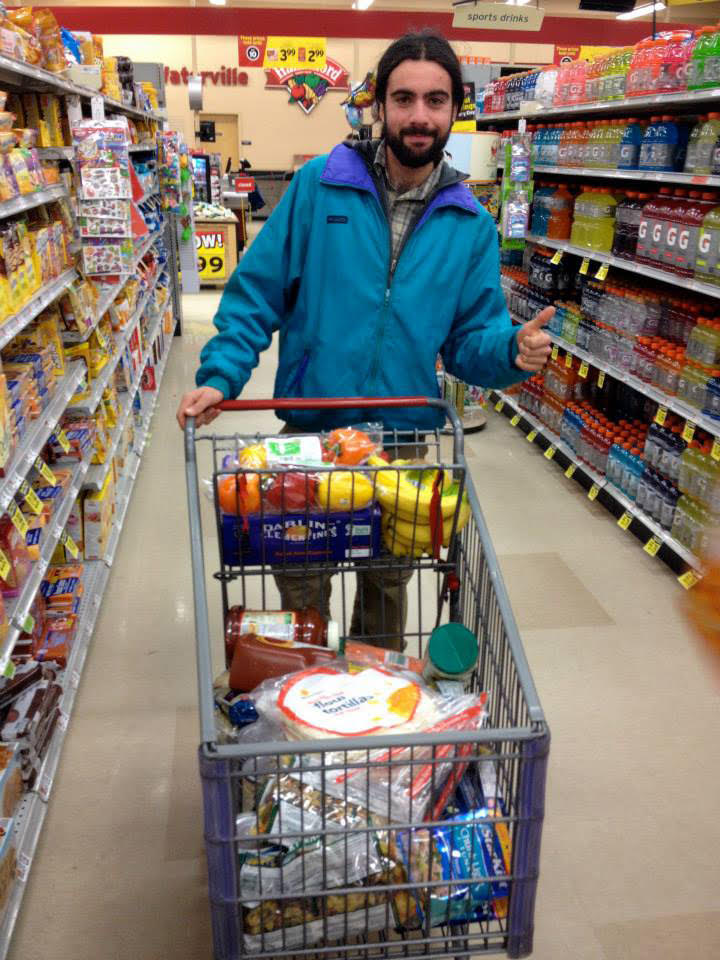 Hordes of climbers descend upon Miguel’s Pizza after a hard day of climbing at the Red River Gorge in Kentucky. After, of course, a stop at the area’s only liquor store, the famous Beer Trailer.
Each year more climbers travel to the east coast sandstone sport mecca, and while most do not relish the growing crowds, they bring money to the businesses
that the remote area has to offer.

Climbers bring an estimated 3.6 million dollars every year to the Red River Gorge, according to a study conducted by the Eastern Kentucky University. That
translates to 2.7 million dollars in total revenue for the area and nearly 40 full-time jobs in one of the county’s most economically devastated areas.
Of the six counties included in the report, Lee and Wolfe are ranked the 11th and 14th poorest counties in the United States. Owsley is ranked third.

“Climbing is an economic boon for communities across the country,” says Southeast Regional Director for the Access Fund Zachary Lesch-Huie in a press release
from the organization. “Responsibly opening more climbing areas on public land can help support a strong, sustainable and growing outdoor tourism economy.”

The statement is undeniable as climbing moves into the mainstream.

The Access Fund also reported a study from the Outdoor Industry Association, which found Americans spend $646 billion dollars on outdoor recreation across
the country, and $8.4 billion in Kentucky alone. Climbers and local land managers are poised to forge mutually beneficial partnerships—increased
access for rock climbers and economic growth for towns, districts, counties, and businesses.

“There is exciting potential for climbers, land managers, and local communities to work together,” says Lesch-Huie in the press release, “and harness the
economic opportunity presented by climbing and outdoor recreation.”

With more than 75 percent of the climbing at the Gorge on private land, access is threatened at any time. Yet with this new economic reveal, access will
hopefully be maintained, and with it, the symbiotic relationship between climbers and local communities.

Read the full study from Eastern Kansas University and more from the Access Fund .