The Boardman Tasker (BT) Award for Mountain Literature highlights afresh the memory of Pete Boardman and Joe Tasker,
but it seeks to do more than that. The Award recognizes and rewards outstanding books of literature concerned with the mountain environment, books
which will in turn challenge and inspire their readers, perhaps to climb or to explore the world of mountains, perhaps to write or perhaps to look
at the world in a different way. Perpetuating and refreshing the challenge and inspiration of mountains through literature is one way in which the
BT Trust seeks to remember Pete and Joe.

Thirty-five books, from personal journeys and adventures, poetry, biographies and autobiographies to novels, were submitted in the competition this year.
For the full details of all the submitted books, please see the new BT website, www.boardmantasker.com.

This year’s judges Graham Desroy (Chair), Terry Gifford and Helen Mort have selected the following books for this year’s shortlist: 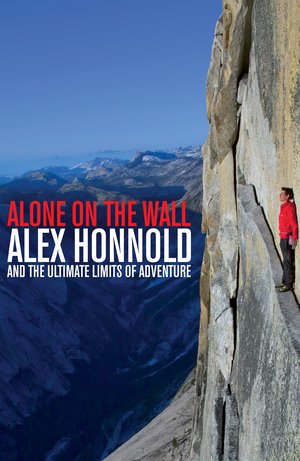 Alone on the Wall
Alex Honnold with David Roberts

The cover of this book sends a shiver down the spine. The life of an un-roped solo climber is its sensational subject. But it is the quality of Alex Honnold’s
articulation of his approach to this purest of pursuits that grabs the reader, together with his honesty about the personal costs of his lifestyle
and amazing achievements, contextualised by David Roberts in this well-crafted book. 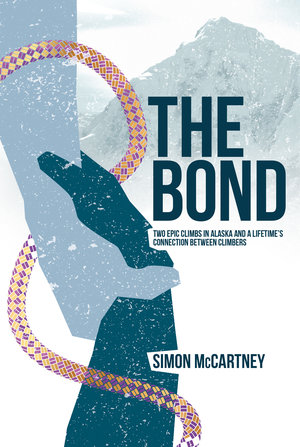 Simon McCartney’s title is the theme of his book – the bond between climbers upon which he increasingly comes to rely in his accounts of two epic new routes
in Alaska in 1978 and 1980 that demonstrate a remarkable self-awareness verging upon hubris, as he readily admits. 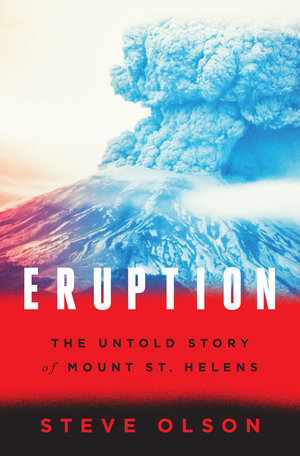 When a smoking Mount St Helens actually erupted on a spring Sunday morning in 1980 fifty-seven people were killed, some as far as thirteen miles away.
Steve Olson not only tells their personal stories, but also turns the tension between the science and the cultural assumptions at play on that day
into a drama that reads like a tragic thriller. 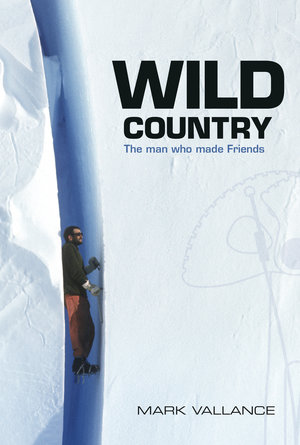 More than the story of ‘the man who made Friends’, this book reveals that the spirit brought to bear on friendships, climbs, BMC management and tough business
dilemmas, can be harnessed to deal with the onset of Parkinson’s disease in a direct and at times humorous narrative. 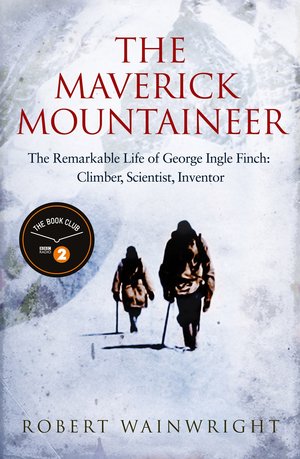 It was the Australian rebel George Finch who demonstrated the value of oxygen in reaching almost 27,000 feet on Everest in 1922. But Robert Wainwright’s
biography also reveals an eccentric scientist and inventor whose complicated personal life extended to his strange relationship with his son, the actor
Peter Finch.

All comments on the books are courtesy of Terry Gifford (2016 BT judge).

The winner of the Boardman Tasker Award for Mountain Literature will be a book that Pete and Joe would be proud of being associated with. The winner will
be announced on November 18th 2016 at the Kendal Mountain Festival after the BT Shortlisted Authors event. Stephen Venables, mountaineer and writer
will chat with the shortlisted authors, and they will all read from their books. The anniversary of Pete and Joe’s Changabang in 1976 will be marked
by a display.