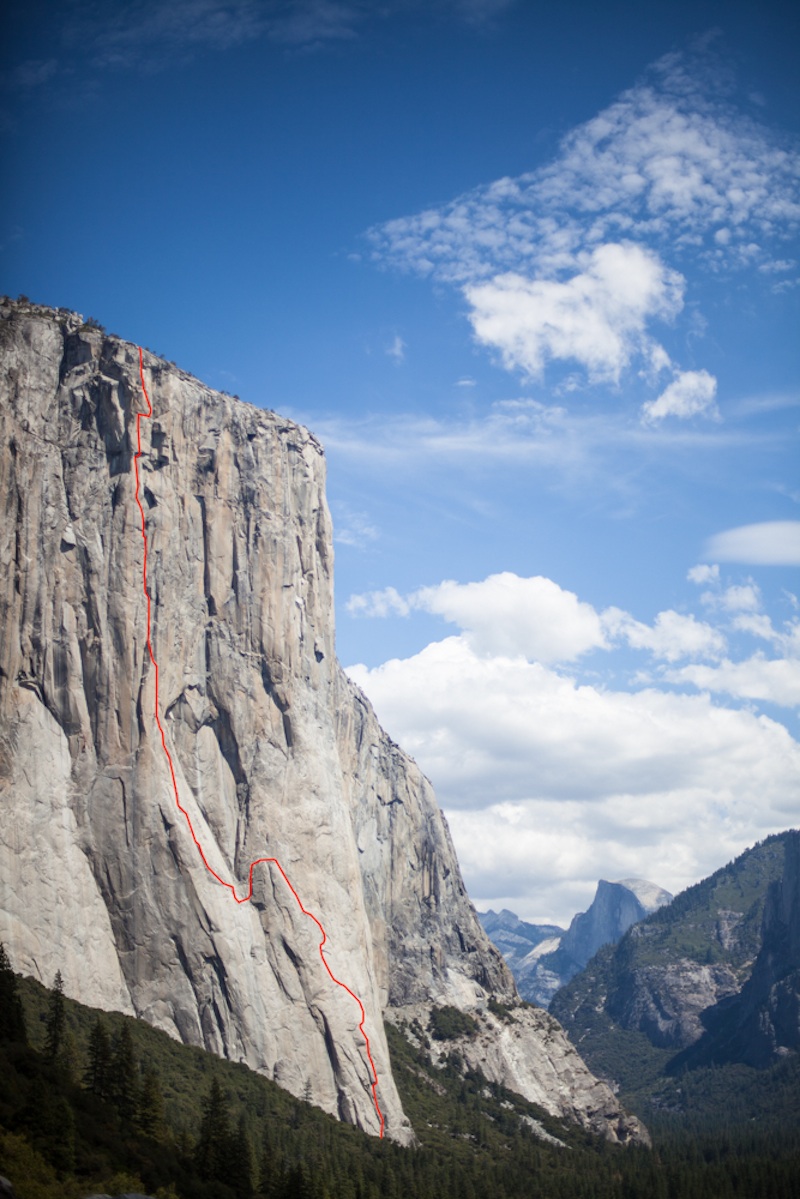 Early on the morning of November 6, Cheyne Lempe, a Yosemite Search and Rescue member and long-time Valley climber, set off for what he told Rock and Ice would be “the most difficult objective I have ever attempted in Yosemite Valley”: climbing the Salathe Wall on El Capitan in record time, solo. Twenty hours and 6 minutes later, at 3:51 a.m., Lempe topped out on Yosemite’s most iconic big-wall and established the new record for a solo ascent of the Salathe (5.9 R C2 35 pitches).

“Climbing the Salathe Wall on El Capitan solo in a single day tested every skill I have ever learned climbing in the valley,” he wrote in a trip report he shared with Rock and Ice. “Somehow I managed to tune out my insecurities and anxiety as soon as I started climbing the first pitch of the route. I fell into the rhythm of soloing, felt light on the rock, and blasted music the whole way up the route.”

Though Lempe did the route completely on his own, he did not free-solo any section of the Salathe, instead preferring the safety of a rope-solo system.

“Though it is more time consuming, I chose to be roped from the ground to the summit with no free soloing. I couldn’t add any mental stress to the mission, and I don’t mind playing it safe,” he wrote.

Lempe reportedly drank 8 liters of water and ate approximately 2,200 calories while on this 21st ascent and 4th one day solo of El Cap. Among other accomplishments on El Capitan, Lempe holds the speed record and first sub-24-hour ascent of Octopussy (5.9 A3), climbed with David Allfrey and Scott Deputy in September of this year. He is also the youngest person to complete one-day solos of both the Nose (5.9 C2) and The Zodiac (C3+), and set the speed record of The Shortest Straw (A4-) with David Allfrey and Skiy Detray in October of 2012.

Steve Schneider held the previous speed record holder on the Salathe with a time of 21:44. Though Lempe is now the current holder, he still thinks the wall can be climbed faster. 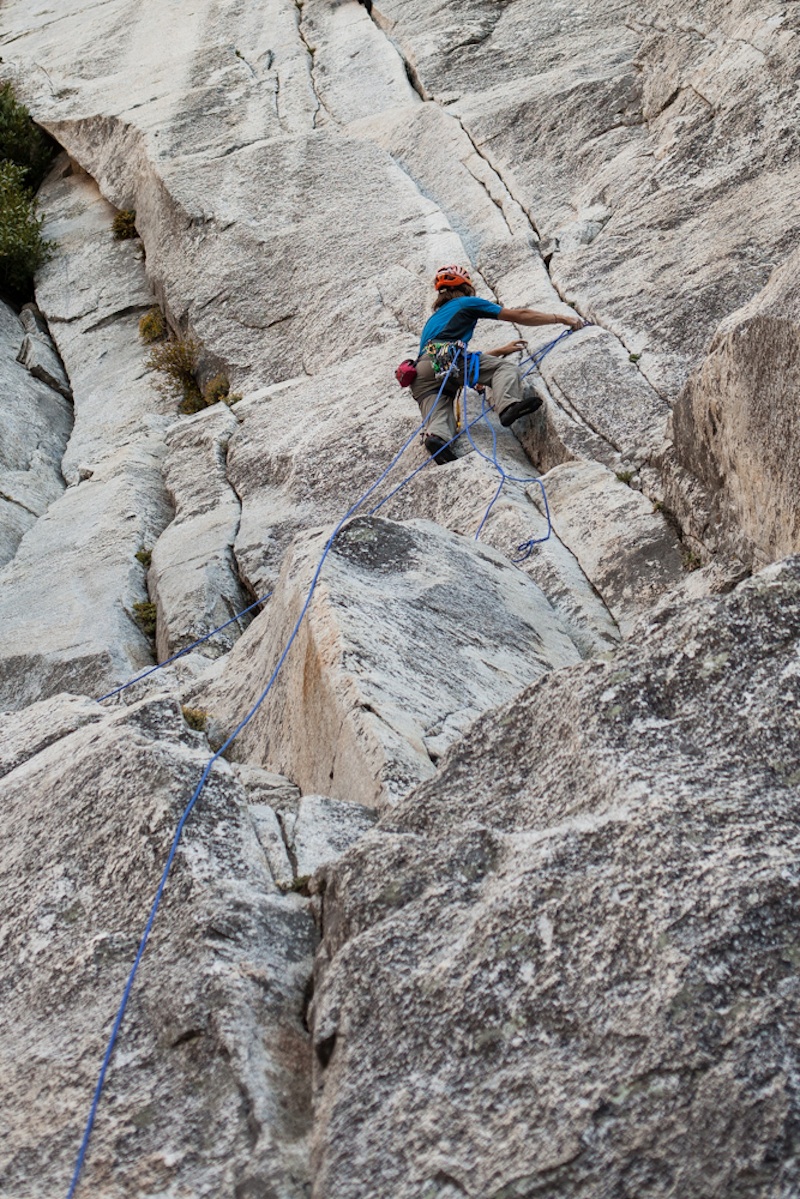 “It’s not going to be difficult for someone stronger than me to solo the route much faster. There are many pitches that can be quickly free soloed, and a stronger free climber will be able to speed through terrain that I had to aid climb,” he wrote.

Now that the Yosemite climbing season is drawing to a close, Lempe is looking forward to a few months of travel outside the Valley.

“I’m taking a break from the big stone this winter, and am going sport climbing in Asia and surfing in Australia with my girlfriend. My YOSAR season starts again in May, and I’ll be psyched to try to get faster on El Cap.”

Check out the video of Lempe’s ascent below.

Solo On The Salathe Wall from Cheyne Lempe on Vimeo.