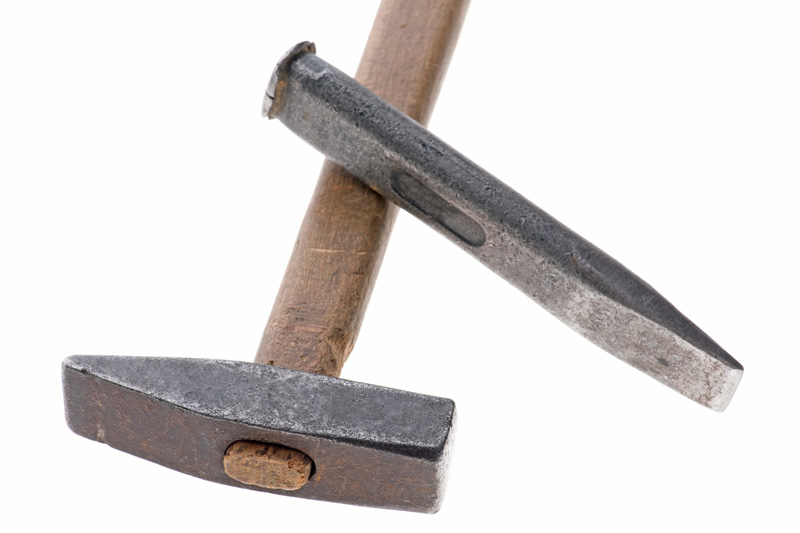 A chipping controversy has begun in New York. Ivan Greene, a New York based climber and the author of the Gunks bouldering guidebook, was candidly filmed chipping holds on a boulder on public land; and yesterday the film was made public by Dead Point Magazine. Though the filmakers remained anonymous, according to DPM’s report, numerous attempts were made over the past year by the filmakers and local New York based climbers to stop the manufacturing of holds in the Gunks and other nearby areas. Apparently, their plea did not halt the actions of Greene, and this film was an attempt to save the boulders from further detrimental actions. Ivan Greene has yet to come forward with any explanation; however, his sponsorship through Edelrid has now been terminated. Edelrid posted the following statement to their Facebook feed:

“We would like to state unequivocally that EDELRID does not support the practice of chipping. It is our belief that the challenge, and the pleasure of climbing, lies in rock formations, as they occur naturally. With this in mind we can state that we find the recent behaviour of Ivan Greene to be completely unacceptable, and we would like to take this opportunity to clarify that he is no longer an EDELRID sponsored athlete, and in actuality has not been supported by the brand for over 12 months. We will be removing all references to Ivan Greene from the EDELRID website with immediate effect.”

The fine line between agressive cleaning and the manufacturing of holds has long been a controversial topic in climbing. Whether or not Greene’s actions portrayed in the video are chipping or aggressive cleaning remains a debatable point. However, the reaction from the local New York climbing scene and the statement from Edelrid seems to categorize Green’s actions as the manufacturing of holds.

Chipping, while long practiced and even going back to the first ascent of Yosemite’s Outer Limits and initial free attempts on The Nose (the current free variation has a chipped section, the “Jardine Traverse”), is hardly universally accepted. While some locals in sport areas such as Smith Rock and Rifle have tolerated manufactured holds, and climbers in areas with generally blank rock such as that at Riggins, Idaho, accept chipping as necessary, in the staunchly traditional Gunks, any rock alteration including bolting is greatly frowned upon. But chipping of holds on a roped climb is one thing; chipping a boulder problem has few supporters, although it does happen, sometimes after the fact and sometimes unintentionally, such as the improving of a hold due to repeated brushing. We will keep you posted as this story develops.