A San Jose, California, climber has died while attempting the 10-pitch Iron Messiah (5.10) in Zion National Park on Sunday, according to the National Park Service. 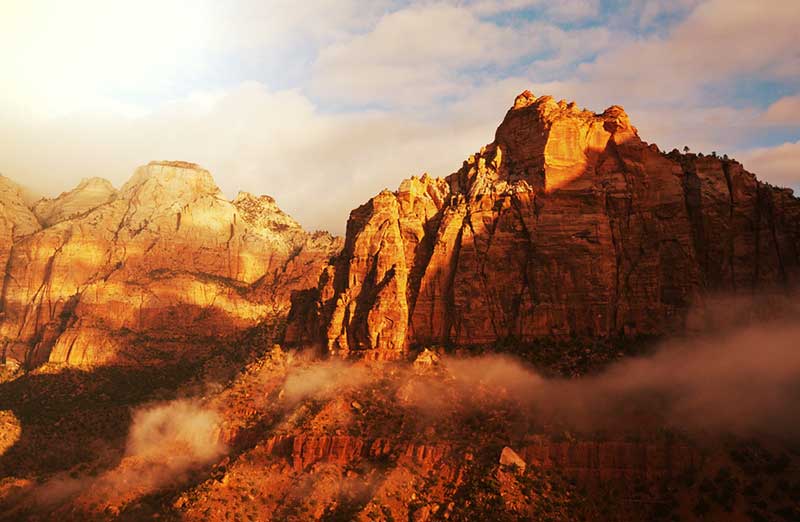 Christopher H. Spencer and a climbing partner were on an easy fifth-class section of the approach when Spencer fell and tumbled 80 feet. In an almost three-hour rescue effort, he was airlifted to Dixie Regional Medical Center in St. George, Utah. He died there Sunday afternoon.

The National Park Service reported that Spencer was not roped-up or wearing a helmet when he fell.

Spencer’s death marks the fourth deadly incident this year in Zion National Park. Fresh on the climbing community’s mind is the death of the Yosemite climber and BASE-jumper Sean “Stanley” Leary, who was killed while attempting a jump off the West Temple formation in March.