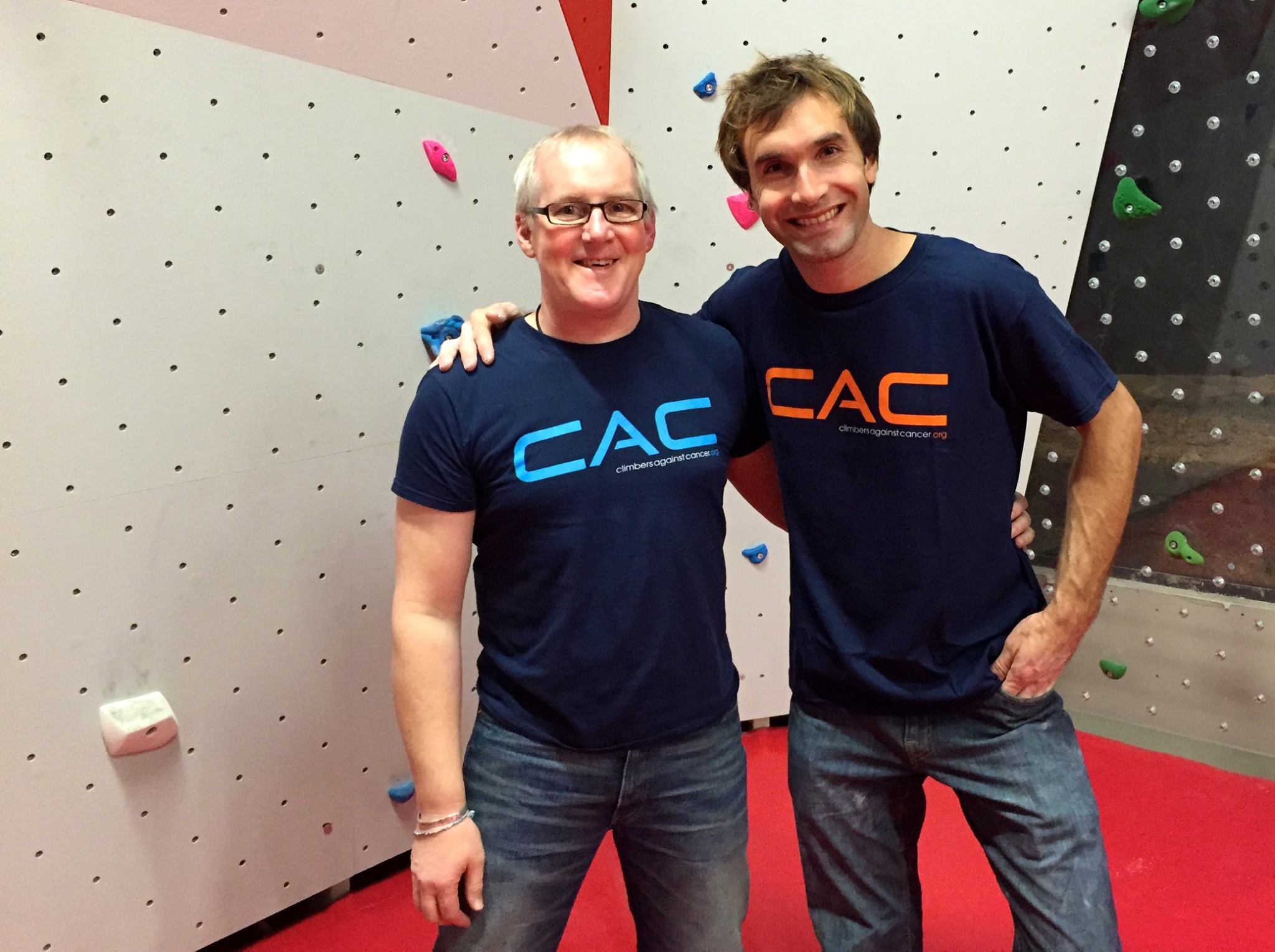 On any given day, at any popular crag, you’ll be hard-pressed not to find someone climbing in a colorful CAC T-shirt. That presence is just a small part of the legacy of John Ellison.

John Ellison, climber and founder of the charity Climbers Against Cancer, passed away in his sleep on December 27 after a four-year fight against terminal cancer.

Ellison, of Lancashire, England, was diagnosed with advanced-stage metastatic prostate cancer, which had spread to his bones, on October 28, 2011.

Despite knowing his fate, Ellison appeared to find great happiness in his final years: “When you get to this situation, you really appreciate life,” he said in a video by Polished Project (see below). “And you see the beauty of life that, really, everybody should see everyday.

“It might sound really weird, but, I’m dying but I’m really happy.”

While sitting among friends at the World Cup Climbing Championships in Paris, he realized, as he wrote on his website, “just how unique climbing is as a sport and how special we are as climbers.

“No matter what nationality, creed or colour there is a natural desire to support each other and encourage one another to succeed. Very few sports display this togetherness.”

He continued: “I am terminally ill and my clock is ticking. This you may say is my ‘crux’ and I either fall or push on to the summit. For me there was only one option and since that day I have kept on climbing, taking in the beauty around me and enjoying every challenge that lies ahead.”

He wrote the above at 4 a.m. on October 28, 2012, when he conceived the idea for CAC, and the words have remained unaltered on climbersagainstcancer.org since that early morning.

Three months later Ellison founded CAC with a mission to raise awareness and money for cancer research around the world. He started the website climbersagainstcancer.org, through which he sold the colorful CAC T-shirts and sweatshirts—and later, pin-up calendars of climbers, climbing holds, beanies and carabiners—and donated the proceeds to cancer research facilities across five continents. Since it began, CAC has raised over $518,000. 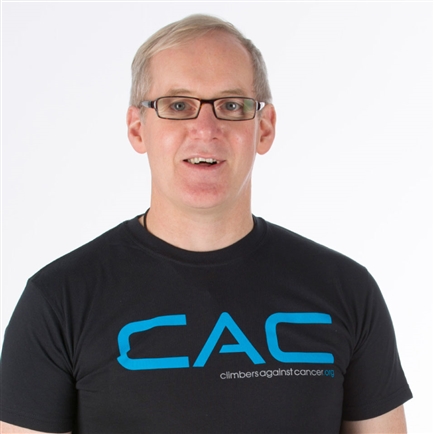 interview with UKC, Ellison said his proudest life moment was the birth of his daughter Charlotte, who is now 21. “She is the light of my life and my rock to lean on. She is beautiful, honest, humble, happy, hard working and very sociable—what more could a father ask for?” Ellison was a single father.

For his contributions, Ellison was awarded an honorary membership to the International Federation of Sport Climbing and won the Arco Rock Legends Ambassador Award.

On December 24, Ellison entered the hospital with renal problems and was kept comfortable as his condition was carefully monitored. That evening, Ellison’s doctors decided to withdraw his treatment since it was no longer effective, CAC reported on its Facebook page.

“He left us yesterday evening, peacefully in his sleep and free of pain.

“I would…like to thank everyone who has been a part of his journey, and for the journey yet to come, and to all of the people who made his CAC dream a reality.”

John Ellison will be added to Climbers We Lost in 2015 in an updated version.

For more information and to support Climbers Against Cancer, please visit climbersagainstcancer.org.

A Day with John Ellison – Founder of Climbing Against Cancer: