The Gorkha Earthquake ravaged Nepal one year ago. Today, areas of the nation are still rubble, and rebuilding is slow.

Despite $4.1 billion in pledged aid, Nepal has only received $1.28 billion, according to the New York Times.
The International Federation of Red Cross and Red Crescent Societies notes that about 4 million people are still living in temporary shelters. 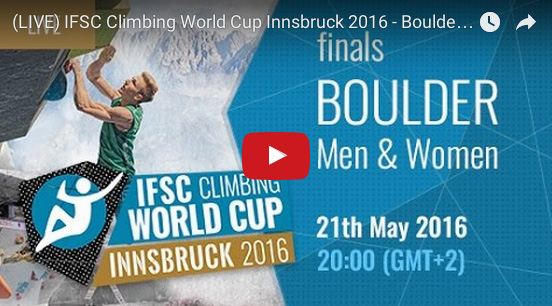 On Sunday, demonstrators protested
outside Prime Minister Khadga Prasad Oli’s office, frustrated with the bureaucracy’s incompetence and lethargy in rebuilding and allocating aid.

“On the anniversary of the Nepal earthquake, I know that words don’t even begin to describe how much work there is left to do for the communities to rebuild,”
Renan Ozturk posted on Instagram. “Please think of Nepal, and if you can,
visit her.”

Conrad Anker echoed this sentiment. “A year ago this morning an earthquake
shook Nepal. Earthquakes are part of Nepali life – time is measured between major disturbances,” Anker wrote. “With remembrance for those who lost
loved ones in the quake and respect for the resourceful Nepali people.”

The 2015 earthquake stripped the earth of vegetation in many areas throughout Nepal. A University of Michigan research team attributes 22,000 landslides since the earthquake to the slickness of the bare hillsides. The team is worried that the coming rains will
cause devastating landslides in the overwhelmed nation.

“While last year’s monsoon was relatively mild, concern is high over what to expect this summer, if we were to have a normal or stronger-than-typical monsoon,”
said Marin Clark, an associate professor at Michigan.