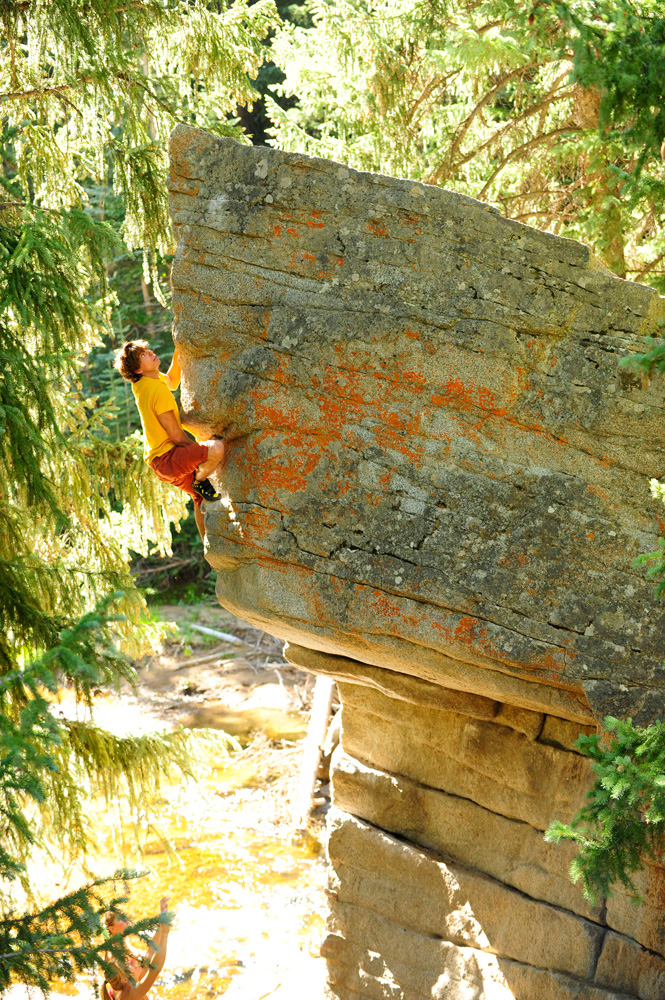 blog post, but he
was recovering from foot surgery that left him in a surgical boot and on crutches. He saw the turnoff for Lincoln Creek Road, and since he had never
been to that area, decided to check it out.

Ramelb drove about 100 hundred yards down the road and stopped 50 yards short of two cars, parked parallel to each other, which blocked the narrow dirt
road.

“It appeared as if they might have gotten into an accident because they looked frustrated and I saw a license plate dangling out of place,” Ramelb wrote.
“I then saw a hand come out of the truck and wave me forward. I thought they were in need of some help so I started driving towards them.”

The man in the truck got out, walked up to Ramelb’s vehicle and pulled out a handgun. “He told me to get out of my car and put my hands on my head because
he wanted to kill me,” Ramelb wrote.

The gunman, who would later be identified as Brolin McConnell, age 31, already had two hostages. Ramelb joined them in a line and McConnell made the three
men take their shirts off to check if they were carrying weapons. The three men pleaded to be let go, even offered McConnell a car and their cell phones,
“anything that he wanted,” Ramelb wrote, “but he was determined.”

“Then a white Trailblazer started heading up the hill,” Ramelb wrote.” The climbers’ car distracted the gunman, who looked away from the three hostages,
and at that moment, the first two hostages bolted into the woods. Ramelb, with his foot in a surgical boot, remained the sole hostage. 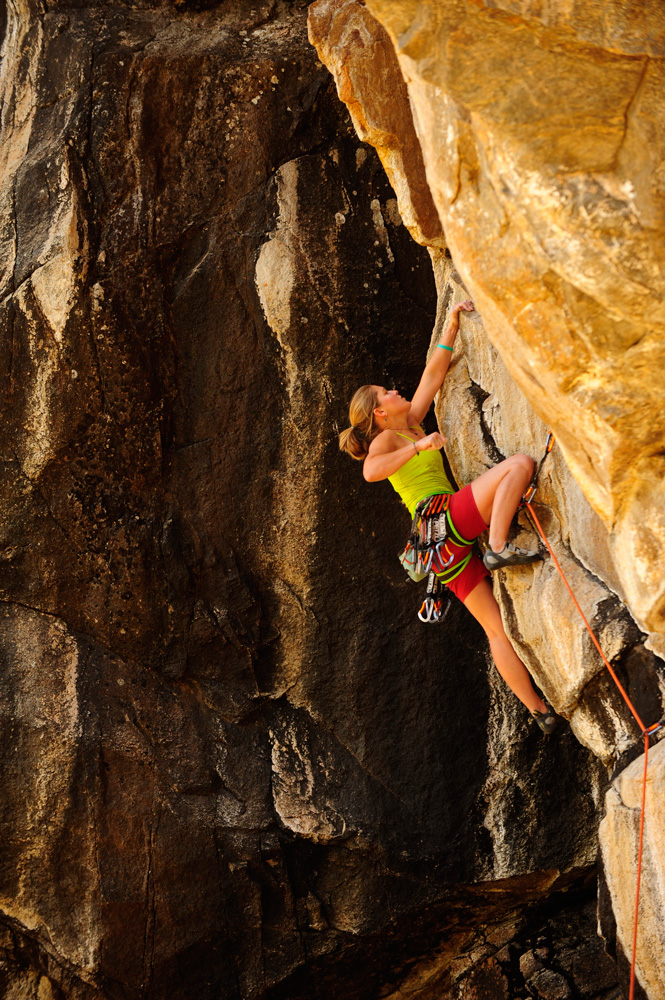 Deputies with the Pitkin County Sheriff’s office, who had been alerted by phone,
arrived only moments behind Julius Grisette and his climbing partner. When Grisette came out of the riverbed, behind two deputies, “I looked down the
road … [and] I saw what was going on,” he says. The first two minutes were “sheer confusion.” Multiple officers armed with AR-15 assault rifles
were positioned all around, Grisette describes.

He and his climbing partner hadn’t seen the gunman or hostages when they had pulled up.

“If [we] hadn’t stopped to put beer in the creek,” Grisette says, “we would have driven directly into it instead of stopping 20 yards in front of
it. Thank god for beer.”

While the police set a perimeter, Ramelb continued his attempts to talk McConnell down. “I asked where he was from and asked him
about his family,” Ramelb wrote in his blog post. “I was trying to get as much personal information as I could to calm him down.

“Then he mentioned that he was Jason Bourne, and I asked him if he was going to see the new one. He responded with ‘I want to.’ I said ‘Well let’s go see
it together, if you put your guns down no one is going to hurt you.’”

Police advanced within shouting distance and told McConnell to release the hostage. “This got the gunman mad,” Ramelb wrote, “he thought I was an actor
and I was one of them.”

McConnell threatened to shoot Ramelb’s kneecaps, and then later his injured foot, to prove to the police that he was serious.

“He had me turn away from him … [and then] he fired,” Ramelb wrote. “I thought I was dead.” The bullet barely missed Ramelb’s leg, and the scent
of gunpowder hung in the air.

The police attempted to establish communication again, which angered McConnell further. He fired another shot while Ramelb was looking away, and the bullet
whizzed past Ramelb’s head. Ramelb described that the gunman became frustrated and confused, that he would point his two handguns at Ramelb, then himself,
then towards the police, and then back to Ramelb. At one point, McConnell sat down in the truck.

As McConnell edged further into the truck and turned his head away, Ramelb saw his opportunity to escape. He “hopped” behind the truck bed and then zig-zagged
his way through nearby trees. Once he reached the road, he met more officers with ARs, the two climbers and the other two hostages who had escaped
before him. He had been held at gunpoint for over 40 minutes.

With the last hostage out of danger, police officers moved in. At 6 p.m., they were able to arrest McConnell, without firing shots.

“The response was amazing,” Pitkin County Sheriff Joe DiSalvo told the Aspen Times. “The fact that it ended peacefully removes all the stress from the situation.”

McConnell appeared in the Pitkin County Court for an advisement hearing Thursday morning, but will not be officially charged until August 15. He faces
charges for first-degree kidnapping, felony menacing, false imprisonment and prohibited use of a firearm, according to court records.

“It’s a miracle no one died,” Grisette says. “The heroes of the day are the cops for not killing the guy.”