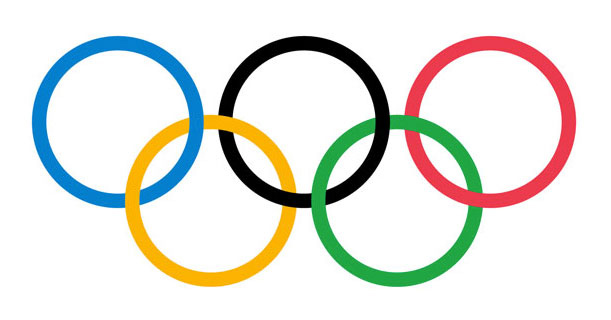 The International Olympic Committee (IOC) has cut climbing from the list of possible sports in consideration for the 2020 Olympics. After meeting in Saint Petersburg, Russia, the Executive Board (EB) of the committee decided to recommend baseball/softball, wrestling and squash for possible inclusion in the Olympics. The EB chose the three sports by secret ballot from a list of eight sports that included roller sports, sport climbing, karate, wushu, and wakeboarding. The three chosen sports will now be presented in Buenos Aires, Argentina, in early September, where the IOC will select one to include in the 2020 Olympics.

“It was never going to be an easy decision but I feel my colleagues on the Board made a good decision in selecting baseball/softball, squash and wrestling to be put forward in Buenos Aires,” said IOC president Jacques Rogge.

The Olympic Programme Commission considers 39 guidelines to determine the suitability for each proposed sport. These guidelines reportedly include youth appeal, universality and respect for Olympic values.