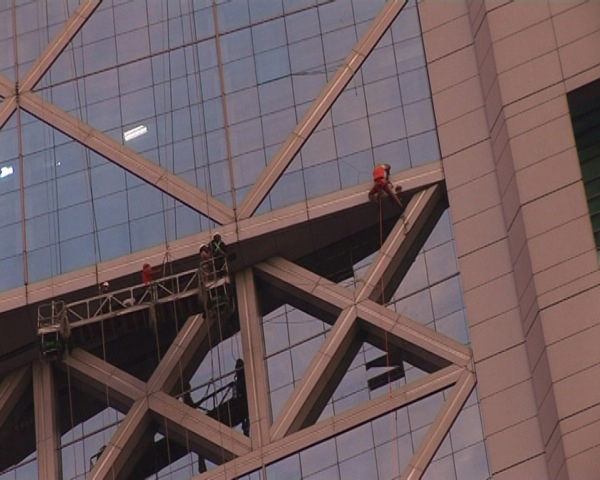 On March 1, Dan “Skyscraperman” Goodwin tied in to a custom-made 500-foot rope and scaled the Telephonic Building in Santiago, Chile, in one massive, 432-foot pitch. The feat—which according to Goodwin is a “new world record” for the longest lead-climb on a single rope—was filmed for a TV show that will air in the fall.

“From what I’m told, this is an entirely new record, which will open the door for someone else to break it,” says Goodwin.

Despite using a rope, Goodwin still had to face potential 180-foot falls.

“The fall would have been ugly,” says Goodwin. “No doubt, I would have slammed against the windows and shattered the glass! As to what would have happened after that is anyone’s guess, but more than likely my rope would have been severed and I would have fallen to my death. I would have preferred free soloing the climb but the owners and lawyers representing the building insisted that I be tethered with a rope, not knowing they were actually making the ascent more dangerous for me.”

Goodwin says that free-soloing would have been easier for him because he would’t have had to drag the long rope and clip pro. “Climbing without a rope is actually much easier,” he says. “Just ask Alex [Honnold].” 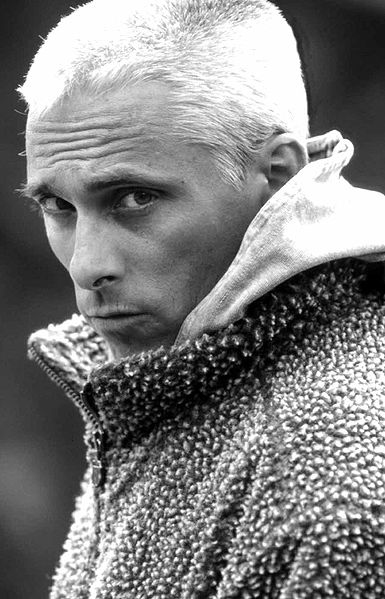 Getting protection on the Telephonic Building was “tricky” says Goodwin. The anchors he clipped relied on open windows and were on average four floors apart, sometimes six.

“There simply wasn’t any place to establish an anchor,” says Goodwin. “The building was a blank wall of glass [impossible to free climb] with crisscrossing beams that didn’t offer anything in regards of placing an anchor.”

Goodwin used suction-cups for most of the climb, though he says he prefers free climbing.

“Climbing with suction-cups is spooky,” he says. “When you place them on a clean plate of glass in a controlled state they stick quite well. But when you are climbing on the outside of a building, where the windows and steel beams are filthy, they can be a little unreliable. When you lean back on them to place another suction cup, you can actually feel the rubber flex and see the reflection in the glass warp as if the glass itself is flexing as well.”

Goodwin also encountered several cracked window panes. He was able to climb around the fractured glass, but seeing the cracks was “disconcerting.” 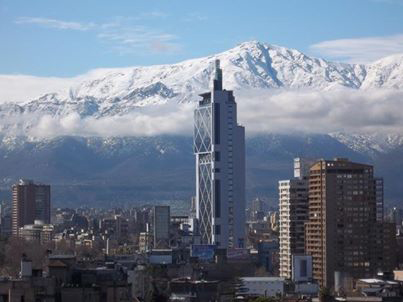 “I never knew if the window would shatter as I leaned out on my suction cups!”

Adding to excitement, Goodwin climbed the upper sections of the building in the dark, including the final roof, which he was able to free climb without suction-cups.

“I wasn’t able to start the climb until 5:30 in the evening,” says Goodwin. “Due to the technical aspect of the climb, it took me longer than anticipated, forcing me to complete the five floors in the pitch dark with no headlamp! I was completely relying on the sound … KA-THUMP, which usually indicated my cups had achieved vacuum.”

Goodwin has been climbing buildings for 30 years, making his debut in 1981 by scaling Chicago’s Sears Tower on Memorial Day clad in a Spider Man suit, earning him the nickname “Spider Dan.” His roots, however, are in rock-climbing. He made early ascents of classic testpieces like Grand Illusion (5.13c) in Tahoe, California, and Sphinx Crack (5.13b) in Colorado. In 1984, he also made the first ascent of Maniac in Quoddy State Park, Maine. The climb remained unrepeated until 2011 when Alex Honnold nabbed the second ascent and suggested that the route was hard 5.13c.

Goodwin, originally from Kennebunkport, Maine, is now 58, but he says, “age and fitness are a state of mind.”

“If you think you are old, then guess what? You are old. But if you think of yourself as 58 going on 28—then your body and mind will follow.”

Goodwin says that he cannot share details about the film of his Telephonic Building ascent because, “they want the show to be a surprise.” In the meantime, check out this video of him soloing Mickey’s Beach Crack (5.12b), Stinson Beach, California.