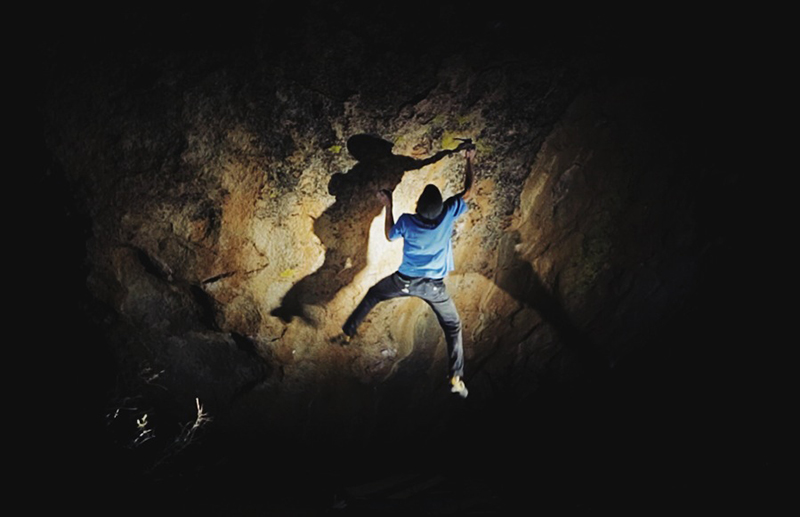 wrote Wills Young on the Bishop Bouldering Blog. “To put things in perspective, in 2007, Paul checked off The Swarm and The Mandala Sit Original (both v14) on the same day without much pre-knowledge.”

Robinson’s ascent has gained some controversy, however. Despite originally proposing a grade of V16 for Lucid Dreaming, Robinson eventually downgraded the line despite the fact that nobody had repeated the problem. He explained his reasoning in a blog post, writing: “When I first did this climb it felt so much harder than anything I had done in the past (Terremer [V15] Jade [V14], etc),” said Robinson. “Now that I have climbed so many more difficult boulders I have a real understanding for 8b+ [V14] and 8c [V15]. I think that this climb still is by far one of the hardest things I have ever done, however I think that it could very well be a hard 8c.”

More controversy arose over the ascent due to the fact that Robinson had finally climbed the problem without any witnesses. A report at outsideonline.com stated: “Many people watched Robinson rehearse the route, but he finally nailed the ascent without witnesses or cameras.”

Woods’ ascent was documented, however. A video of him making the second ascent of Lucid Dreaming will be released soon, and pictures of the send by photographer and filmmaker Cameron Maier can be seen in this article above and below. Stay tuned for an interview with Woods coming to Rockandice.com soon. 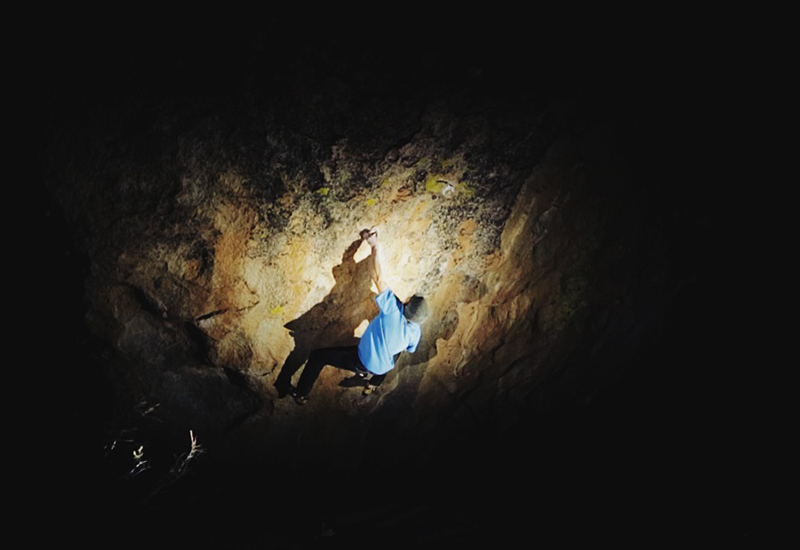