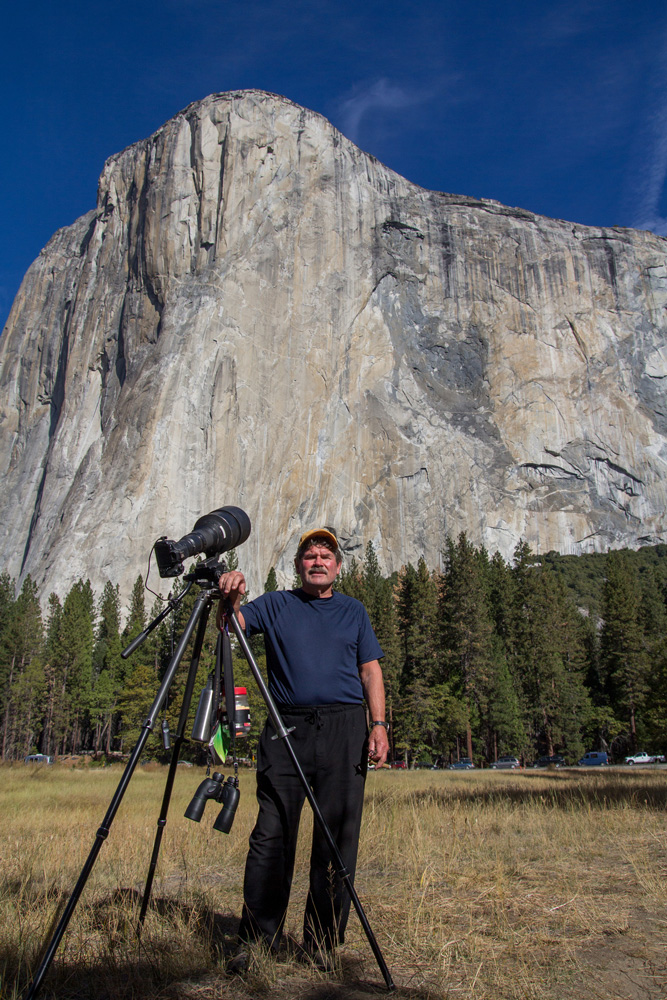 According to a recent study by the U.S. National Park Service, the famous El Capitan in Yosemite National Park, California has seen a 90-percent decline in attempted summits since October 8, 2016. The acute drop coincides with the date Tom Evans decided to stop writing his popular climbing blog, El Cap Report.

For more than two decades, Evans fastidiously chronicled the trials and tribulations of climbers on the iconic big stone. With Evans no longer documenting their big-wall escapades, climbers are left pondering the point of ascending the granite behemoth.

Kevin Jorgensen summed up the mood in the Valley: “Tom was a true visionary and pioneered the way he photographed my awesomeness for the entire world to
see. He was so dedicated to the craft of immortalizing me. Without his watchful lens, it’s just me and nature up there. Forget that. I think I’ll go
bouldering.”

In the wake of Evans’ retirement, some climbers have found innovative ways to prove their self-worth. Alex Honnold was reportedly seen free soloing Freerider with a selfie stick jerry-rigged to this chalk bag. Canadian mollusk ‘Pass the Piton’ Pete has been experimenting with homing pigeons to send messages
to his friends and family that he’s still alive during his multi-week ascents. Emily Harrington started teaching her father to big-wall climb so he
can take pictures from above. “Dad,” Harrington was heard shouting atop the sixteenth pitch of Golden Gate, “Use your daisy chains instead
of a clove hitch. Jeez, you want to look like a Gumby?!?!”

Debates rage whether world records will have to be delineated between the different eras. Climbing historians have already introduced the calendar abbreviations
B.C.E (Badassness Captured by Evans) and A.D. (After the Documentation).

“I mean, I guess I could climb it in under four hours,” speed-climbing champion Mayan Smith-Gobat confessed. “But without Tom Evans recording it, I might
as well stop and smell the granite.” 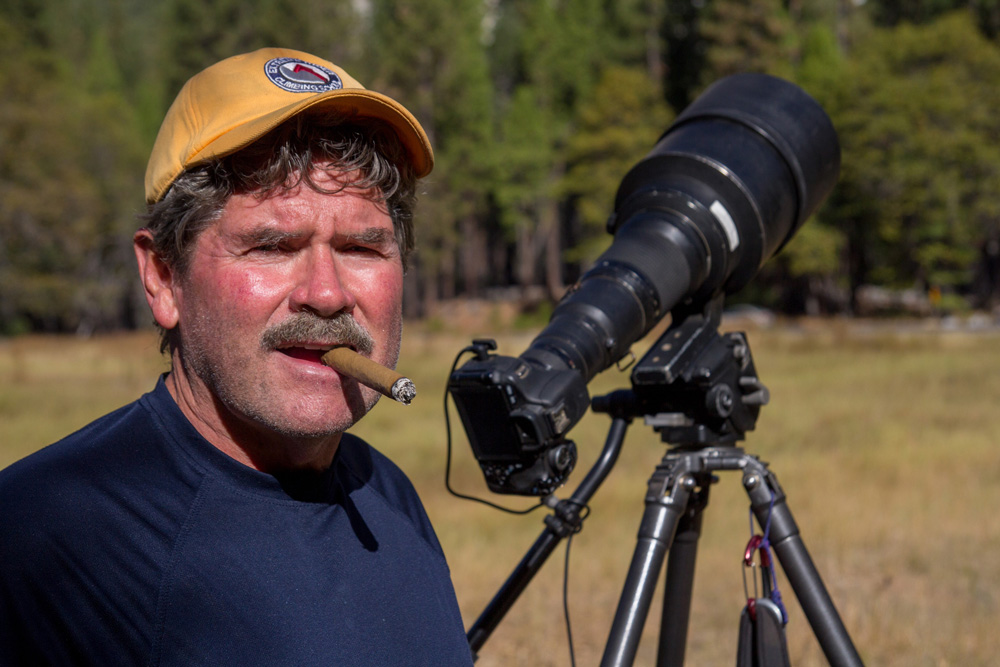 Hans Florine struck a more dire tone. “Every morning at 6 a.m. sharp I check El Cap Report.
If a party looks like they are threatening my record, I’m in the Park by noon to reclaim my throne. Now what am I supposed to do?”

Not everyone was devastated by the blog’s closure however. John Long was purportedly overheard in the Meadow saying, “Now that Evans is no longer around
to set the record straight, I can tell you about the time I saved a baby pterodactyl on Peanut Ledge by fending off a Triceratops with my bare hands.
Ripping off one of its horns is where I got the inspiration to invent tri-cams. True story.” Other climbers have been found at the base of El Cap gleefully
packing six-foot cheater sticks without fear of ridicule.

Still, Evans’ voice will be sorely missed within the climbing community. Evans’ daily postings of astounding ascents and devastating bails from the
epicenter of the universe inspired professionals and recreationists alike. His biting wit and unflinching eye held all climbers to the same uncompromising
standard. He motivated a generation of big-wallers to reach new heights while allaying the fears of their concerned parents. Most of all, Tom Evans’
friendship will be missed…well, that and his validation of us.