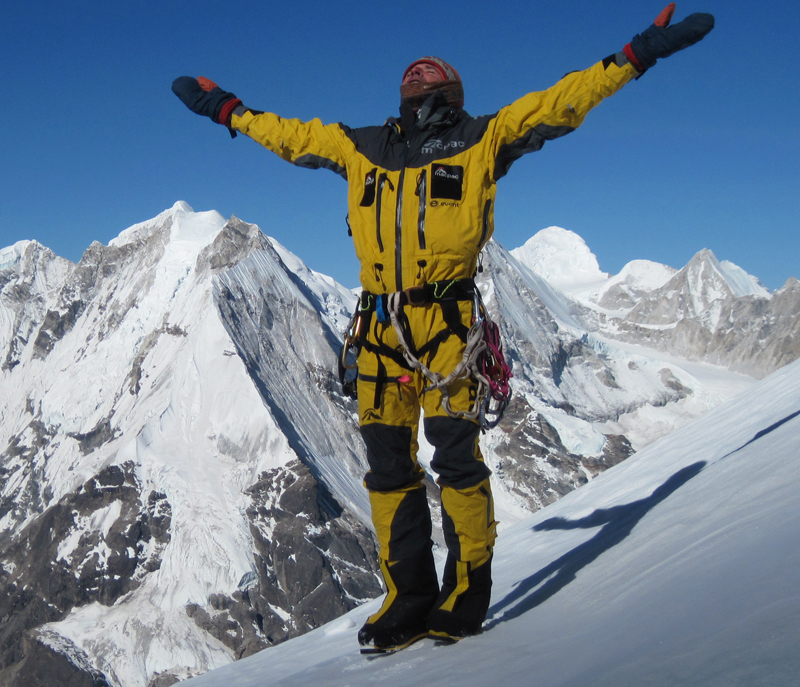 Marty Schmidt (53) and his son Denali Schmidt (25) have been killed by an avalanche at Camp 3 on K2 in Pakistan. The duo had gone missing on Friday July 26th in conditions that were described as “dangerous” by other climbers on the mountain at the time. The worst fears of the mountaineering community were confirmed yesterday when two Sherpas reached Camp 3 at over 24,000 feet only to find it wiped out by an avalanche.

Both Schmidt and his son were extremely experienced mountaineers. The elder Schmidt had started climbing in 1972 in the Sierra Nevadas and in Yosemite and became a guide later that decade. He has climbed many of the world’s highest and most challenging peaks, including Gasherbrum 1 and 2, Makalu, Denali and more. In 2011 the father and son team made a trip to Denali, establishing a new route on North America’s highest mountain. They will be sorely missed by the mountaineering community.

Check out this video that documents Marty and Denali’s 2011 Denali expedition: