Of the world’s 14 peaks over 8,000 meters, Nanga Parbat and K2 were the only two that had yet to be climbed in winter. On February 26, that list narrowed to one. Simone Moro, of Italy, Alex Txikon, of Spain, and Ali Sadpara, of Pakistan, reached the summit of Nanga Parbat (8,126 meters) at 3:37 p.m. on Friday via the Kinshofer Route, claiming the mountain’s coveted first winter ascent.

All team members—including Tamara Lunger, of Italy, who stopped at the ridge below the summit—reached Camp 4 at 7,100 meters by 8 p.m., and
returned safely to base camp the next morning.

“When we talk about Nanga Parbat in winter, we are talking about 27 failed expeditions, faster winds, worst temperature and smaller weather windows,” Arslan
Ahmed, who was attempting Nanga Parbat’s 2000 Messner Route with Elisabeth Revol and Tomek Mackiewicz, told Rock and Ice in an interview
earlier this season. “You need to be fast and mentally very strong to challenge the killer mountain.”

Nanga Parbat, the Naked Mountain in Urdu, earned the nickname the “Killer Mountain” after 31 people died while attempting to climb it prior to Hermann
Buhl’s 1953 solo ascent.

After Annapurna and K2, Nanga Parbat has the third highest death rate of the 8,000-meter peaks. Only K2 remains unclimbed in winter. 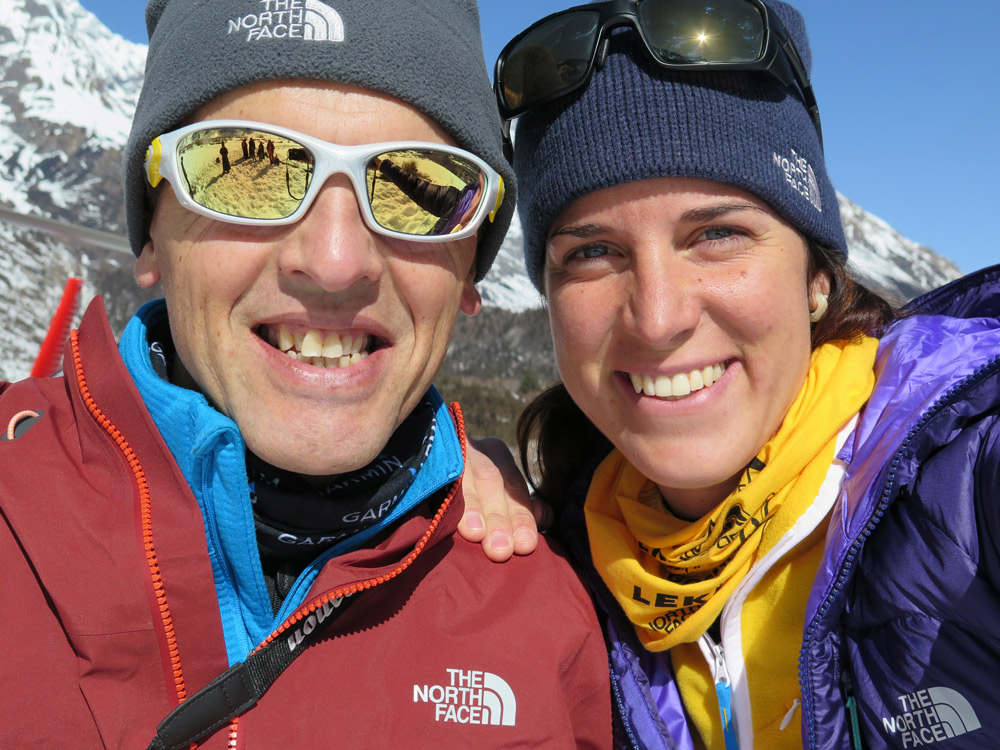 And now, after at least 27 unsuccessful winter attempts since the first in 1988, Nanga Parbat—the thirteenth and second-to-last 8,000-meter peak
to see a winter ascent—February 26, 2016.

This winter has been busier than usual on the mountain, with five expedition teams yearning for an ascent—four attempting the Diamer Face and one
on the Rupal Face. But despite the inherent competition, many teams merged this season, working together with new teammates and going after different
routes, all in the effort to achieve what has never been done before—the first winter ascent of Nanga Parbat, the Naked Mountain.