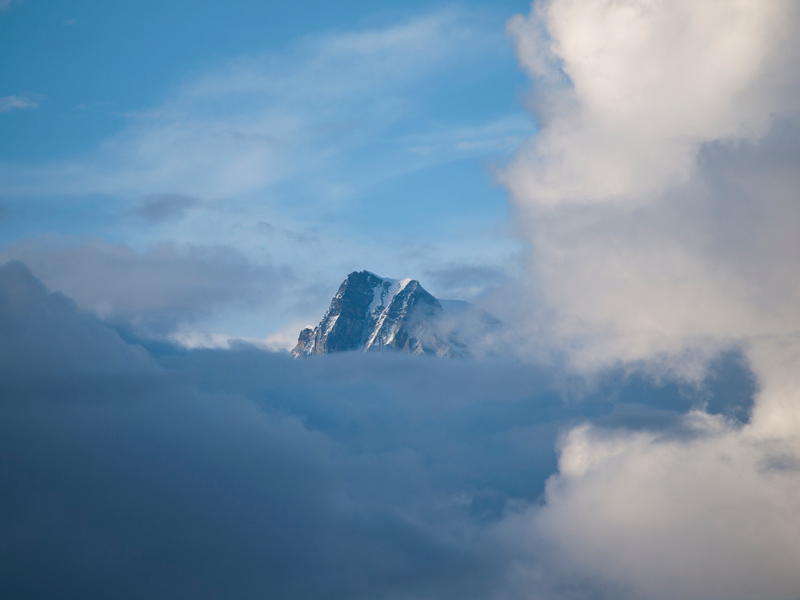 Five alpinists are missing and feared dead after summiting Kangchenjunga (8586m) in the Himalaya. Details as to why the climbers were not able to descend the mountain are still unclear. The missing climbers have been identified as Hungarians Zsolt Eross (first Hungarian to summit Everest) and Péter Kiss, Park Nam Su from Korea and two Sherpas, Phurba Sherpa and Bibach Sherpa.

Planet Mountain reports that Eross and Kiss summited Kanchenjunga, but were then forced to bivy above 8,000 meters and never returned to Camp 4. It is still unknown why the Hungarians along with Phurba Sherpa, Bibach Sherpa and Park Nam Su were unable to descend Kangchenjunga safely. However, a team of 10 Sherpas are reportedly searching the mountain for the site of the accident. Dipendra Paudel, an official at Nepal’s tourism ministry, was quoted by NDTV.com as saying, “”We are not sure what caused their disappearance – it could be an avalanche or a fall.”

Kangchenjunga is the world’s third highest peak and sits to the east of Mount Everest. The first ascent was completed in 1955 by the English climbers Joe Brown and George Band.