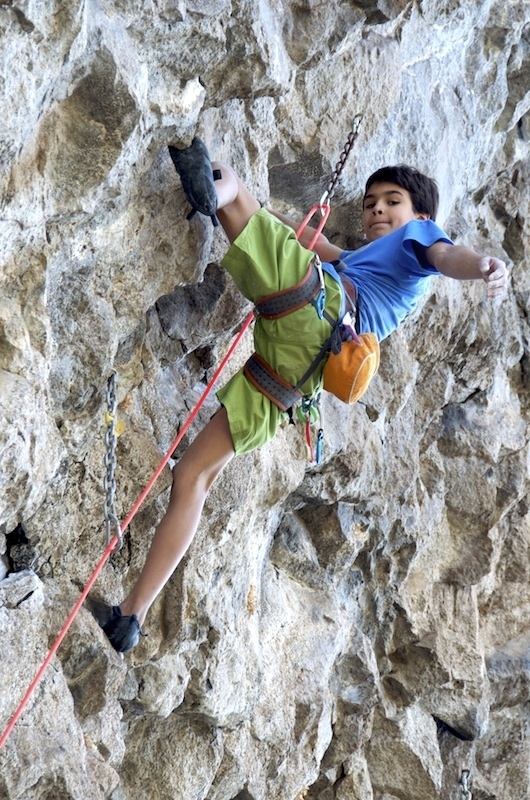 Each year Five Ten rewards young athletes for their commitment to and excellence in the sport of climbing. The CORE Awards recognize climbers based on climbing achievement, development of the sport of climbing, and service as a positive role model in the climbing community. This year’s recipients are as follows:

Wiz Fineron, an early high school graduate who left his home country of New Zealand to pursue a life of climbing and traveling. While visiting Hueco Tanks and The Buttermilks, Wiz ticked a number of highly coveted V10s and V11s.

Mirko Caballero, a twelve year old California native whose most recent tick is Stop Stika (5.14b) in Rawyl, Switzerland. He will be a few weeks late to the start of seventh grade due to a European climbing trip with his father.

Riley Joyce, a Bend, Oregon native who trains with Bend Endurance Academy’s climbing team, all while maintaining a 4.0 GPA and participating in her school’s Nordic and track program.

Each recipient was awarded $510 in cash to offset climbing and travel expenses, as well as a spot on Five Ten’s youth team. 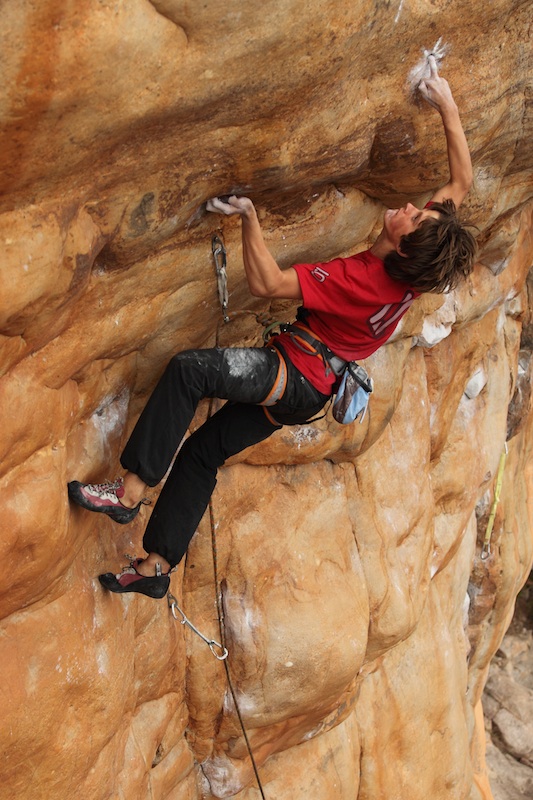 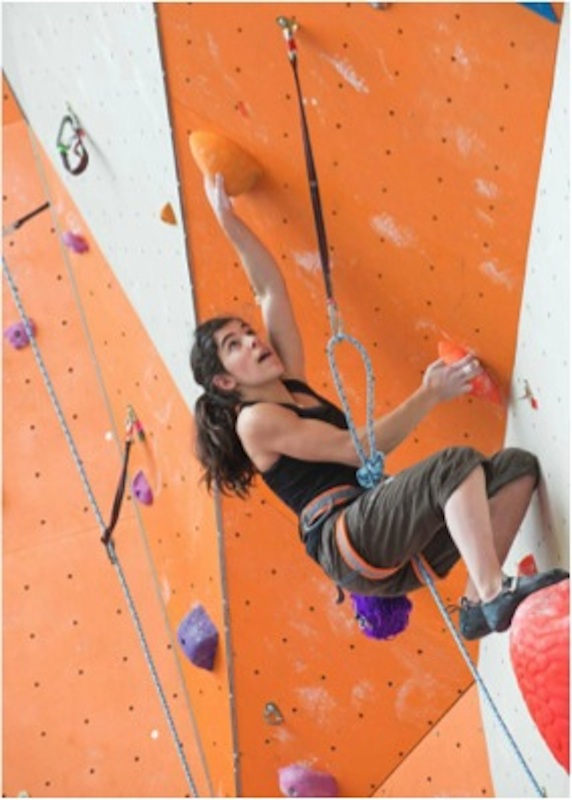 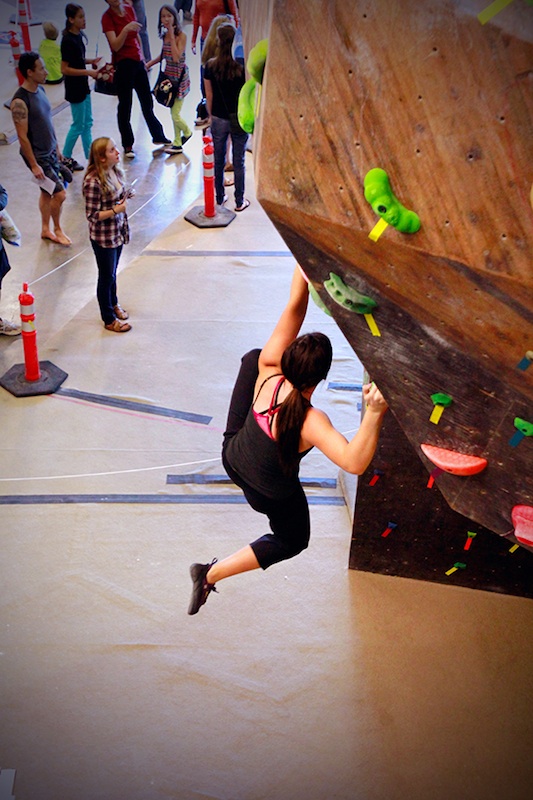