In the second-to-last IFSC World Cup event of the year, held in Xiamen, China this weekend, Stefano Ghisolfi and Janja
Garnbret won the men’s and women’s lead competitions in decisive fashion. Ghisolfi, from Italy, wrote on Instagram, “No words to describe it, even
if [it] is not my [first] victory this is my best competition ever!” 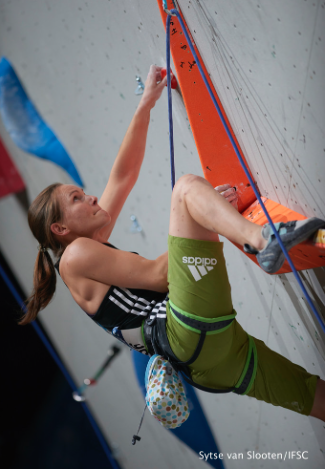 The
event in Xiamen was the sixth IFSC lead World Cup event of the season. Located on the Chinese coast just a stone’s throw from Taiwan, Xiamen provided
a lively, albeit humid, location for the competition.

Ghisolf, with finals’ score of 39, held his lead over Dmitrii Fakiryanov (RUS) and Jakob Schubert (AUT), who both finished with a 37+. Despite reaching
the same high point on the finals route, Fakiryanov earned second place over Schubert based on a better semi-finals result.

With his performance in Xiamen, Ghisolfi is well-positioned heading into the final World Cup of the year, to be held November 26 to 27 in Kranj, Slovenia.
He wrote on Instagram, “With this victory I’m running for the podium of the overall ranking of [the] lead world cup!”

As of October 22, Ghisolfi sits in fourth place in the overall lead world cup rankings. Domen Skofic (SLO) is currently in first, followed by Schubert
and Romain Desgranges (FRA).

On the women’s side, Garnbret, from Slovenia, won with a score of 42+, ahead of Anak Verhoeven (BEL) and Jain Kim (KOR), who each finished with a score
of 40+. Their podium results in Xiamen perfectly mirror their current positions in the overall World Cup standings—Garnbret resides in first,
followed by Verhoeven and Kim in second and third, respectively.

Garnbret has dominated the World Cup circuit so far this season. In addition to her victory in Xiamen, Garnbret collected first-place finishes at World
Cup events in Arco, Italy; Briançon, France;
Villars, Switzerland;
and Chamonix, France.
Furthermore, she took home gold at the 2016 IFSC Climbing World Championships in Paris this past September.

Stanislav Kokorin (RUS) edged out Bassa Mawem (FRA) in the men’s speed final by the slimmest of margins, finishing with a time of 6.00 seconds, just one-one-hundredth
of a second faster than the Frenchman’s 6.01 time. Qixin Zhong (CHN) came in third place, and Vladislav Deulin (RUS) finished in fourth.

The American climbers Kai Lightner and Nathan Price competed in the men’s lead competition, finishing in 30th and 36th place, respectively. Price recently
appeared on the cover of Rock and Ice issue 237 (October 2016). 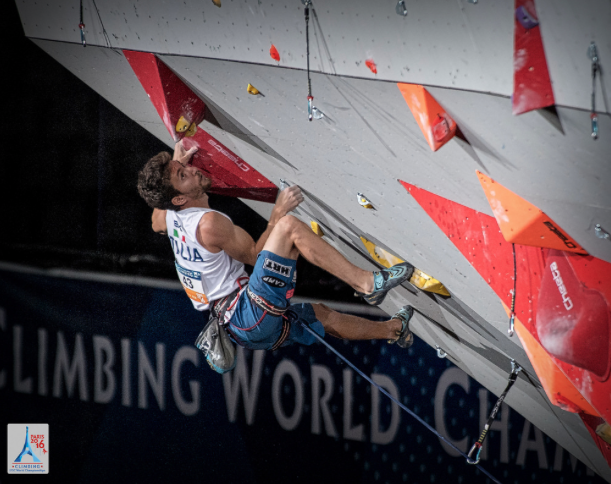 For the full list of results from all rounds, visit ifsc-climbing.org