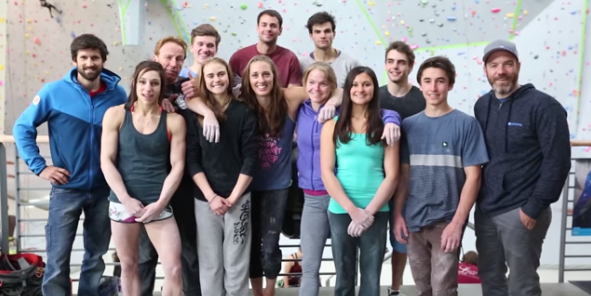 On the women’s side, Anna Stöhr took first. She’ll be heading to Vail, Colorado this weekend, June 5 and 6, to defend her title at the third IFSC World Cup competition of the year.

The Vail World Cup, at the GoPro Mountain Games, is the only IFSC World Cup event in the United States. America’s best boulderers will be out in full force, defending their home turf. 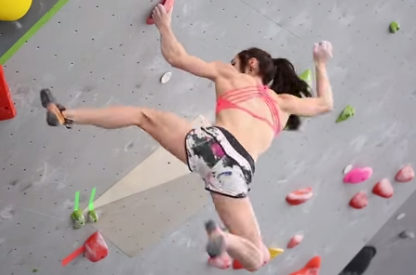 “It was nice to feel really strong, and I have seen so much improvement in myself,” Puccio wrote on Facebook after finishing third in Toronto. “I’m learning how to deal with the pressure I put on myself, and I don’t ever expect myself to be perfect, but I will keep getting better at it.”

Sasha Digiulian is rumored to be back in Vail for some rock climbing, a switch from the mixed climbing she lead on her last visit.

In the men’s field, Adam Ondra, who took bronze in Toronto, will be competing against Canadian favorite Sean McColl, who placed third in Vail last year.

Despite being removed in semi-Finals last week, McColl, wrote on Facebook that he is looking forward to Vail and is “still feeling strong, which is the important thing.”

Check back on rockandice.com for live streaming of Semi-Finals and Finals on Saturday, June 6.

The Rock and Ice team will also be present at the Games! If you’re attending, look for our tent and come over to say hello; we’ll be handing out free magazines!

WATCH: Training with the 2015 US Bouldering Team