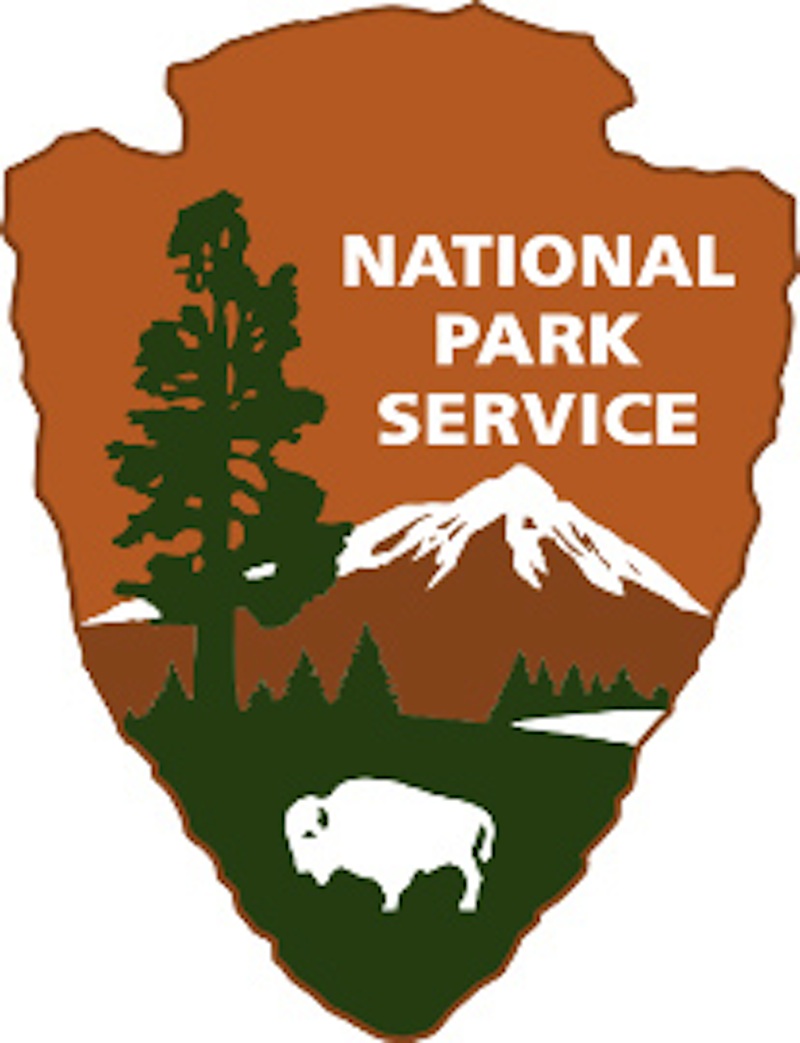 All National Parks will be closed starting today following the government shutdown in Washington, DC. The closures come as a result of Congress’ failure to reach a consensus on the proposed federal budget for the fiscal year 2014.

The government shutdown affects the National Park Service in a number of ways, according to a Department of the Interior contingency plan:

1) There will be no entrance into the national parks, and all overnight visitors will be forced to leave within the next 48 hours.

2) All visitors’ centers within the parks will close, including all concession stands and facilities.

3) All roads within national parks will close, except those that are essential for thru traffic.

Though the Park Service will exempt 3,266 employees from the furlough, the shutdown still represents an astounding 88% furlough among NPS employees.

This is the first time in 17 years that a budget has failed to pass and will furlough approximately 800,000 civilian employees. The shutdown is expected to last anywhere from 10 to 20 days, according to a political analyst at LA Times.

Ironically, the shutdown comes on the 123rd anniversary of the founding of Yosemite National Park. The last government shutdown cost the national parks nearly $14 million a day, according to an Outside article.