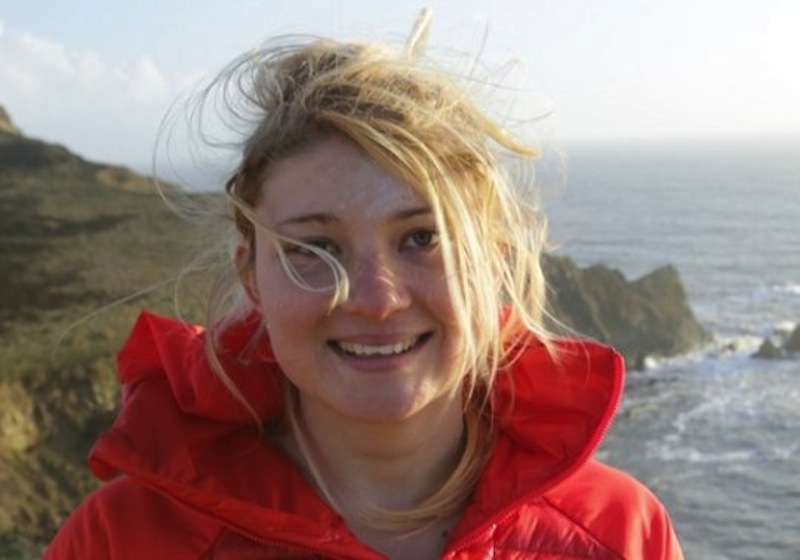 Hazel Findlay has climbed Fish Eye in Oliana, Spain, taking the title as the first British woman to climb 5.14b.

Findlay had been projecting this route for seven days and completed it on April 5. She commented on Facebook:

“Yey! I did Fish Eye, 8c! It felt so hard a week ago and today it felt very easy. The fun of redpointing!”

Findlay has sent various styles of routes, including Freerider (5.12d) on El Cap in Yosemite, and the second ascent of Chicama (5.13c) – a dangerous trad line in Wales in March of 2013.

In an interview with British Mountaineering Council (BMC), she says that she did not train specifically for this climb. She also says that she has been trying Mind Control (5.14c), also at Oliana. Only two women have sent Mind Control: Daila Ojeda and Nina Caprez.