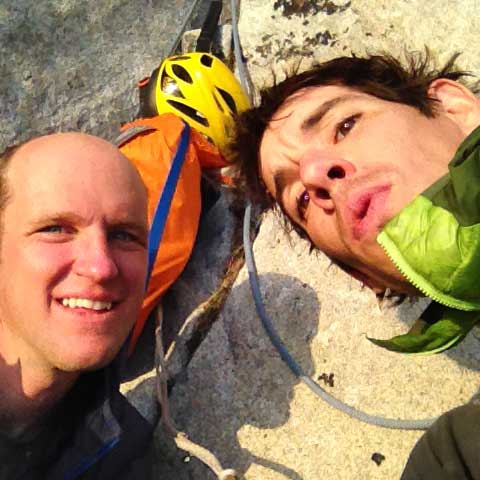 Alex Honnold and Josh McCoy have been raging on El Cap this November, first freeing the PreMuir (5.13c/d) over four days last week, and then blazing up the Muir Wall’s Shaft Variation (5.13b/c) in a mere 12 hours yesterday. Remarkably, during their one-day ascent, Honnold lead every pitch with no falls.

“I was grunting and yelling like Adam Ondra, ” says Honnold on sending the route’s second to last pitch, which happens to be the 5.13b/c crux. “I found [the pitch] pretty hard when we did it wall style, so I was worried that I ‘d be too tired when we got up there on the day mission.”

“It was awesome,” adds McCoy. “I’ve never seen him fight so hard for anything. He didn ‘t really admit it, but I think he choked back a tear at the top.”

Tommy Caldwell and Nick Sagar established the Shaft Variation in 2001 and the line is rarely repeated.

“It’s a slightly easier version of the PreMuir, so it seemed more doable,” says Honnold. “But it’s also straighter and more obvious. The Shaft has a lot more chimney/flare climbing though, which is pretty physical.”

As for climbing the route with no falls, Honnold says that was wasn’t his main goal.

“I was hoping to redpoint the route, the no falls thing was a bonus,” he says. “Honestly though, I had no idea if I could do it or not.” 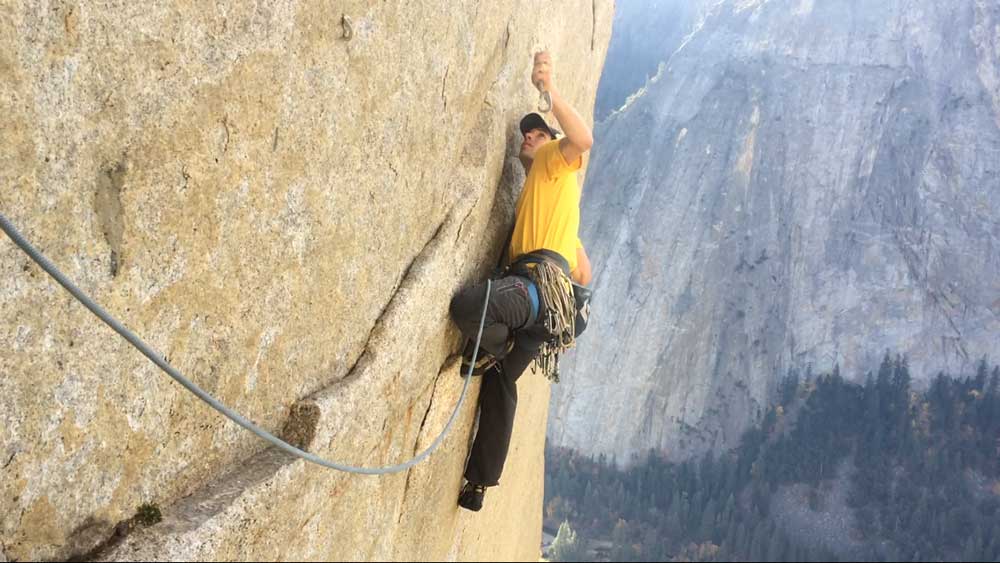 Sending the Shaft Variation comes right on the heels of freeing the harder PreMuir. In fact, Honnold and McCoy “rested ” just four days between routes … if you count bouldering and jugging as rest that is.

“I was really worked after the PreMuir,” says Honnold. “One of the days I jugged back up to Heart ledge to clean up some trash we’d accidentally dropped off the top. And one of the days I bouldered just to maintain some strength. But I was pretty tired.”

McCoy and Honnold, who are longtime partners, climbed the PreMuir in what Honnold refers to as “wall style,” sending the route over four days.

“Overall it just felt like a lot of work, ” says Honnold. “Wall climbing is tough. Mostly it ‘s the hauling that makes it so hard . . . “

The pair took turns leading whatever pitches they wanted, according to Honnold, who says McCoy lead a “fair amount of the route.” 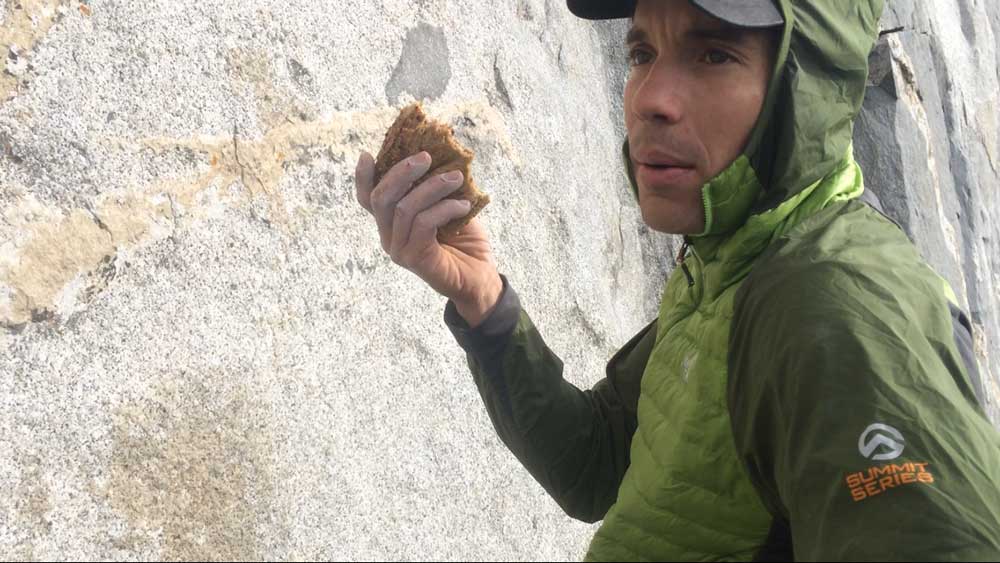 “Climbing with Josh is always a blast, ” adds Honnold. “He has a great sense of humor, so no matter what we ‘re doing it ‘s going to be fun. It was definitely tiring, and we both got a bit worked, but it was an awesome experience. “

Honnold says fall is winding down in Yosemite Valley, and many of his partners are leaving, but that he’s still keen.

“I have a few routes left that I ‘d like to try freeing, so we’ll see. Hopefully I get to do a bit more. ”