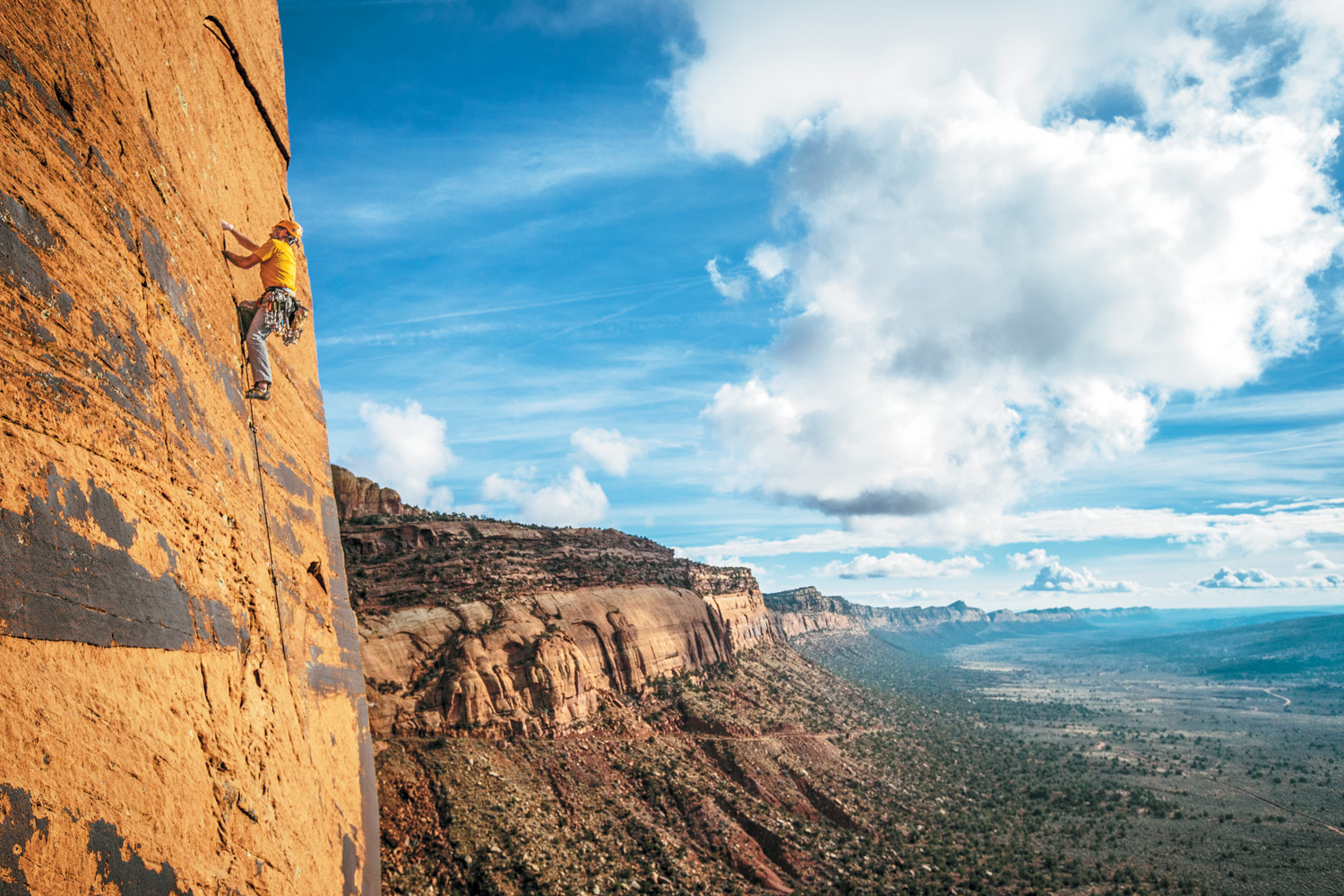 In the southeast corner of Utah—from the San Juan River north to Indian Creek and from the Colorado River Valley to Grand Gulch in the west—millions of acres of incomparable desert landscape are under threat. This area is home to landmarks such as Cedar Mesa, Bears Ears, Valley of the Gods, the Abajo Mountains, and the crack-climbing mecca of Indian Creek.

David Roberts, climber and award winning author who has made more than 60 trips to Cedar Mesa, calls it “one of the most sublime and culturally evocative landscapes on Earth.”

But what’s left of this land, already damaged from unsustainable recreational use, looting and vandalism, may soon be lost.

The state of Utah aims to reclaim Cedar Mesa and surrounding public lands for “energy exploration,” declaring livestock grazing and “energy and mineral development” to be the “highest and best use” for the area. 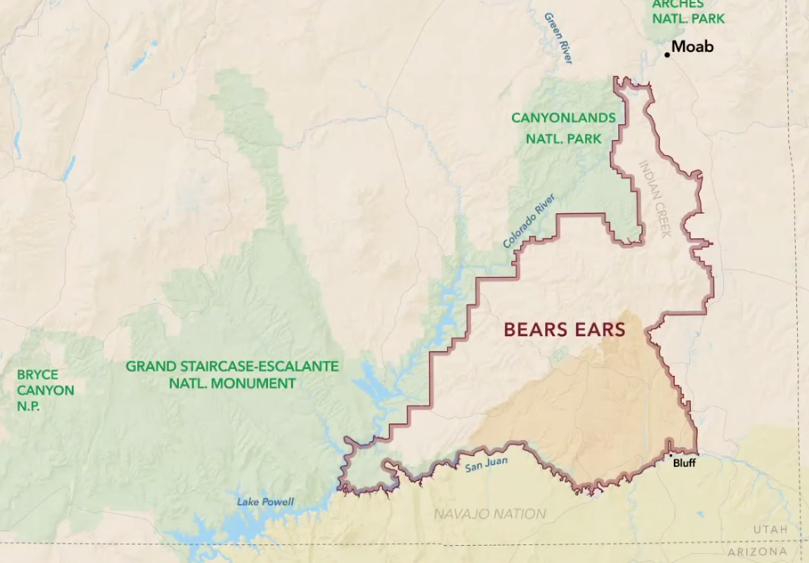 A band of environmental and cultural advocacy groups have joined ranks in the fight to protect these public lands—1.9 million acres of wild, desert landscape; more than 100,000 archeological sites in a network of mesas and canyons considered sacred to many Native American Tribes and Pueblos; and some of the best desert, adventure climbing that the southwest has to offer.

“We’re not going to get back the place we knew in the past,” Ewing wrote in a blog post, “but we can achieve a better future … and yes it’ll be a different place than it is even today…but it’ll be far better than oil rigs, ATVs, looters, and uneducated visitors everywhere we look.”

Sign the petition and join local climbers, Native Americans and conservationists in the fight to protect Bears Ears as a National Conservation Area or National Monument.

Defined by the Line: The Fight to Protect Bears Ears