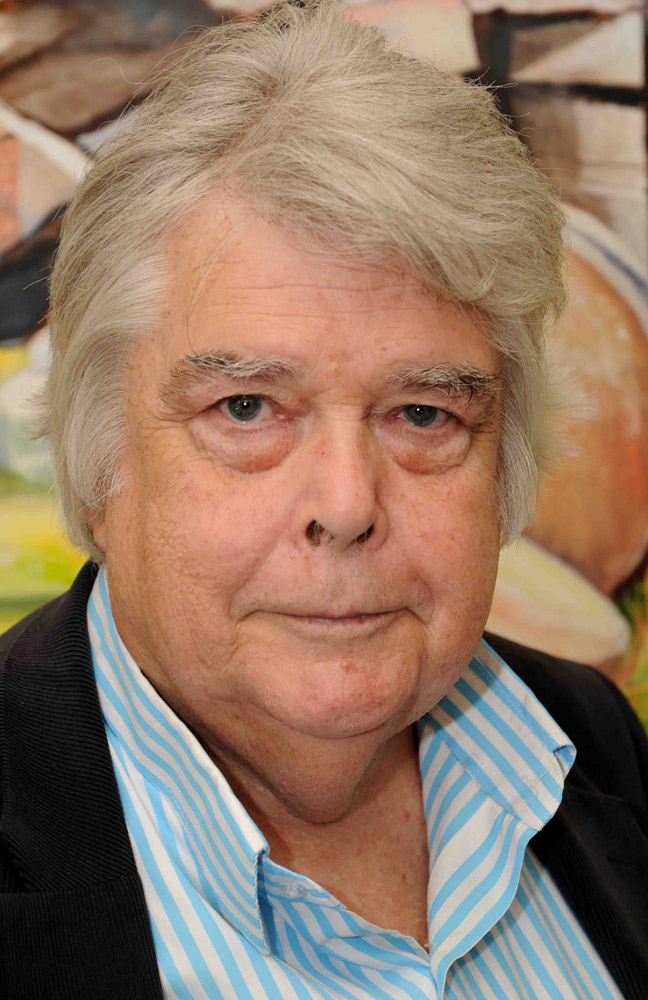 In the summer of 1986, 13 climbers died on K2, climbing tragedies
that aggressively carved the epithet the “savage mountain” into the public consciousness. Jim Curran, hired by the British “Fuller’s K2” team to document
their attempt, was at the mountain, all summer. The following year, Curran’s scrawled notes became K2 – Triumph and Tragedy, and the public
was re-introduced to the gamble of modern mountaineering.

Curran, 73, died on April 5 from a cancer-related illness. His nearly 50-year climbing career was as versatile as it was long – he was a celebrated videographer,
climber, author, artist and teacher.

Curran held the lens through which much of the climbing world was exposed to the great achievements of the British climbing elite during 1970s and early
1980s. He shot 15 documentaries featuring alpine giants, the likes of Chris Bonington, Joe Tasker, Peter Boardman and Alan Rouse. His videography on
the Catherine Destivelle biopic Rock Queen won him an Emmy award in 1997, while he also wrote and narrated the film. His famous 1978 film
The Bat, based on the Scottish climber Robin Smith’s classic article The Bat and the Wicked, recreated Smith and Dougal Haston’s
legendary climb on Ben Nevis in 1959.

Curran also crossed over into television, filming and presenting the BBC’s Tracks, bringing the natural word to audiences indoors.

He wrote notable non-fiction, including Trango, K2 – Triumph and Tragedy, The Nameless Tower and Suspended Sentences.
He was a five-time nominee for the Boardman Tasker Prize for Mountain Literature.

His most famous book, K2 – The Story of The Savage Mountain, won him the 1996 award for best non-fiction at the Banff Mountain Book Festival.
The book is a biography of the mountain itself – the attempts, the successes, and the deaths over the decades.

“This book exists as a tribute
to all those who have set foot on K2, both living and dead,” Curran wrote in the introduction. “Just as art sometimes seems to imitate life, so expeditions
to K2 have reflected some of the most profound experiences known to man.”

In his later years Curran turned to painting. In sharp-lined geometric shape and starkly contrasting color, his illustrations depicted the same cloud-shrouded,
snowcapped peaks he had so often climbed. He humorously described his portfolio as “unashamably concerned with light, illusion and appearances.”

In 2001, Curran wrote The Middle-Aged Mountaineer, sharing his 1,600-mile bicycle trip from the Shetland Islands to Lands End.

He was featured in Colin Wells’ Who’s Who in British Climbing in 2008.

“Love the mountains,” Curran once said to the British writer Niall Grimes. “That was Robin Campbell’s famous dictum, and one I have tried to obey in 48
years of climbing, filming, writing and now painting.