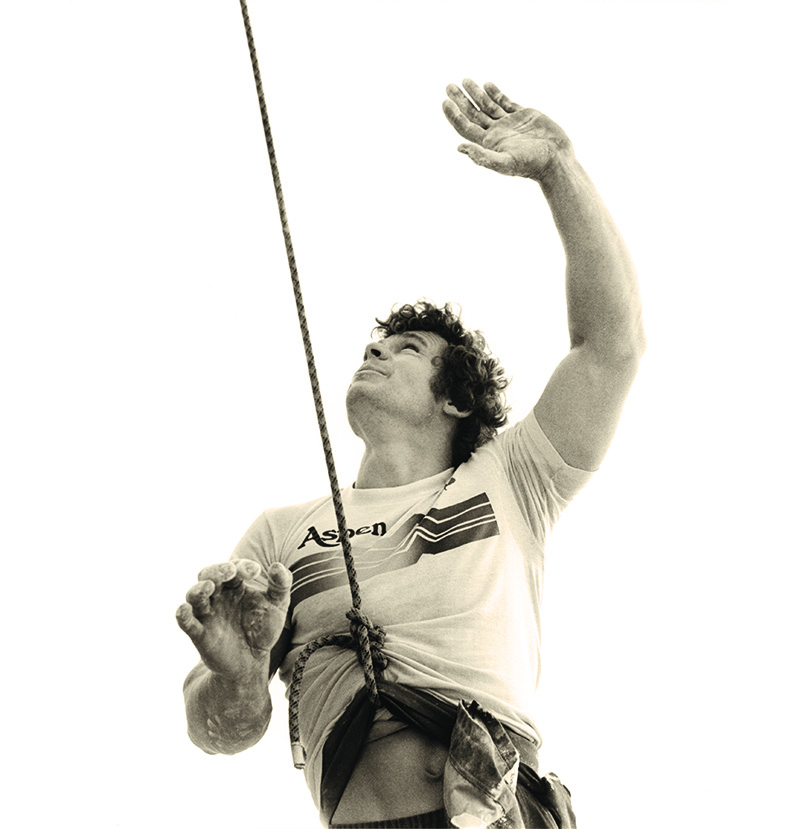 John Long, who was seriously injured in a gym on November 29 when he fell to the floor from the top of the wall, said today that “all things considered, I am doing well.”

Long suffered a severe compound fracture to one leg and underwent emergency surgery to repair the break, but additional surgeries were required and he spend 32 days in the hospital, where he was carefully monitored for various skin and tissue grafts.

“I had a lot of friends help me out,” he says, “and the outpouring of support has been fantastic. Other climbers who had had the same injury have told me just to hang in there and it’ll get better.”

During his stint in recovery, Long said that he had time to catch up on reading and do some work. Currently, he is penning a story for the upcoming 2013 edition of Ascent, as well as working on an e-book that compiles his popular Those Who Go High essays.