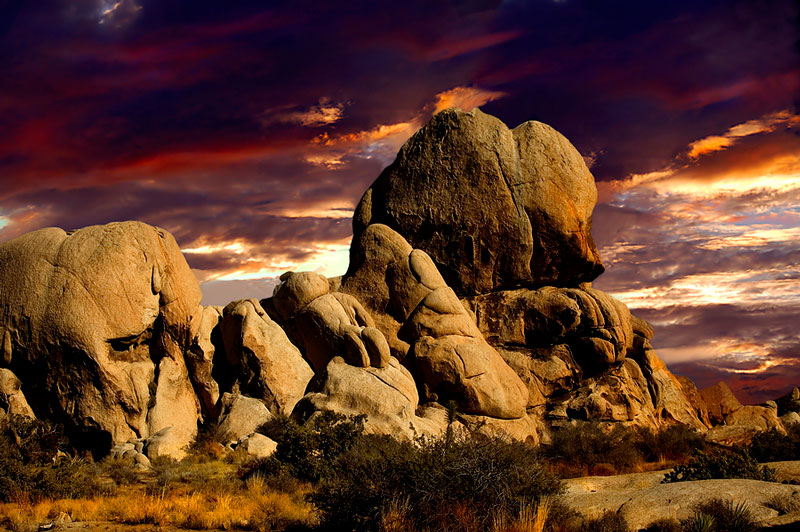 Officials at Joshua Tree National Park have closed the Rattlesnake Canyon area due to a recent spate of vandalism, according to a press release. Rattlesnake Canyon is a popular trad climbing and bouldering area in the park. Users will not be able to enter the area from April 8 through April 30 to prevent any future vandalism.

Apart from climbing, bouldering, and canyoneering, Joshua Tree is also home to ancient rock art which has now been defaced by graffiti artists.

“While this started as a few markings, social media posts appear to have sparked numerous individuals’ interest in adding to the vandalism of this scenic canyon,” stated the press release. “The continued malicious desecration of Joshua Tree National Park has now affected archeological sites.”

Other areas of the park remain unaffected. 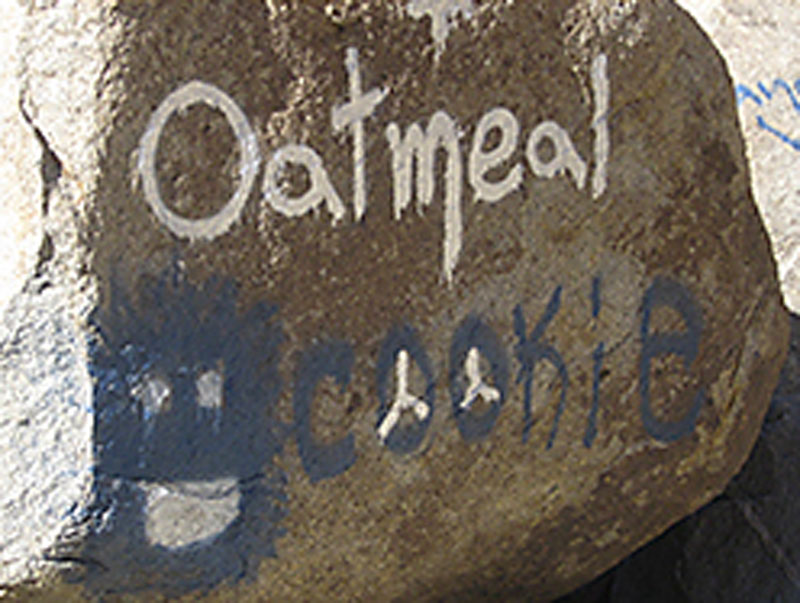 Everyone Wins at Piolets d’Or