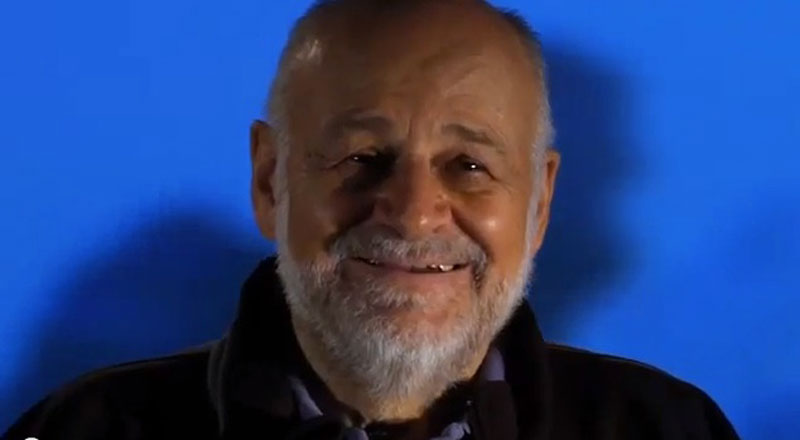 Diemberger was born in Villach, Austria in 1932. As a young mountaineer, he logged successful ascents of the Eiger, the Matterhorn, and the Grandes Jorasses between 1956 and 1958.

In 1957, he took part in an expedition that made a first ascent of Broad Peak (8,051m). One of his teammates was Herman Buhl, who had made a first ascent of Nanga Parbat (8,125m) in 1953. Buhl and Diemberger later attempted Chogolisa (7,665m) together. The two were not able to reach the summit, and Buhl disappeared when a cornice broke beneath him. His remains were never found.

Diemberger went on to make a first ascent of Dhaulagiri (8,167m), his second first ascent of an 8,000-meter peak. In 1979, he climbed Gasherbrum II (8,035m) and K2 (8,611m). On the descent from K2, he and Julie Tullis, his partner, were pinned down in a storm. Tullis died from edema and Diemberger later required amputations for severe frostbite.

Diemberger has continued to spend his life exploring the mountains, as well as worked as a professional filmmaker, writer, and speaker.