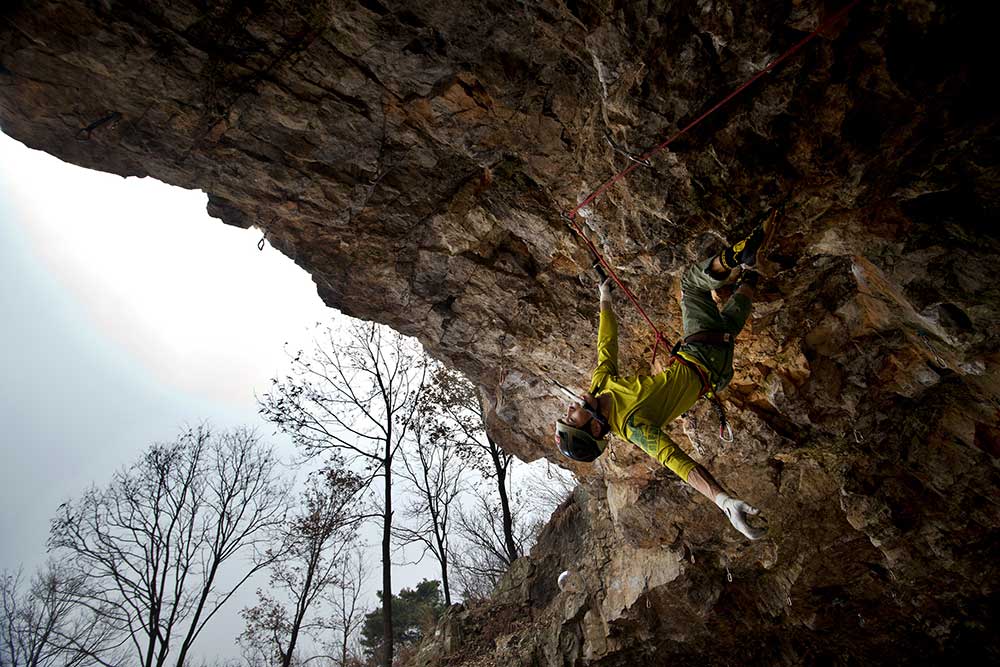 YoungHye was able to polish off Mustang on his second try of the day.

YoungHye got his chance to tangle with Ironman on January 21, but the route never stood a chance. YoungHye cranked the line on his third try.